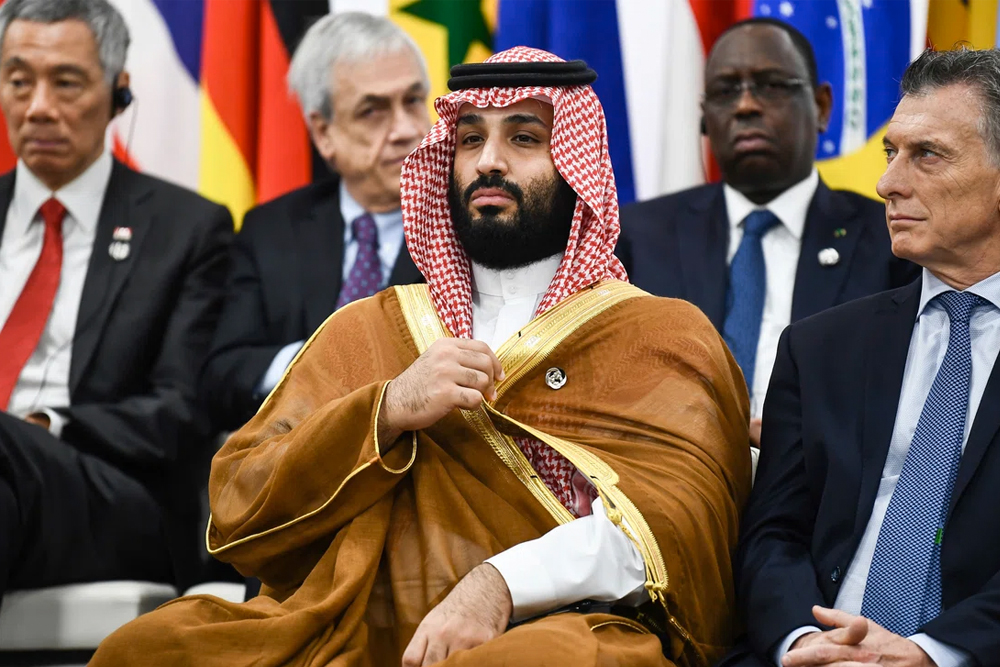 Saudi women and youth have been leading the G20 summit when it comes to fostering global dialogue and benefiting from inclusive policymaking. British think tank Chatham House hosted a virtual event this week where experts said that the G20 was an opportunity for the Kingdom to reiterate its position as a key partner to economies in the West, according to Arab News.

Saudi Arabia did not let the pandemic topple its presidency this year as the Kingdom moved the G20 and its engagement groups online without compromising on engagement levels. Along with the flagship summit of world leaders happening this month, Saudi Arabia also hosted over 100 smaller meetings and events including topics such as coronavirus pandemic, digital access in the workplace, and climate change.

The research fellow at the King Faisal Center for Research and Islamic Studies, Dr. Hanaa Almoaibed, said that the G20 uplifted Saudi civil society and fostered “a capacity-building process for a lot of young Saudis."

"Being involved in the political process, in the policymaking process for the first time for a lot of young professionals, is a huge insight into the way international relations works,” Almoaibed added, according to the Saudi daily.

Throughout the #G20SaudiArabia Presidency, sustainable solutions and actions were at the heart of the #G20 efforts to safeguard our planet.

The W20, a G20 group focused on fostering gender equality and women’s economic empowerment, was also part of the Chatham talk.

As part of its aim to safeguard the planet, the #G20SaudiArabia Presidency stresses the importance of preserving the environment and building a more sustainable future for all. pic.twitter.com/uAvthQrnXz

“The W20 was exciting because it really involved women from all over the country,” said Almoaibed. “It was led by a local organization that was able to bring women from all over the country to open a national dialogue, discussing the things they’d faced that had prevented them from achieving what they wanted to achieve or their own personal goals.”