G20 Under Saudi Arabia Puts Culture On Its Agenda

It’s a first in history! 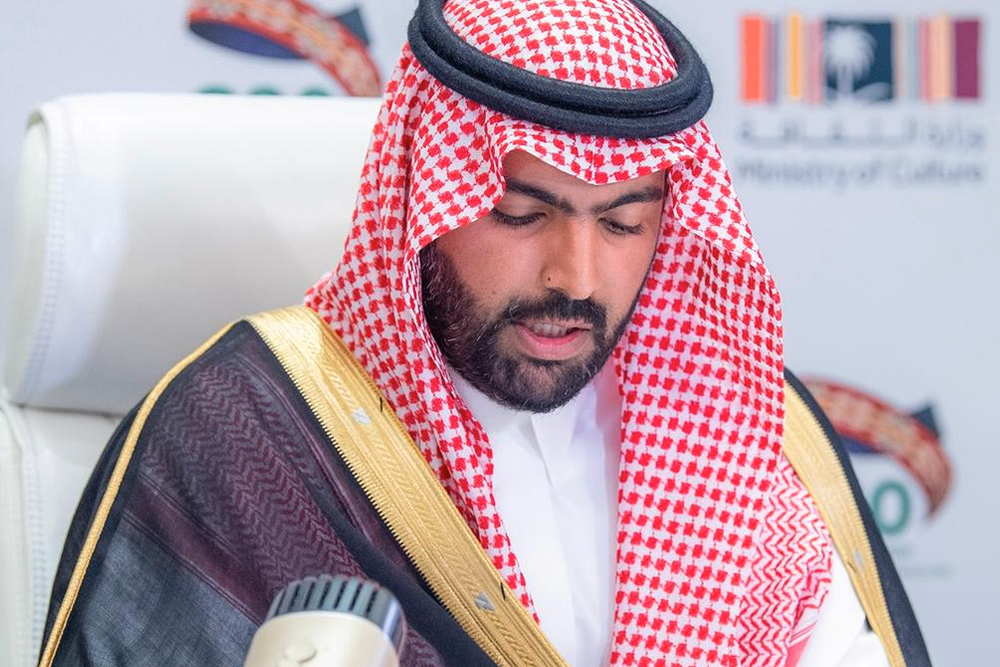 This month, G20 (The Global 20) heads of state and ministers took part in a two-day virtual summit hosted by Saudi Arabia entitled “The Rise Of The Cultural Economy: A New Paradigm.” This key event was held on the margins of the upcoming G20 (which falls under the presidency of the Kingdom this term) and marked the first time G20 policy discussions acknowledged the growing contribution of culture in forging more sustainable societies and economies across the globe.

In a commentary piece published by The Art Newspaper, Saudi Arabia’s Minister of Culture, Prince Badr Bin Abdullah Bin Farhan Al Saud, argued that the current coronavirus pandemic has indeed made it clear to policymakers the need to bring the cultural economy, which he described as “a thriving sector of the global market that comprises films, national heritage sites, art and cuisine, books and museums,” to the forefront of the global economic discussion.

As countries across the globe rushed to take the necessary precautions and safety measures to curb the spread of COVID-19, it quickly became apparent that one of the key sectors of every nation to suffer during this time would be the cultural sector. Indeed, as explained in an article on UNESCO’s website, the pandemic exposed preexisting vulnerabilities particularly in the cultural sector, leading many nations to now emphasize the need for new, stabilized economic models – notably for cultural tourism – that positioned culture as a key component of economic and social recovery.

As explained by Saudi Arabia’s Culture Minister, “[t]he pandemic has taught us the value of culture, the potential for people to change and adapt, and to collaborate to get through difficult circumstances.” It has always been associated with soft power and of late it has increasingly driven global prosperity, and it is now up to governments, policy makers, cultural activists, and global leaders to chart “the course for the rise of the cultural economy as a new pillar of the global economy.”

Therefore, the two-day event presented a key opportunity and an important venue to highlight the importance of culture in society, as well as the need for public policies to encompass and promote appreciation of cultural identities, and to encourage respect for cultural diversity and rights. The event acted as a platform for new ideas to be shared that can contribute to strengthening the exchange of heritage, media and visual arts through greater connectivity.