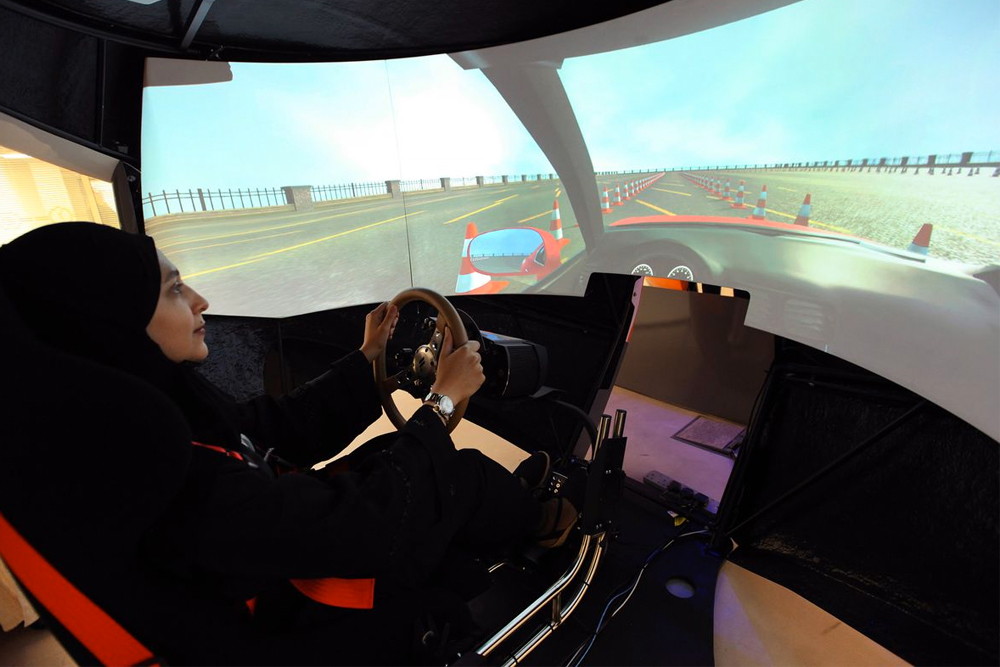 As the year comes to an end and lockdown restrictions across Saudi Arabia begin to loosen, signaling an increased presence on the streets of the Kingdom, more good news for the country’s women has been announced this week: the roads of the country will see more women behind the wheel as Saudi Arabia plans to establish even more driving schools by early 2021.

According to local news sources, brand-new facilities dedicated to teaching women how to drive are currently in the works, and women will also be able to take lessons at driving schools for men during designated hours under the supervision and guidance of female trainers. Al-Watan newspaper reported that the new facilities will be built across various regions, with the aim of allowing more women to train and apply for their driving licenses, and to also help reduce the current surge of applicants due to not enough schools dedicated to women.

With regards to the latter point, Saudi Gazette reported that there are presently only five driving schools for women across the Kingdom, located in the capital city Riyadh, Jeddah, Dammam, Medina, and Tabuk. In addition to these facilities, there are only 21 locations where driving licenses can be issued following their conversion from foreign licenses, making the new facilities planned for the upcoming year a welcome announcement.

In 2017, following the ascension of Crown Prince Mohammed Bin Salman to his role, Saudi Arabia announced a landmark decree to lift the country’s decades-old driving ban on female motorists. The ban on women drivers was officially rescinded on June 24, 2018, resulting in thousands taking to the streets, as well as waves of celebratory messages and photos flooding print media and newsfeeds online. Since then, the number of licensed female drivers has been on the rise, reaching 40,000 licenses issued to women in January 2018 and a staggering 174,624 female drivers in January of this year.