The Egyptian is now the highest-ever ranking female tennis player from her country. 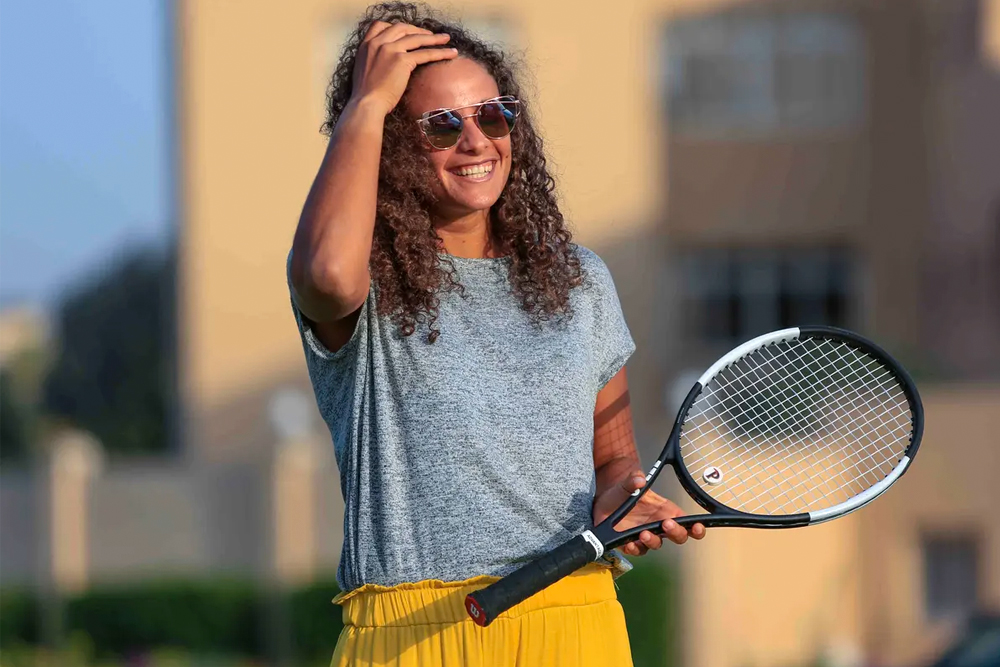 Egyptian Mayar Sherif is edging closer to a high-level tennis career after recently winning the Charleston US Open championship. The 24-year-old managed to defeat Polish opponent Katarzyna Kawa in two clean sets of 6-2 and 6-3 during the women’s singles finals event. Sherif, who was in 164th place before the tournament, is now ranked at 132 by the Women’s Tennis Association thanks to her coup, which earned her 136 points. Subsequently, the golden girl sets the record as the highest-ever ranking Egyptian female tennis player. She is also the first-ever Arab to win the Charleston US Open and the second African after Amanda Coetzer of South Africa.

Sherif became the first Egyptian female tennis player to reach the main draw of a major tennis tournament after winning her three opening qualifying matches. The Al Ahly player put on a stunning performance to settle the first group, scoring 6-2. After going into a 3-3 tie during the second group, she went on to end it with a score of 6-3, allowing her to advance and win the tournament.

The inspirational sportsperson actually got to shine twice on to the podium as she also secured second place in the tournament’s doubles final alongside Australian partner Astra Sharma. They lost to Kawa and teammate Magdalena Fręch, another Polish player, by two sets to one.

Sherif’s feats come after her impressive achievement during Roland Garros in September. And we can’t wait to see how the determined player does during the Olympics. She qualified for one of the biggest sporting events in the world, which unfortunately got postponed until 2021 due to the coronavirus outbreak. 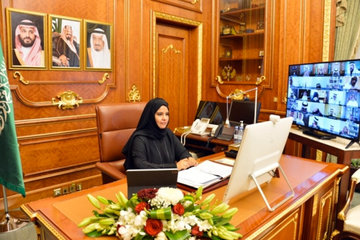 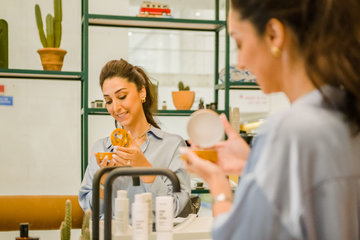 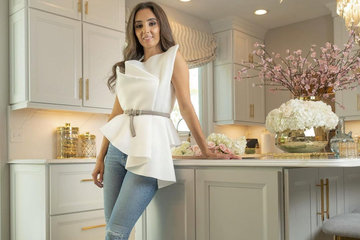