The Oldest Professional Basketball Player In The World Is Saudi 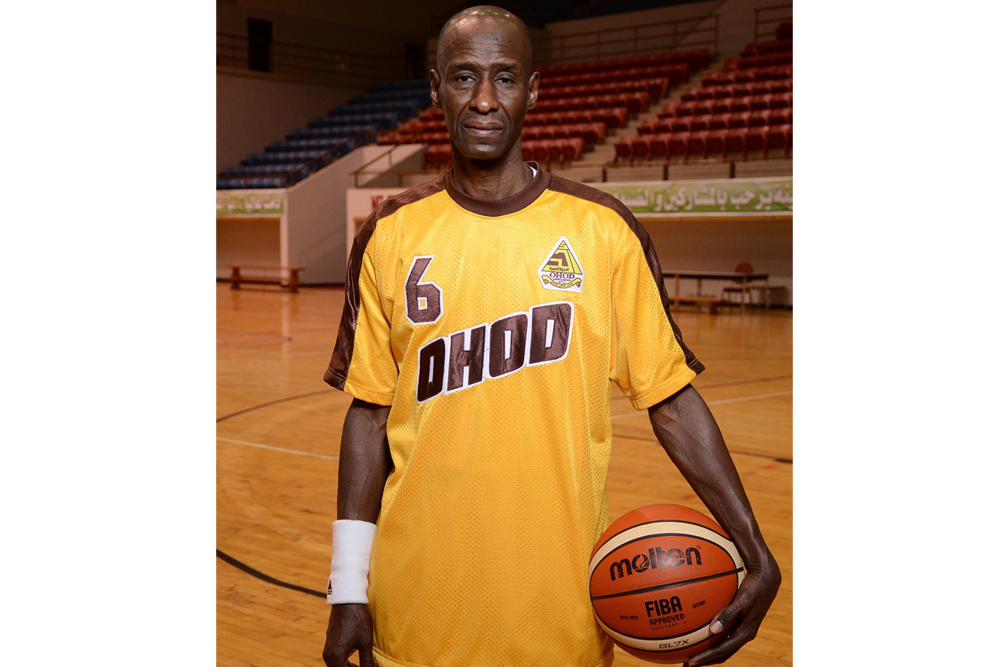 Born in Al Madina of Saudi Arabia in 1963, Abdulmohsen Khalaf Al Muwallad is a name to remember in the world of basketball after claiming the Guinness World Records title for the oldest professional basketball player in the world. Aged 51 years, 335 days old on his last match held on 22nd May 2015, Al Muwallad spent an impressive 36 years in basketball between 1979 and 2015, all in one club, Ohod Club. 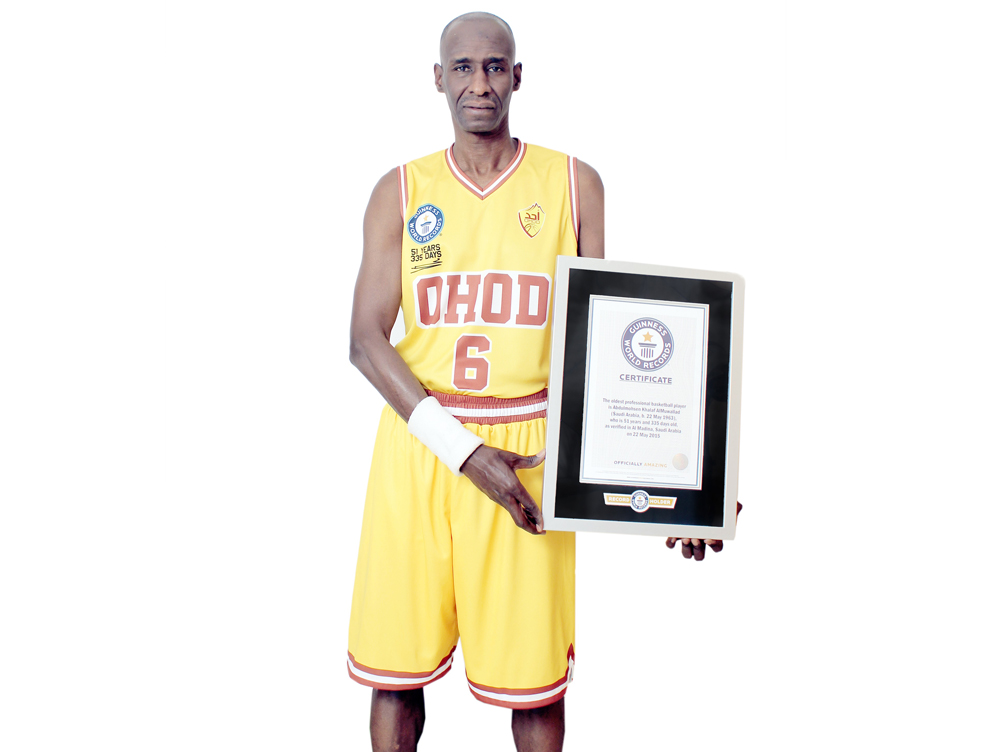 The global authority on record-breaking achievements announced the record title shortly after declaring another title for the Oldest active football (soccer) player named Ezzeldin Bahader, who was 74 years and 125 days old, as verified at the 6th October Club, Cairo, Egypt this year.

Al Muwallad bagged a countless number of awards during his time at Ohod Club, scoring an unforgettable 82 points in one match during his teenage years. This includes local, regional, and Asian titles. “Basketball was different when I started playing. Team play was more dominant back then, sports establishment is way different now, dedicated media and TV channels were not a thing in my early days. I am hoping younger generations make use of what they have nowadays,” he said.

Known as ‘Mohsen’, the Saudi legend began his career with the first Junior League held in Saudi Arabia in 1979, in which his team bagged a third spot. The same year saw him winning three championships on city-level, and one on the Olympic level. 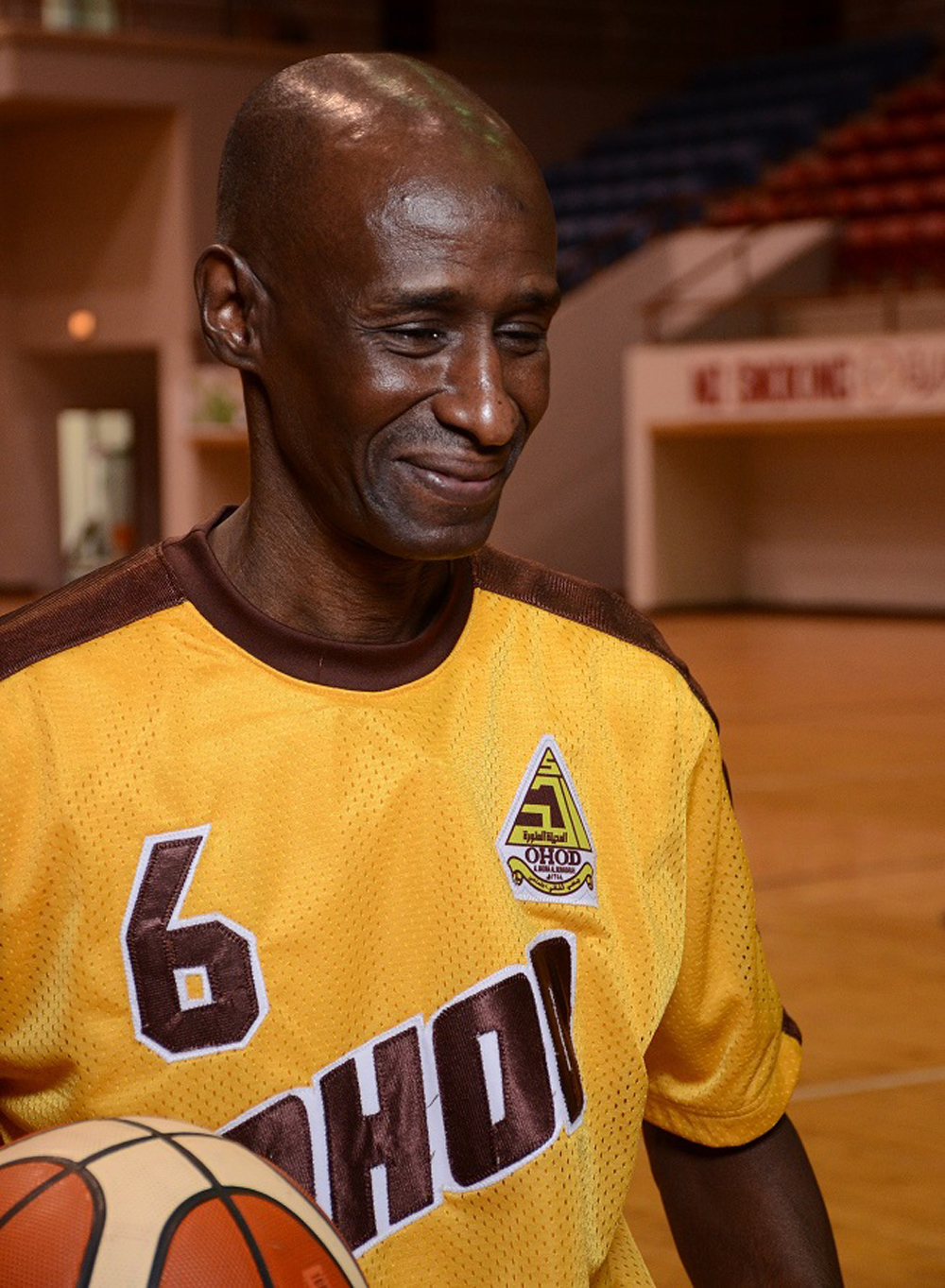 Quickly promoted to the First Team, Mohsen saw years of success claiming 15 First League Championships, 14 Cups, 3 Alnokhbah Championship ‘The Elite Championship’, 4 Gulf Championships, and a third ranking in the Arab Basketball Championship held in Lebanon. Internationally, he joined the Saudi Basketball National Team in 1986 for the first time at the age of 20, and retired in 2005.

Individual awards are also on the shelf including six-time title winner of the Best Saudi Player. He also won The FIBA Asia Cup for his contributions to the growth of the game, and he was honored by the Oman Basketball Association as the Oldest Player Participating in the Gulf Cup in 2013, as well as by the Arab Federation of Basketball in 2014 in Rabat for the same reason. In the Alnokhbah Championship ‘The Elite Championship’ that was held in 2004, he won the Championship Top Scorer Cup and the Most Triple Scorer, as well as the Best Saudi Player in the tournament, and the Best Player in in the final, and wrapped up the year claiming an award for The Best Player in the Arab Police Basketball Tournament held in Riyadh.

“To be recognized by Guinness World Records is a proud moment and an honor for me as a Saudi and as an Arab,” Mohsen said. “I am grateful for every moment, grateful for my country, my family, and most importantly thankful for having the health and will to carry on playing for such a long time,” he concluded.