This Saudi Female Pianist Is Leading The Way For Local Creatives

We can’t wait for another stunning performance by Abeer Balubaid. 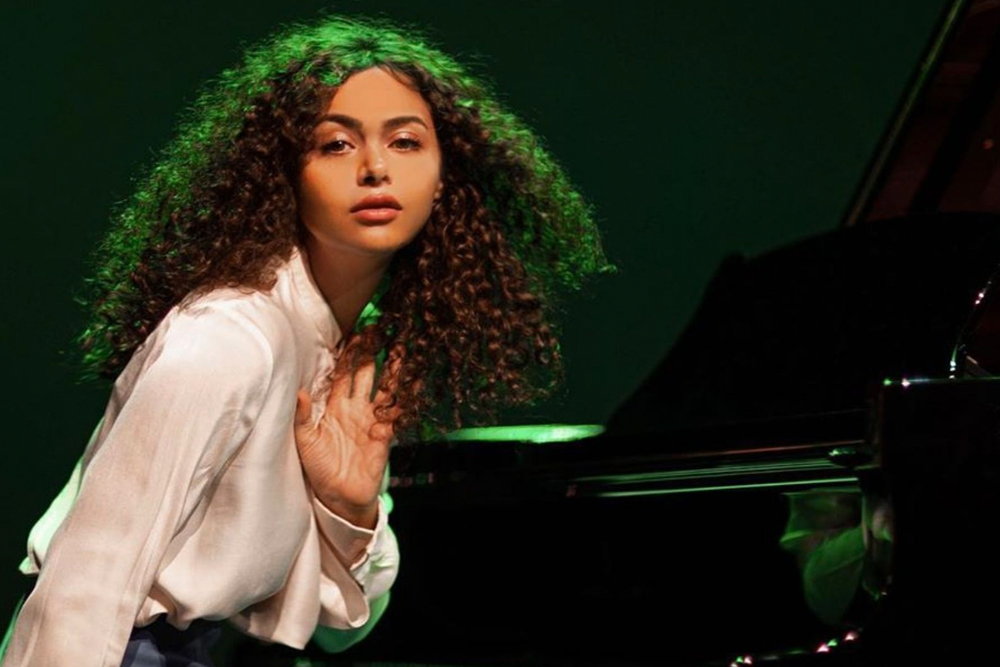 Abeer Balubaid, one of Saudi Arabia’s first female pianists and composers, always knew she wanted to follow a career path that involved music. Her passion and fascination with the piano, as well as an understanding of how it integrally works, led her to eventually make headlines.

While Balunaid was young when she first came across a piano, it wasn’t until she was at Effat University she got to play. She started teaching herself and practicing whenever possible. While she was fully encouraged by her family, especially her father, Balunaid was advised to obtain a degree in architecture, which would provide her a safety net at a time when a professional career path in music was not in the cards. Thanks to the ambitious Saudi Vision 2030, which is boosting the entertainment industry and supporting young talent, culture and arts programmes, leading to a resurgence in music, she is now a full-time musician. Yet the talented pianist, who is a member of the music committee of the Saudi Arabian Society for Culture and the Arts, believes studying architecture certainly wasn’t a waste of time as it helped to enhance her creative instincts. 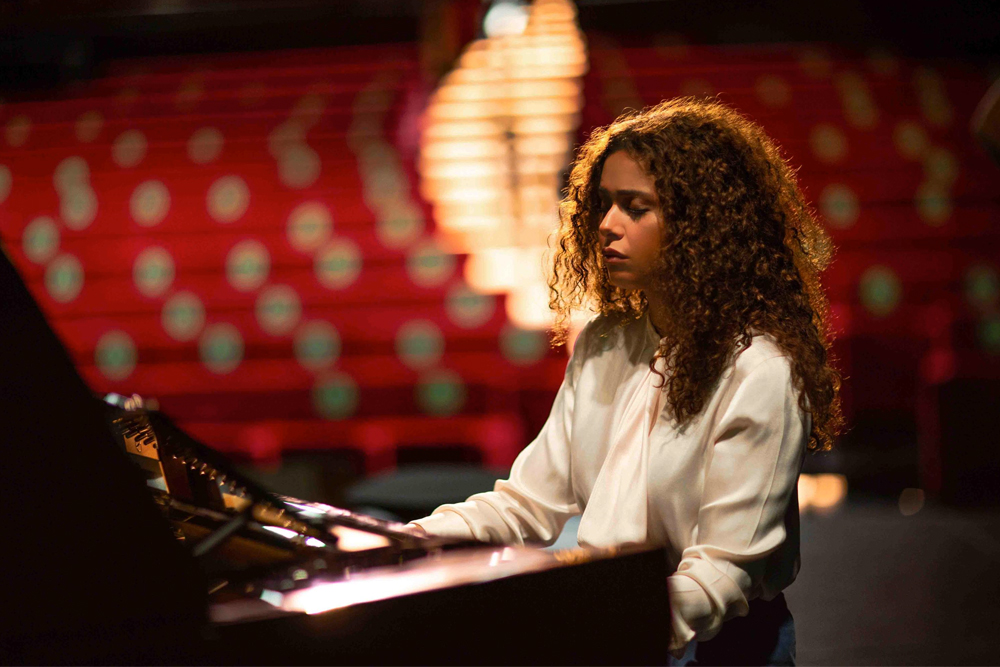 Balunaid, who has become an inspiration herself, especially for youngsters who want to express themselves freely, has said it is the strong Saudi women who are creating awareness and letting their voices be heard who are propelling her to continue achieving her dreams. She is also thankful for the men, including the musicians from Alfarabi band and her husband, who have inspired and supported her.

While talking to “Cosmopolitan Middle East,” the musician who recognises the value of various music styles and cultures said, “I encourage Arab creatives to share their stories with the world so they can be heard." She also advised aspiring musicians to have faith in themselves and keep creating continuously. "Overcoming obstacles brings you closer to your success. Just keep looking forward," she added.

Balubaid composed and performed two original pieces, “Tempo” and “Mystery,” at the King Abdulaziz Center For World Culture during Saudi Arabia’s 90th National Day celebrations. The stunning musical performance was a joint effort with Alfarbai band and Ameen Faris on vocals. And the two powerful compositions, a harmonious mix of classical, jazz and blues, were made with the global listener in mind.