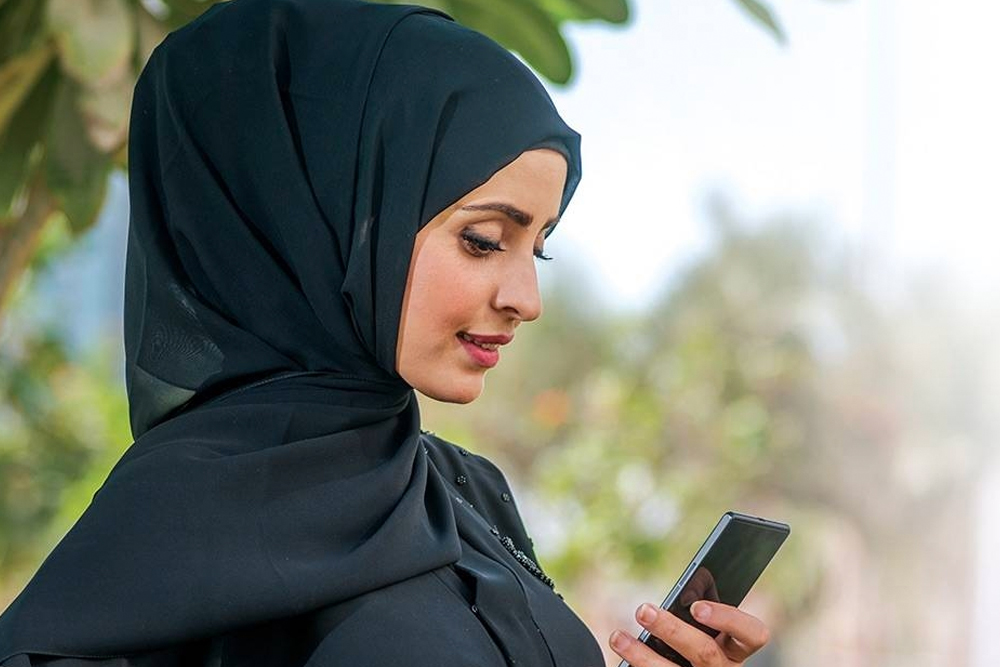 In a landmark move this week by Saudi Arabia, the country’s WUSOOL program announced that transportation costs for working women will now be subsidized for two years instead of the former 12-month period. This is great news for working women across the country and is a welcome development by the program as it works on improving its services and expand its reach to as many women as possible.

The brainchild of the Saudi Human Resources Development Fund (HADAF), and part of the kingdom’s National Transformation Program 2020 and Vision 2030, WUSOOL was set up in 2017 to benefit women working in the private sector across the Kingdom. The program now offers payments to women earning anywhere between SR6,001 and SR8,000 per month, up to 80 percent per trip, maximum of SR800 per month. The maximum is SR1,100 per month for those earning less than SR6,000 per month. Subsidy is provided for trips less than 60 kilometers.

HADAF has been working to ensure that its WUSOOL program has the widest reach possible, and it efforts can be felt across the country as it currently covers about 90 percent of cities across 13 regions of the kingdom. According to the Saudi Press Agency, since its launch from November 2017 to June 2020, a grand total of 64,577 women had benefited from the program, with the total of 28,308 in Riyadh, 19,463 in Makkah, and 9,186 in the Eastern Region.

HADAF had also collaborated with the Transportation Authority to extend WUSOOL to licensed transport providers such as ride-hailing companies like Uber, with the goal of enabling women across the Kingdom overcome transportation challenges to and from their places of work. It is doing so by providing inexpensive transportation solutions, with the ultimate aim to support their contribution towards Saudi Arabia’s socio-economic progress.