Luxury Brands Continue To Support Lebanon With This Platform 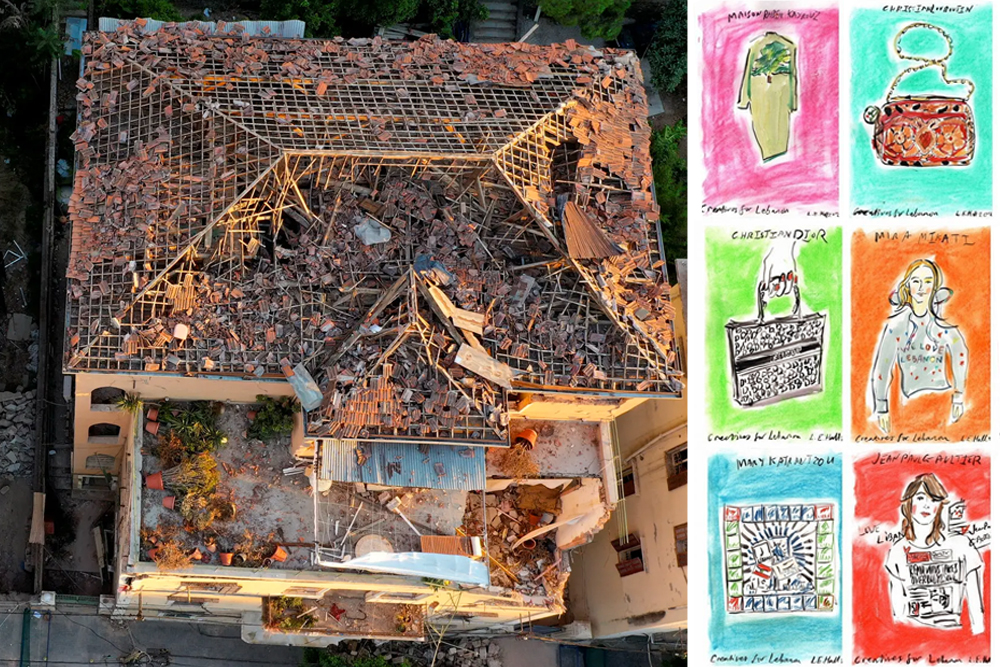 Lebanese fashion icons have come together to create a new nonprofit organization to continue to raise money to help the people who have been affected by the devastating Beirut blast that took place on 4th August 2020.

“Creatives for Lebanon” has been launched by members of the Lebanese fashion community including the likes of Noor Fares, Racil Chalhoub, Sabine Getty and Caroline Issa who have announced their first ever initiative: an online fashion marketplace.

The new e-comms site is called “Beirut Re-store” which features over 300 products that have been created by established and emerging fashion designers, with each one of the products being a custom designed as a tribute to Lebanon and the victims of the blast.

The fashionable items come at a starting price of $33 USD and go right up to $4,250 at the most expensive, with 100% of the proceeds going towards Life Generation USA, which is a charitable foundation that provides immediate support in Beirut, whilst also funding student scholarships.

Sandra Mansour, Heron Preston, Christian Louboutin and Sandra Mansour, amongst other designers, have also donated items for the charity sale. All garments and accessories are available to purchase on the project’s official website. 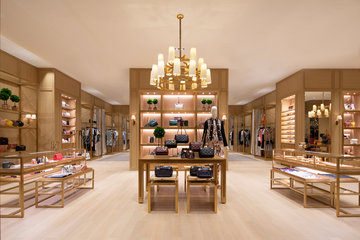 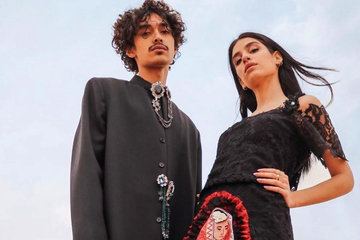 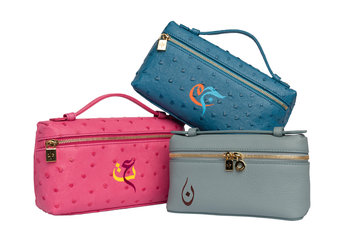 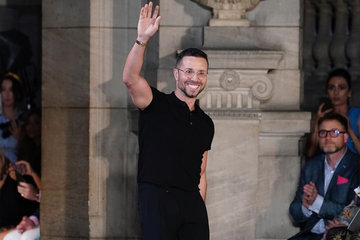 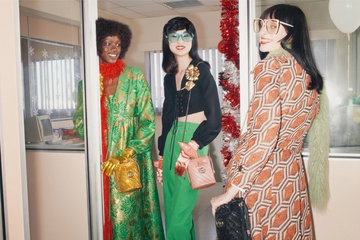