KSA Has Plans To Lift The Kafala System in 2021 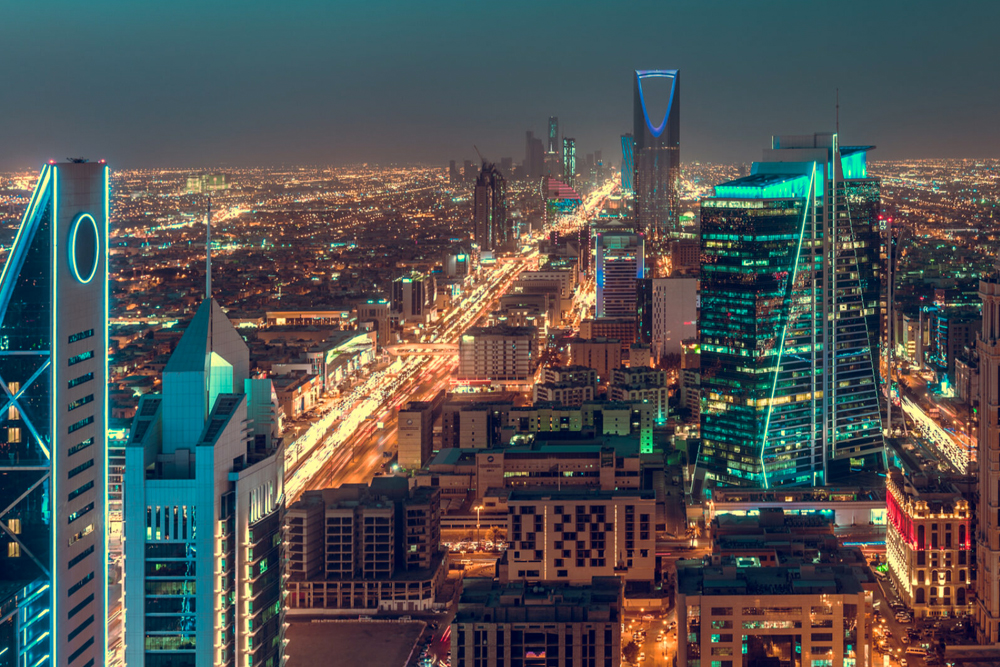 Saudi Arabia has just announced that it will abolish its long-running sponsorship system, known as kafala, a move that is set to come into full effect in the first half of 2021. This announcement means that more than one million foreign workers currently in the Kingdom are set to benefit from the system’s abolishment, and with this easing of employment regulations for expats, Saudi Arabia is also setting the stage to attract talent and investments from across the globe.

The kafala has been in place for some 70 years in the Kingdom and in the region and has been heavily debated largely due to its contractual relationship. Under kafala, foreign workers are tied to their employer or sponsor (kafeel in Arabic), who is responsible for the worker’s visa and legal status. As the Kingdom moves towards improving the quality of life of citizens and residents, part of larger reforms laid out in its Vision 2030, this historic abolishment of kafala will indeed improve the lives of foreign workers in the country.

The Saudi Ministry of Human Resources and Social Development said on that it was “working on many initiatives to organise and develop the labour market, and it will be announced as soon as it is ready”.

“The Ministry of Human Resources and Social Development will next week formally announce an initiative aimed at improving the contractual relationship between the expatriate worker and the employer.”

Getting rid of the kafala system means that workers no longer need to find a sponsor to work under while in Saudi Arabia, reducing the likelihood of exploitation and abuse. It also means they have freedom of movement and can change place of employment without the approval of a kafeel.

Indeed, by getting rid of the sponsorship system, Saudi Arabia hopes to improve the satisfaction of foreign workers in the Kingdom, better protect their rights, and boost their productivity in the labor market, and to encourage nationals to employ Saudi youth.

#SaudiArabia is dedicated to strengthening #LaborRights for all its workers. The #Kingdom has been a member of @ILO since 1976. It has ratified 16 ILO Conventions per the organizations' recommendation to comply with international labor standards. https://t.co/8pIRejw3f0

Saudi Arabia had already taken key steps towards the abolishment of the kafala when it announced in May 2019 the introduction of the Premium Residency, described as a residence permit that grants expats the right to live, work, and own business and property Saudi Arabia without the need for a sponsor, a scheme that ultimately aims to attract highly skilled and wealthy foreign nationals, as well as investors and entrepreneurs.