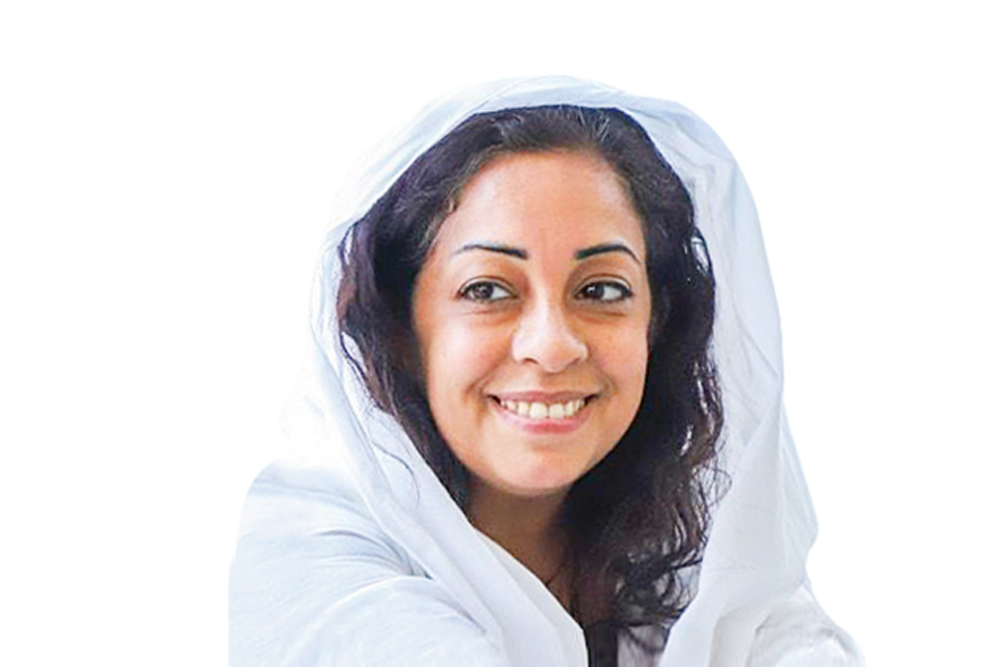 We at AboutHer.com are always on the lookout for leading ladies in film and theater. Saudi Lana Kamel Komsany is a Saudi director, scriptwriter, actress and theater coach that has been holding the Kingdom's name high.

Komsany studied theater Komsany at Northeastern University, Boston, in 2000, and acted in and directed plays such as “Al-Rahaya" in Cairo and "Bussy", which dealt with women's lives. According to Arab News, Komsany supervised the theater department at the Visual Arts Club in Jeddah and directed plays enabling children to create actual productions. Komsany was also part of the Saudi Aramco program where she trained talent at the “1001 Inventions” exhibition in Jeddah and Riyadh.
Her "Owza Steet" performance at the 2019 Jeddah Season expanded her fanbase with her unique talent.

The Saudi female director opened her own private studio where she founded “I am Woman”, her first theatrical production on the occasion of International Women’s Day. In late July, the multi-selved talent spoke at the Theater and Performing Arts Commission virtual conference in a bid to highlight Saudi talent and reshape and strengthen the field. Komsany spoke out about hiring local talent to make contemporary theater with a global outlook. “We have an incredible mix of creatives, academics and experienced individuals. With proper collaboration and guidance, creative content can see the light,” she told Arab News. Komsany said that our local identity “is who we are and how we make art.”

“It’s a rich and complex identity, and deserves to be represented on stage locally and internationally,” she added.