How Saudi Arabia Has Been Increasing Female Participation In Cybersecurity 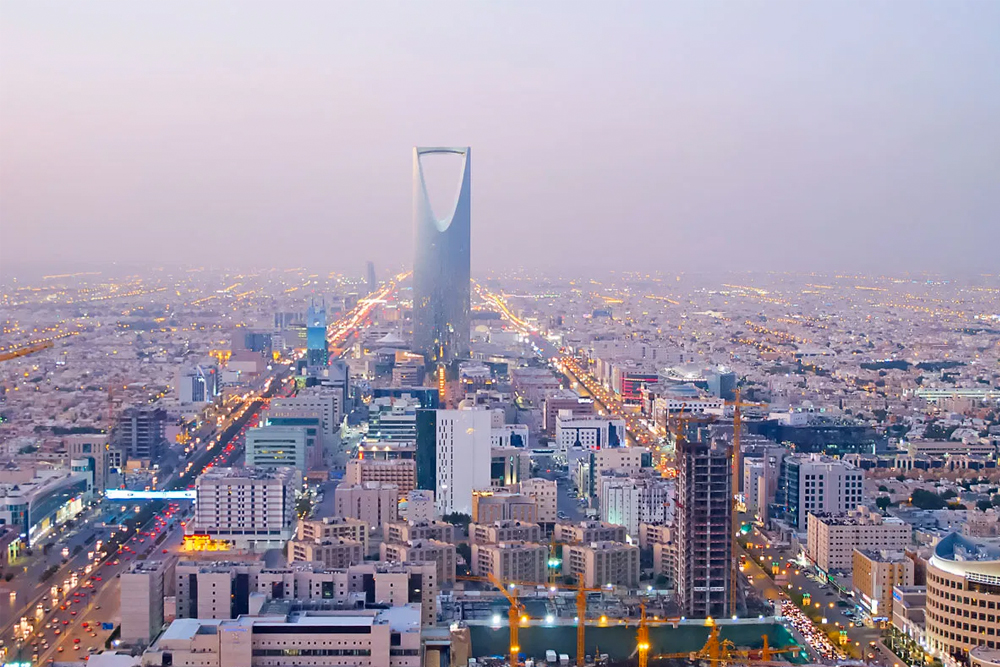 Over the past few years, Saudi Arabia has been boosting efforts in building its digital transformation strategies, particularly in boosting cybersecurity, with specialists estimating that $2 billion (USD) have been spent on cybersecurity in the Kingdom to date. As part of its efforts, which has resulted in the Kingdom becoming the top-ranked Arab county in the Global Cybersecurity Index (GCI) and number 13 in the world, Saudi Arabia has also been working on increasing female participation in the sector through various initiatives, platforms, and organizations.

Last February, for instance, Saudi Arabia hosted the International Forum for Cybersecurity in its capital city of Riyadh, and during the event, Crown Prince Mohammed Bin Salman called for the adoption of two initiatives to serve global cybersecurity, the first to lead efforts towards the protection of children in cyberspace, and the second to empower women and increase their participation in cybersecurity. Women currently make up less than 25% of the sector in Saudi Arabia today, so this focus was seen as a welcome move.

In addition to a nation-wide directive, the Saudi Federation for Cybersecurity, Programming and Drones this October sponsored the two-day Fairport conference for information security solutions in the Middle East and North Africa, and part of the event was a session entitled “Women in Cyberspace,” providing a platform for women to discuss their progress in the field, to network, to share learnings, and so on.

Saudi Arabia’s strength and progression in achieving digital leadership lies in key indicators such as cybersecurity (in which it now ranks 2nd globally) and public-private partnerships (4th globally).https://t.co/0XyRzcyLnN

On the level of education, cybersecurity has also been an increased focus, with institutions providing courses and trainings for female students. For instance, King Abdullah University of Science and Technology (KAUST) announced four months ago that it will begin providing cybersecurity training to female graduates in partnership with RSA and the support of the Early Career Accelerator Program. Indeed, KAUST has been working on engaging more Saudi women in the field of Information Technology (IT) and in the nation’s overall move towards digital transformation.

Aside from major programs in higher education institutions and initiatives launched by the government, smaller programs have also been springing up as part of efforts to get more women into the field. For instance, a month before KAUST announced its training program, Dalal Al-Harthi, a cloud security engineer at Farmers Insurance Co., launched a three-month, all-female cybersecurity bootcamp, which received a staggering 3,000 applications.