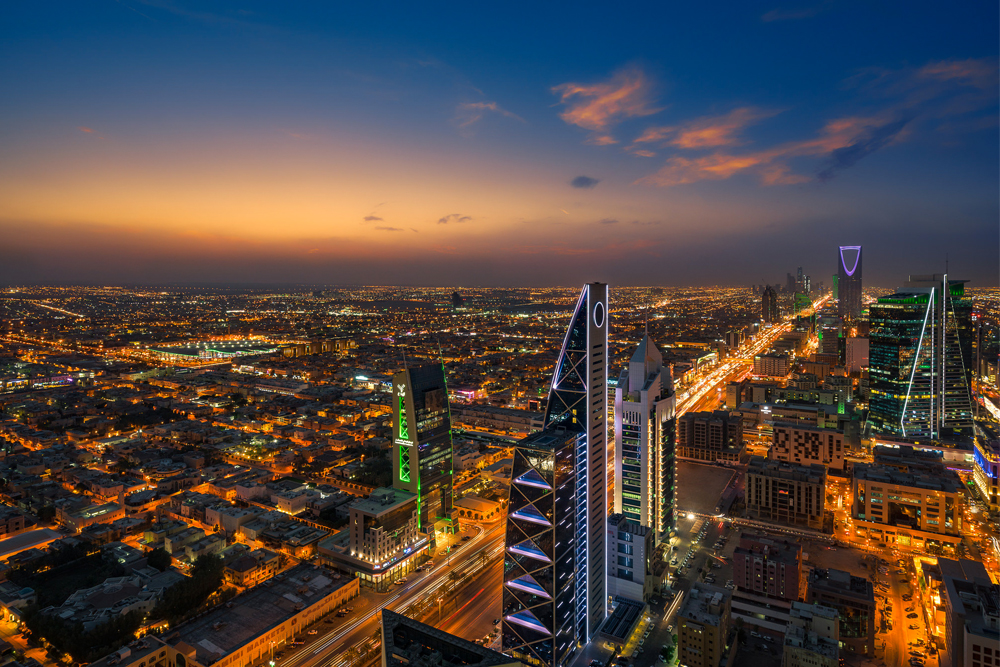 A Saudi Arabian program was nominated by the EQUALS in Tech awards for its efforts to bridge the gender gap and improve gender quality in the digital sector. The HADAF Academy for Leadership program, launched in 2019 by Saudi Arabia’s Human Resources Development Fund (HRDF), made it into the top 25 list, selected out of 340 applicants for the global awards.

Established in 2016, EQUALS was founded by five partners: International Telecommunication Union, UN Women, the International Trade Centre, GSMA, and the United Nations University. Today, it is a growing global network of more than 100 partners, all working together to achieve digital gender equality by promoting awareness, building political commitment, leveraging resources and knowledge, harnessing the capacities of partners, and supporting real action.

The annual EQUAL In Tech Awards is an extension of the EQUALS Global Partnership, giving awards in key categories such as: access, which highlights initiatives that improve women’s access to the sector; skills, which recognizes initiatives that build and nurture the STEM skills of women and girls; and leadership, which covers initiatives that help women take on leadership roles in the sector, as well as promote women’s leadership in tech SMEs, the latter category for which HADAF has been nominated for.

As part of Saudi Arabia’s push towards Saudization, HRDF was established in 2000 to provide financial support to organizations that train and qualify Saudis in the private sector, and HRDF pays 30% of the salaries paid to Saudis working in the private sector in the first year of employment. HADAF was launched by HRDF in May last year to boost the participation of Saudi Arabians in the labor market, provide them with skills needed by the market, and build top-notch leaders to help the Kingdom reach its Vision 2030 objectives.

Aside from HADAF, HDRF has also setup programs aimed at encouraging Saudi women to enter the workforce, such as Qurrat, which provides childcare services for working moms, and Wusool, which provides Saudi female workers with the necessary transportation fees.