This Emirati Dhow Has Broken A Guinness World Record

The Middle East has a penchant for obtaining Guinness World Record Titles and one of many this year, the latest one seems to be rather impressive! 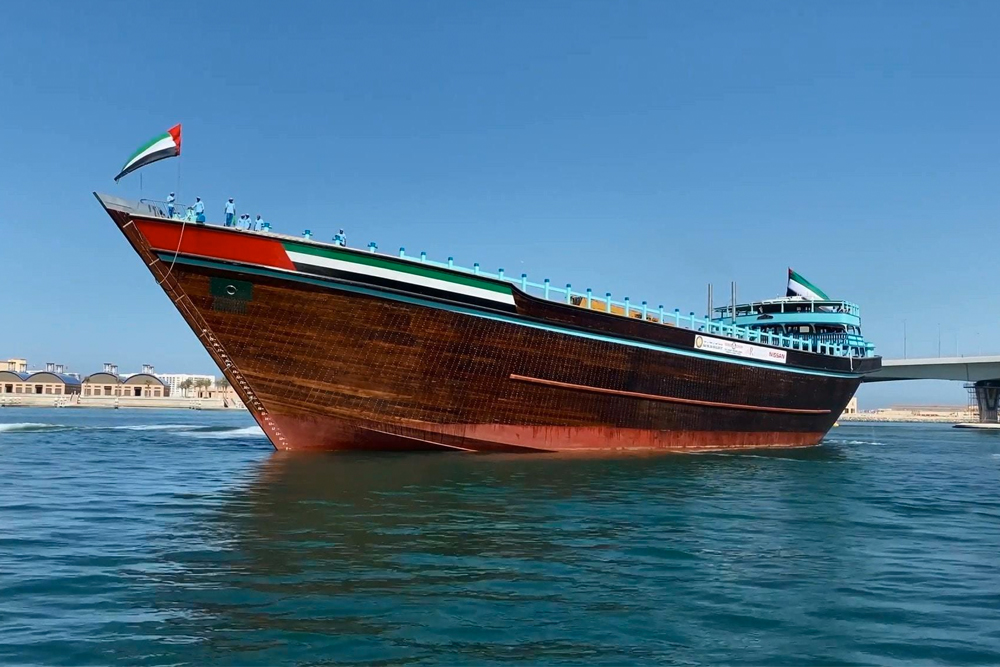 Named ‘Obaid’, in reference to Obaid Jumaa bin Majid Al Falasi, an Emirati shipbuilder who began an apprenticeship at the age of nine in the mid-1940s, the largest wooden Arabic dhow in the world was verified by Guinness World Records on 28th October 2020 in Dubai.

The majestic dhow measures 91.47 m long and 20.41 m wide. To visualize this, it is the length and almost half the width of a standard American football field, floating over the Indian Ocean. For another visual reference, if the dhow were to be balanced vertically, would make it stand as tall as the Big Ben in London. Building a big handmade boat in a country with no forests is a challenge, but crafting the world’s largest dhow is a challenge on a higher level. Decades on from the heyday of the Creek's trading boats, a family-run yard still produces traditional hand-built vessels – and most importantly has just been recognized with the Guinness World Records title of the largest wooden Arabic dhow.

Work on the dhow started years ago, with no actual engineering vision or blueprints but was massively developed and scaled up. Local craftsmen say they own the experience, describing it as the ‘art of dhow building’. 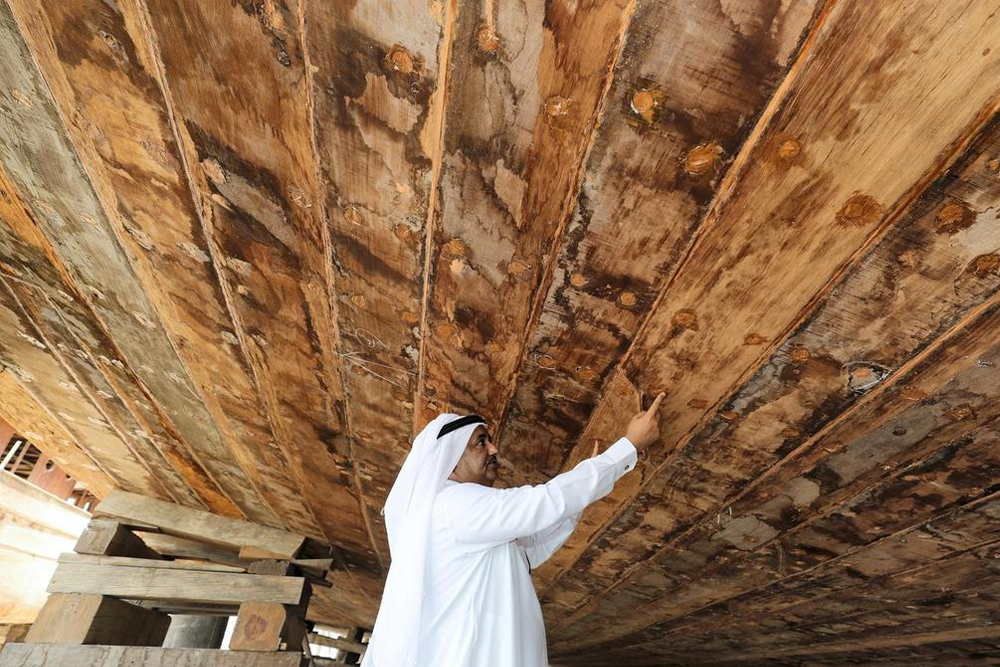 According to Majid Obaid Al Falasi, aged 52, it is not for prestige that drove him to build the largest dhow, but for his late father, Obaid Jumaa bin Majid Al Falasi.

“Our forefathers were divers, our ancestors worked in the sea, and my own father perused this craftmanship for almost all his life. This is a gratitude to my father, and my country which always aims for the forefront positions,” he said. Adding, “We tried to get the longest pieces of log available. We are born as dhow builders, and can build dhows using other material, but wood keeps its identity. This achievement is just the inevitable continuation for building dhows in the world.”

The dhow has been constructed from material sourced both locally and abroad and will have an estimated load capacity of up to 6,000 tonnes. There might be around 1700 tonnes of wood, and 800 tonnes of steel. The wood was brought from Africa, and it is a jungle wood, as only nearly half of what you buy is usable. The dhow is powered by two 1850 horsepower engines and will used to transport cargo from the UAE to Yemen, Somalia, Sudan, Egypt, Kenya, Pakistan, to name a few. 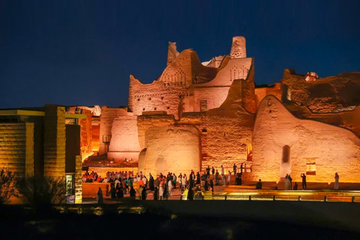 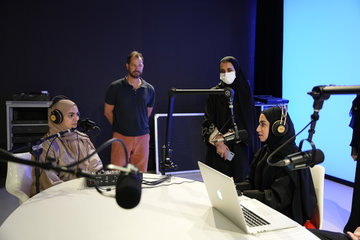 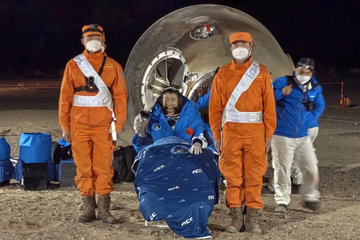 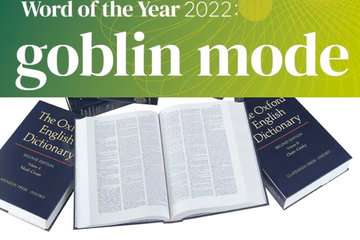 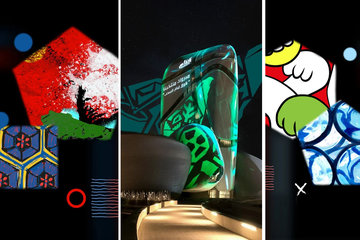