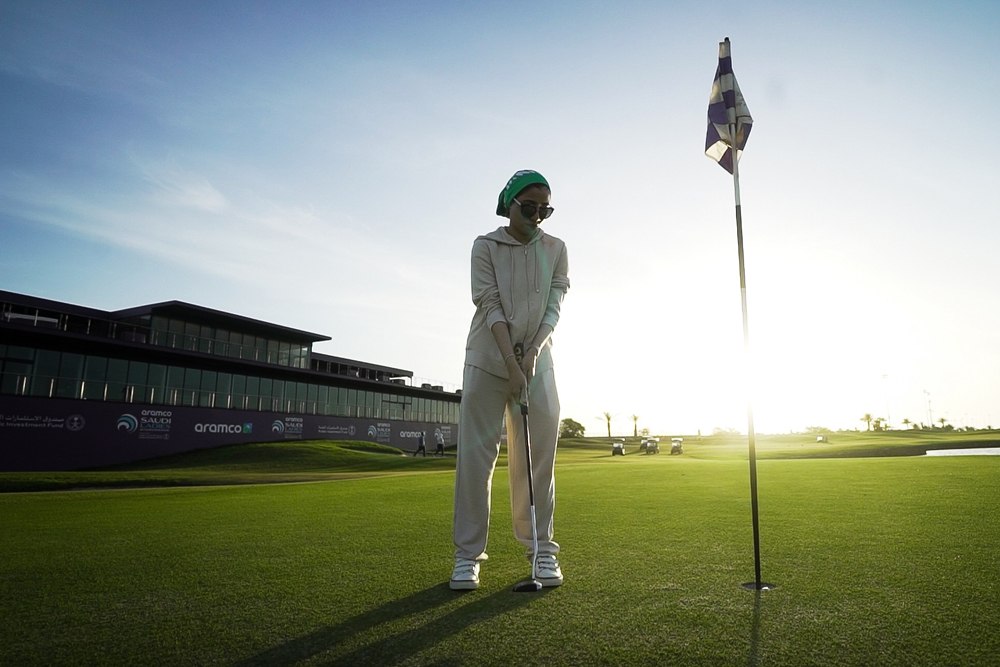 Inspirational Saudis who overcame gender barriers to achieve a string of firsts for women in the Kingdom have reflected on the ground-breaking nature of their feats in a new video series heralding the country’s first-ever female golf tournament. 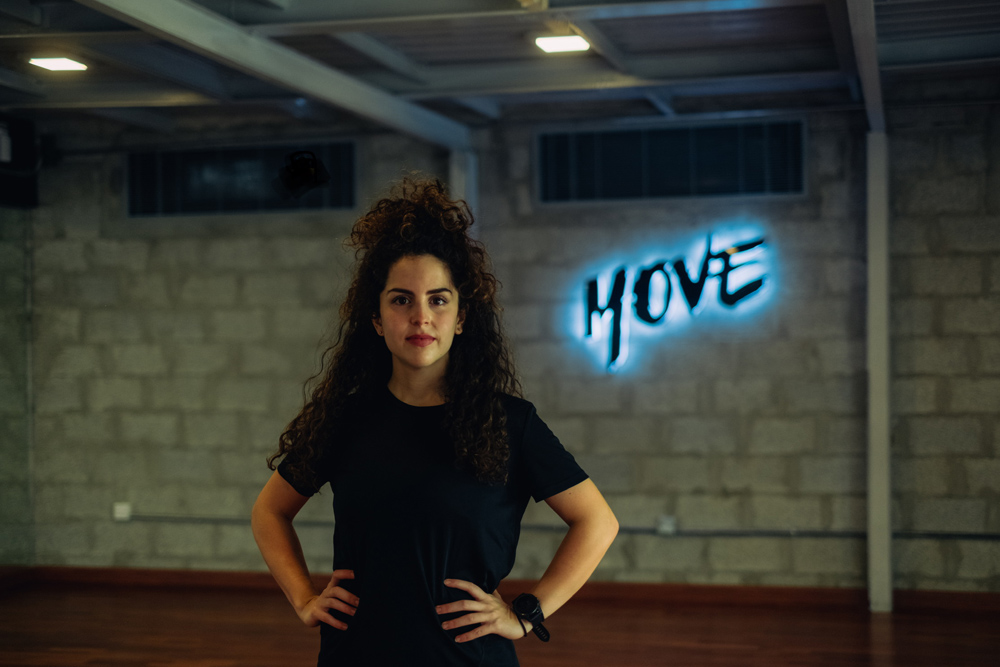 The initiative was organized by Golf Saudi as a means of illustrating the milestone nature of next month’s debut Aramco Saudi Ladies International presented by Public Investment Fund – the Kingdom’s first ever ladies golf tournament, and only the second ever international, women-only professional sports event held in the country.

The first woman we're celebrating is a true inspiration. Meet Mariam Fardous — a doctor and humanitarian who became the first Saudi & Arab woman to deep dive in the Arctic Ocean. This is her story#SaudiLadiesIntl #SaudiLadiesTeamIntl#LadiesFirst pic.twitter.com/rKnId2HQr6

The five-part video series, which launched this week on the event’s official Twitter and Instagram channels, invited each of the five women to share the journey they had to creating their own piece of Saudi history. 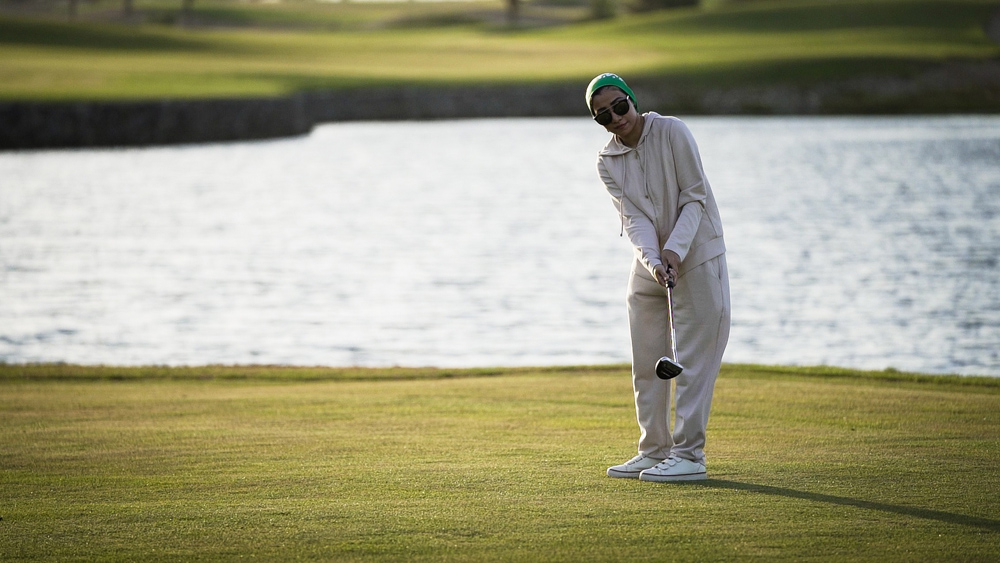 They each explained what drove them to shatter the glass ceiling they felt above them, and how they have inspired other women across the Kingdom and beyond.

Speaking in the series, showjumper Dalma Malhas said, “Representing Saudi Arabia at the Youth Olympic Games and winning a bronze medal was a moment that was full of honor, pride and glory – and it definitely changed my life. I think it is very important for young girls to see women achieving their goals and pursuing their dreams. It just raises an awareness that it is now possible for them to do the same.”

Golf Saudi hopes the tournaments will drive more Saudi women to take up golf. As announced last week, the governing body will also make golf free for up to 1,000 women from next month, when they launch their world-first Ladies First Club membership.

Golf Saudi CEO Majed Al Sorour said, “The Aramco Saudi Ladies International presented by Public Investment Fund is yet another significant and historic step forward for Saudi Arabia, and is the latest on the same path these five women and thousands more have helped carve throughout the Kingdom in recent years.” He added, “we are highlighting the pioneering Saudi women who have helped make it possible. This unique video series does that, and it is our honor to have these exceptional women encapsulate the ethos of the Aramco Saudi Ladies International presented by PIF – and the excitement around it – in this way.”

The $1m prize-fund Aramco Saudi Ladies International presented by PIF takes place 12th-15th November at Royal Greens Golf & Country Club in King Abdullah Economic City (KAEC), and will be followed two-days later by the unique format of the Saudi Ladies Team International (17th-19th November), where teams of four players will battle together for a share of $500,000.

Both events will feature more than 100 Ladies European Tour golfers.