Dubai is more thrilling to visit than spots like Venice, Machu Picchu and Las Vegas, according to a new global study. 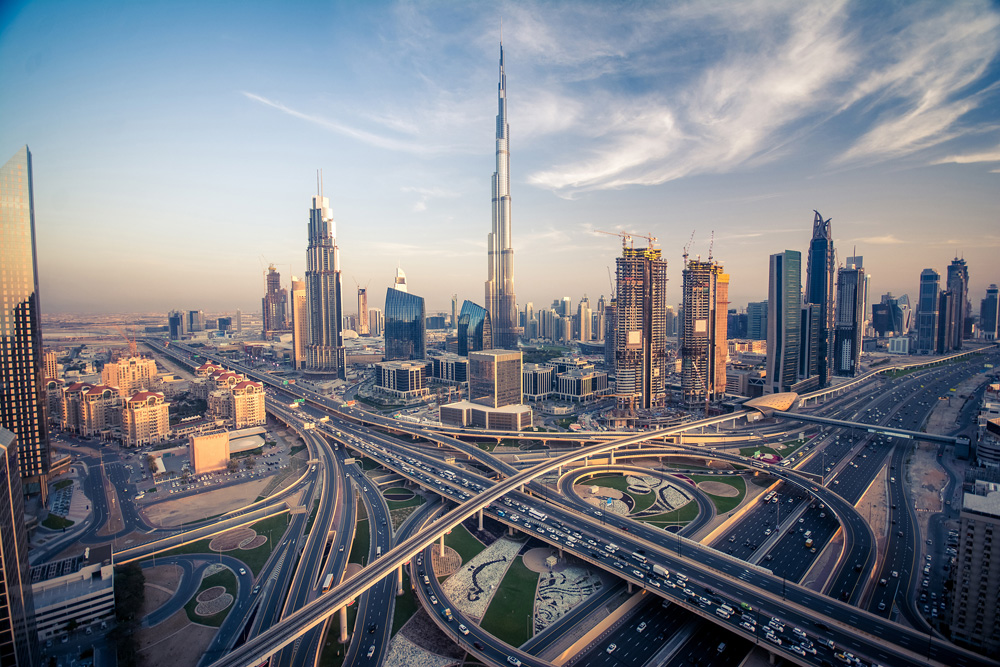 If you’re living in Dubai, you are lucky enough to live in the 10th top travel destination on Earth, according to a US News and World Report study. As well as beating extremely popular holiday hotspots like Santorini and Honolulu, the largest and most populous city in the UAE was ranked the number one place to visit in the Middle East and North Africa. What’s more, Dubai was the only destination in the Arab world included in the report.

The study analyses 300 places in total and cherry-picks the best 30. The findings are based on independent user views and professional analysis on tourist sites, including parks, resorts and cities travel lovers from around the world go to see. The most amazing spots to visit for budget family holidays, beach honeymoons, national parks and more are also considered. Each destination was given a score in several groupings, including tourist attractions, culture, romance, adventure, culinary scene and nightlife. 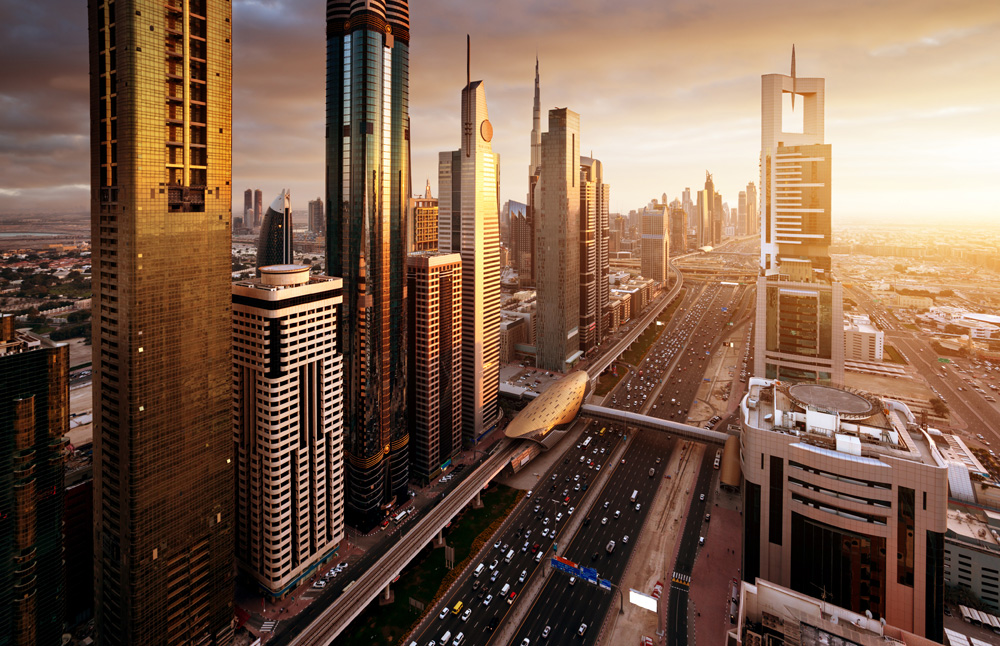 According to the annual report, Dubai made the cut due to its “stunning views of the Arabian Gulf, heart-pumping activities and historic landmarks.” The emirate, situated on the southeast cost of the Persian Gulf, certainly offers some heart-stopping views. It’s also home to iconic buildings like the 830m-high Burj Khalifa, the tallest tower in the world, and Burj Al Arab, as well as mega appeals like the Dubai Mall. “This Middle Eastern city is filled with one-of-a-kind attractions, including the Dubai Mall - one of the world’s largest shopping centres - and the indoor Ski Dubai,” the report states. However, it also touches on how the modern-day metropolis, which also boasts the world's largest man-made marina, "is still tied to its days as a modest port town." It mentions the traditional abras on the surrounding waters and the gold and spice souks.

Although the clichéd comparison between Dubai and Las Vegas is mentioned in the report, it highlights why the emirate with audacious architecture and spectacular skylines outplays the gambling hub. "Dubai easily trumps ol' Sin City [Las Vegas] thanks to its gorgeous cream-coloured [Arabian] Gulf shoreline, international culinary scene and larger-than-life attractions," according to the report. 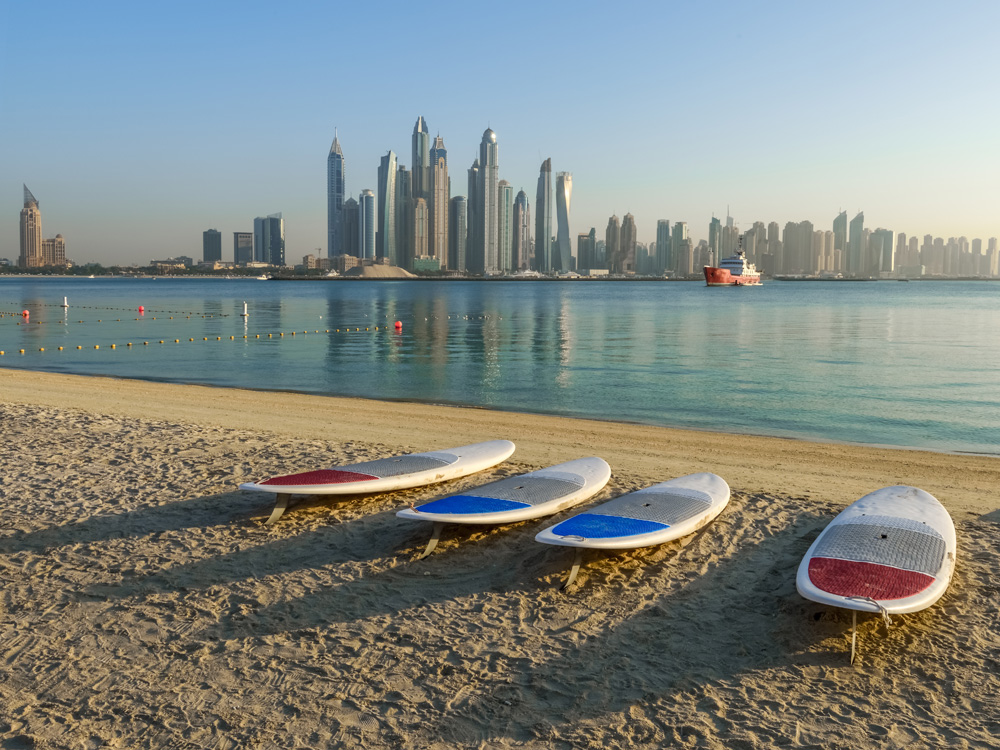 The fact that Dubai ranked high on the list was celebrated by The Dubai Media Office, which shared the news on its official Twitter account. However, this isn’t the UAE’s first triumph in the tourism sector this year. Abu Dhabi’s Sheikh Zayed Grand Mosque nabbed the second best tourist attraction in the world for a second year running by TripAdvisor earlier this year.