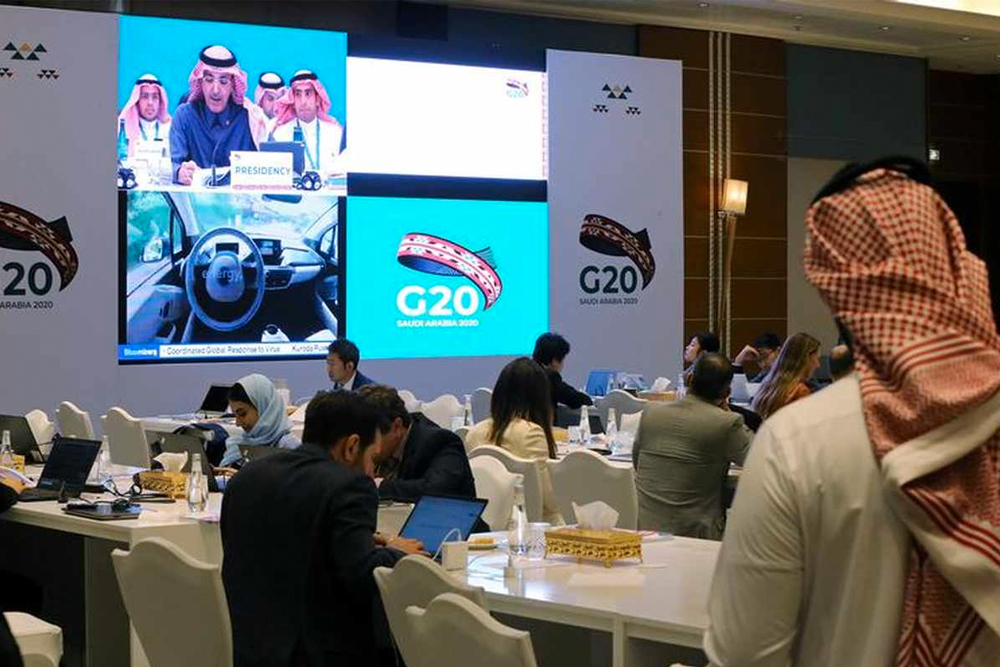 To celebrate the Kingdom’s G20 presidency, the Saudi Arabian Monetary Authority has announced that it will be released a new SR20 banknote. The new note, which began circulating on the 25th of October, features the face of King Salman and the G20 Saudi summit logo on one side, and a world map highlighting the participating G20 countries on the other.

The international forum groups governments and their central bank governors from 19 countries and the European Union. Founded in 1999 with the aim to discuss policy pertaining to the promotion of international financial stability, the G20 has expanded its agenda since 2008 and heads of government or heads of state, as well as finance ministers, foreign ministers and think tanks, have periodically conferred at summits ever since. It seeks to address issues that go beyond the responsibilities of any one organization. 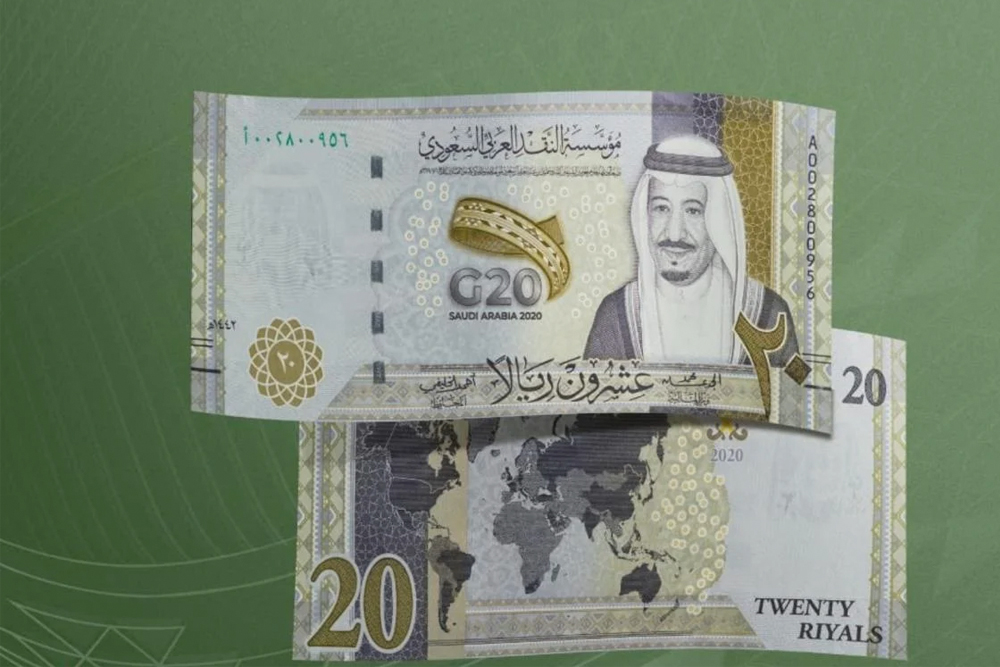 This year, the G20 summit is set to take place in Riyadh, the capital of Saudi Arabia and will be helmed by Saudi King, Salman bin Abdulaziz. Taking place on the 21st-22nd November, the Kingdom of Saudi Arabia will be leading the work of the G20, with this year’s theme being “Realizing Opportunities of the 21st Century for All” and key focus being on three aims:

Over 40 Percent of The G20 Saudi Secretariat Are Women: https://t.co/eZ5tCrAbEk pic.twitter.com/djQgKnUUDZ