They are in charge of security in the Prophet's mosque 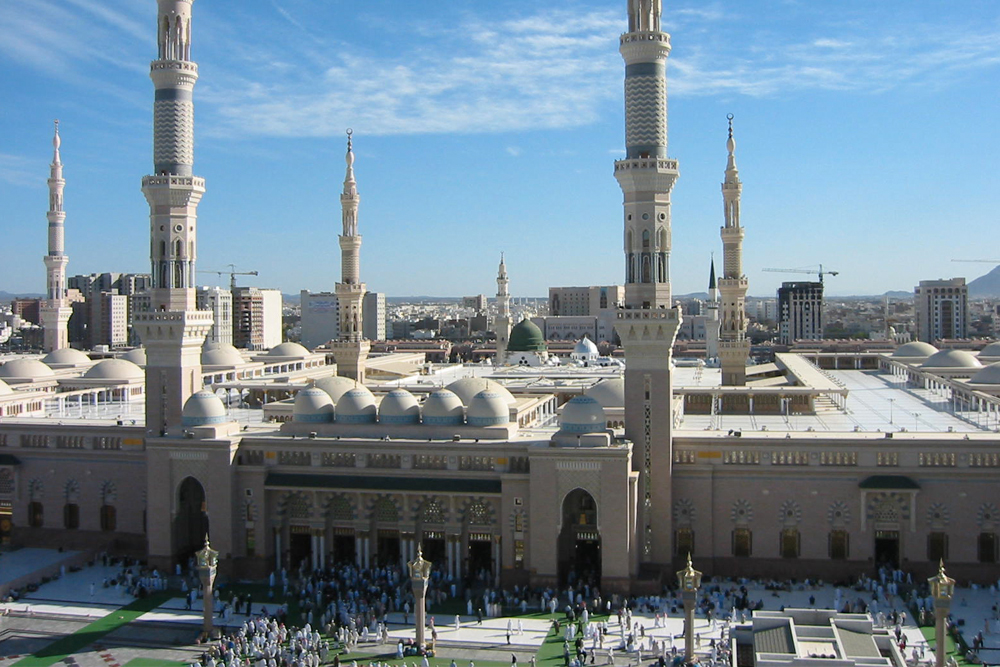 In October 2019, Saudi Arabia – in line with its current vision to include women in every facet of society, industry, and economy – ruled that women would be permitted to join the armed forces for the first time in the country’s history. Four months later, the Kingdom launched the first military section for women in the Saudi Arabian Armed Forces, cementing its commitment to incorporating more women in the field.

The result of these efforts can now be seen on ground as Saudi Arabia issued an order this week to appoint 99 female military personnel in the Special Force for the Security of the Prophet’s Mosque. The announcement was made by Director of Public Security Lt. Gen. Khalid Al-Harbi, in implementation of the directives of Minister of Interior Prince Abdul Aziz Bin Saud Bin Naif.

According to Saudi Gazette, the female officers, all who have undergone rigorous training in both field and administrative security, will begin their duties starting next week, working mostly on crowd control of female worshippers at the Rawdah Al Sharif. Their appointment is seen as a result of the recommendations and persistence of the Emir of Medina, Prince Faisal Bin Salman.

Visits to Rawdah Sharif, which is the Sacred Chamber in which the Prophet Muhammad passed away and where he is buried, resumed on the 18th of October, after being shut down for over seven months as part of measures to curb the spread of COVID-19. According to Saudi Arabia’s Ministry of Hajj and Umrah, over 125,000 pilgrims have performed Umrah in the first phase of its return.