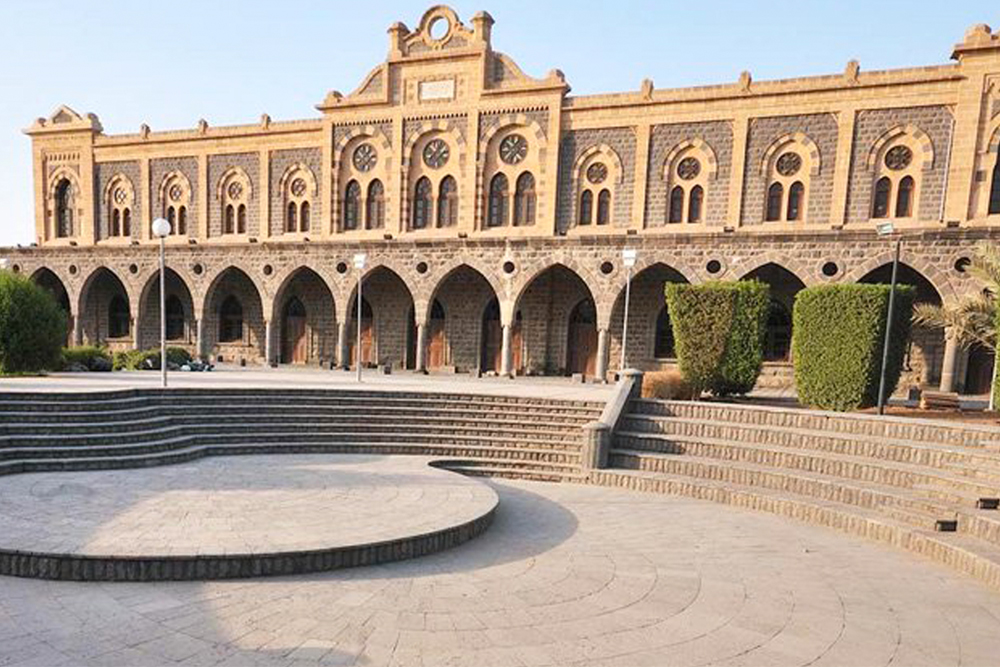 Medina, officially Al Madinah Al Munawwarah (which translates to “The Enlightened City” in English), is one of the three holiest cities in Islam and the capital of Saudi Arabia’s Medina Region. The city is known for its centuries of rich history and diverse heritage. In fact, it said that this city was first settled in the 9th century BC, and has been under the administration of many, from the Arabian Jewish tribes (up to the 5th century CE), to Prophet Mohammed’s era and the Rashidun (622–660 CE), the Abbasids (749–1254 CE), to the First Saudi State (1805–1811 CE), and more. 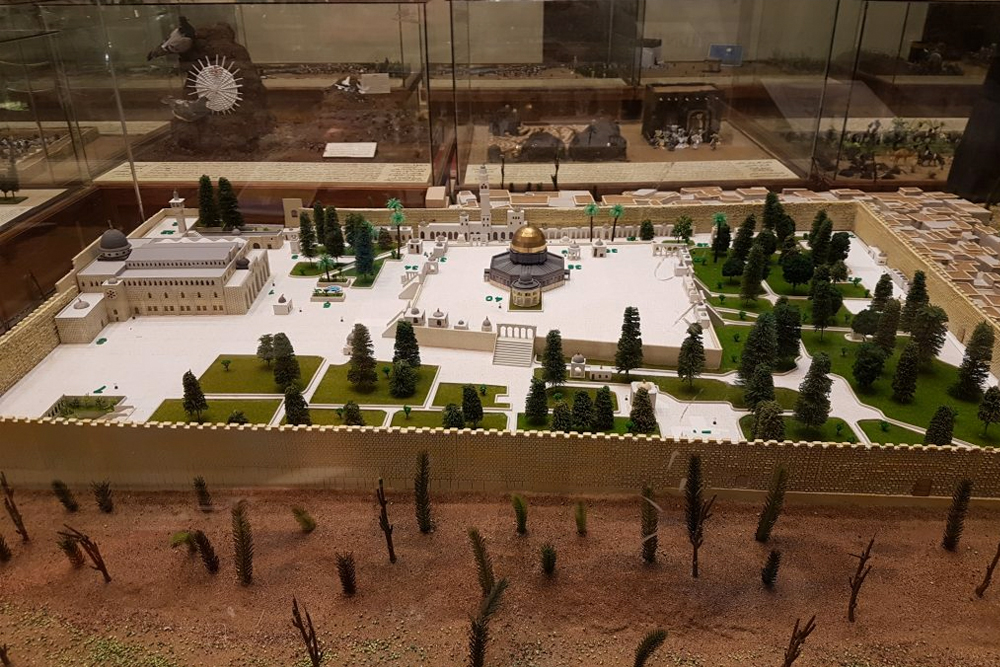 For those who are looking to dive into the history and culture of this truly diverse and ancient city and region, perhaps the perfect place to start is the Dar Al-Madinah Museum. The museum is said to house exhibits that are dedicated to the region’s history, particularly Islam’s heritage and culture. It also covers the history of Medina from the time of the Prophet (pbuh) till today. The museum houses over 2,000 rare artifacts, paintings, various archaeological collections, different galleries, and more. 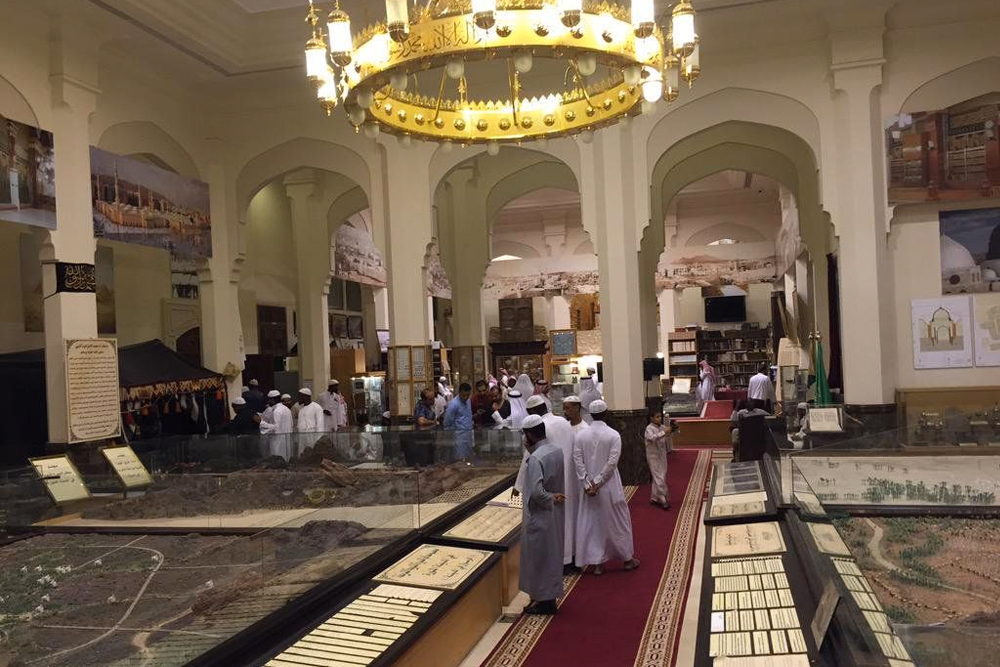