The restructuring features the historical appointment of a Saudi women as an assistant of the speaker at the Shura Council. 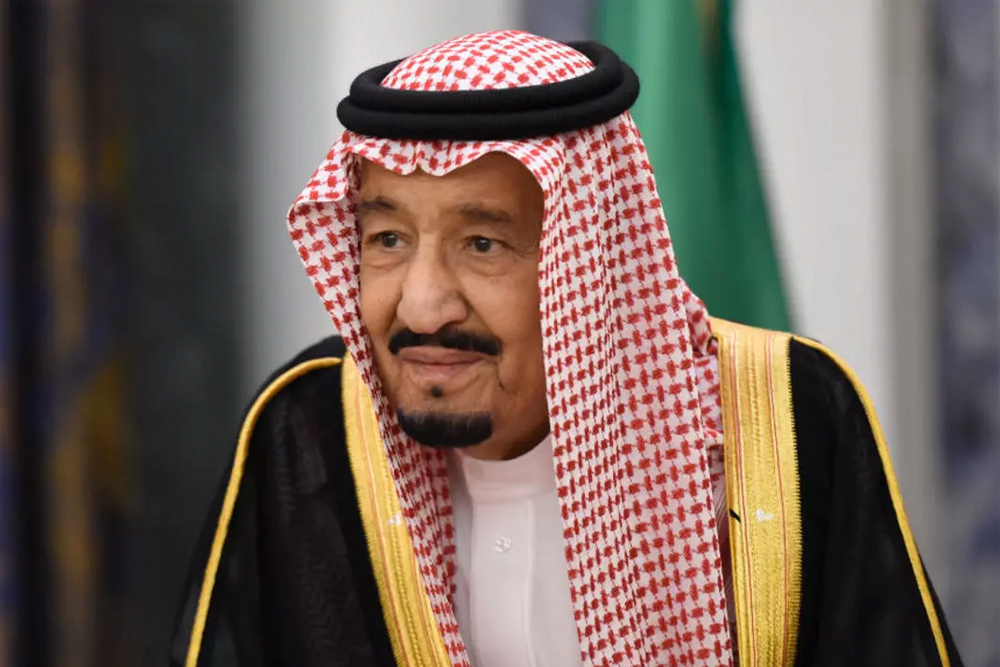 Active Shura council member, Hanan bint Abdul Raheem Al-Ahmadi, landed herself the landmark position of assistant to the speaker. Throughout her years in the council, Al Ahmadi fought for various causes empowering women in the Kingdom and bettering society. With her latest stepping stone, she continues to serve as an outstanding example in the consultative body. Another royal decree announced Mishaal bin Fahm Al-Salami as the deputy speaker in the Shura Council with Abdullah bin Mohammed Al-Asheikh as head. Additionally, 150 members were newly appointed to the council for four years.

As for the Supreme Court, Khalid bin Abdullah Al-Luhaidan became president with the rank of minister and Ghayhab bin Mohammed Al-Ghayhab because advisors to the royal court with the same level of minister.