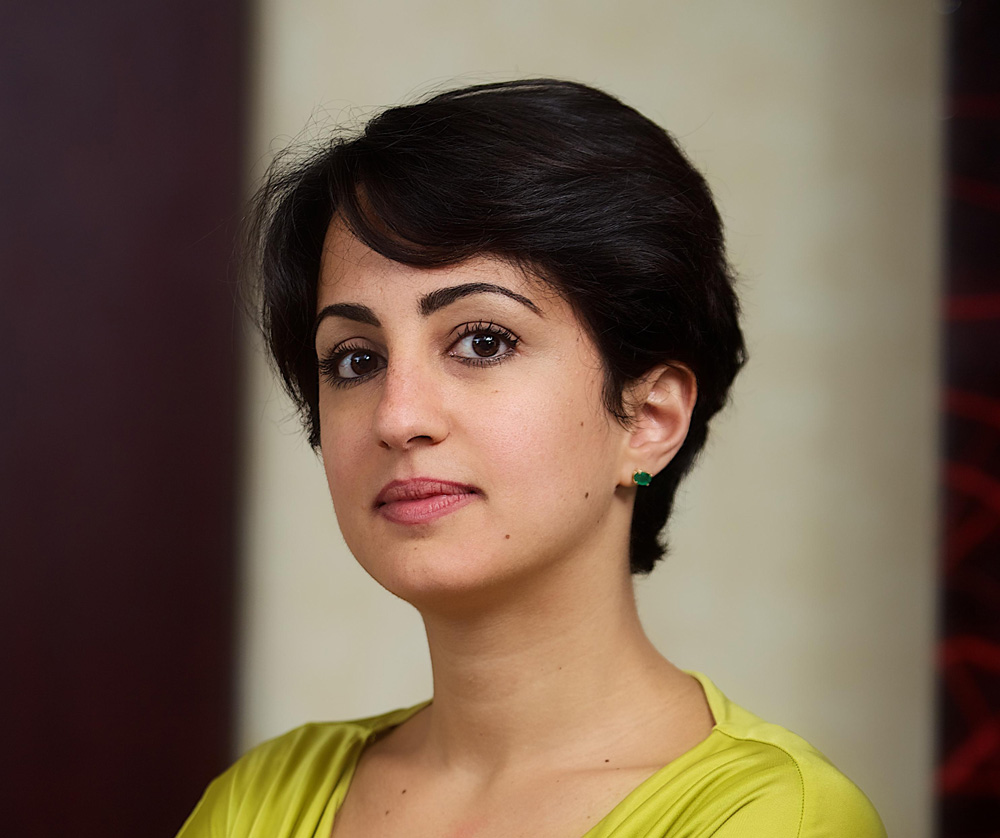 Moving back to Saudi Arabia, she realized she did not want to be stuck in the academic sector. “I wanted to be where change is happening, to contribute to actual national projects,” she said in an interview with Weoritu. “So I thought it was a good time to move out of academia to industry and get into management consulting to work on a large scale education projects or massive reform projects.”

Having worked with Strategy& (formerly known as Booz & Company), a global strategy consulting firm for a while, she worked on different projects that involved human capital development towards education, boosting creative industries for youth, women empowerment and different topics that, according to Jamjoom, are very close to her heart. As a result, she became familiar with how policymaking is being done at the larger level. 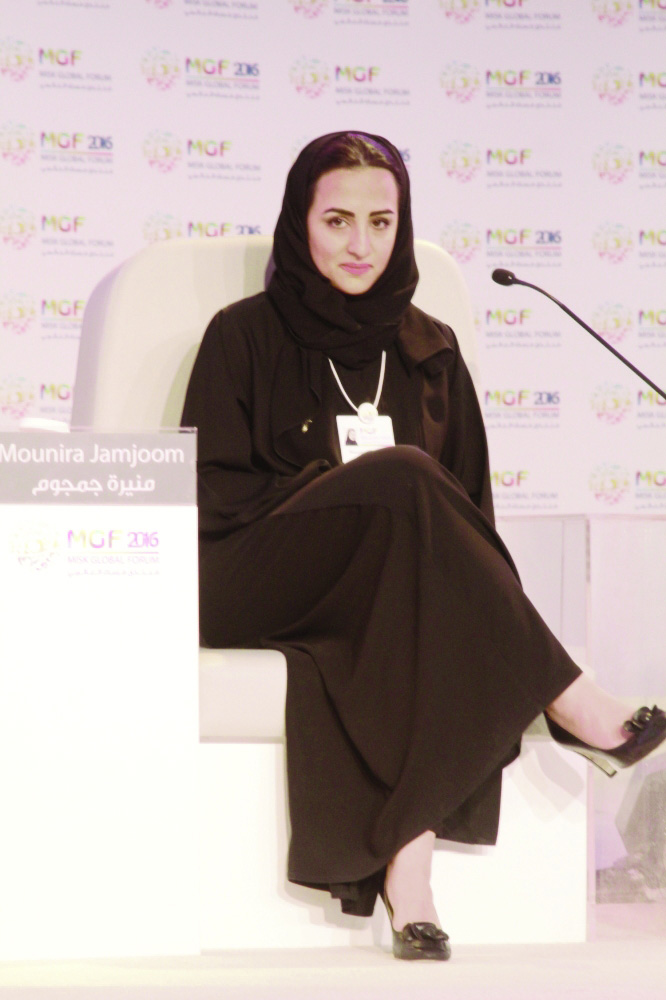 Later, Jamjoom got into government advisory only to realize the billions that were spent on education reform were not trickling down to the schools nor improving student outcome. That’s when she decided to open her own company.

Founding Emkaan Education, whose aim is to be the company that works at the school level and at the government level to bring both together, Jamjoom makes sure that the money and resources spent on national projects reach schools.

However, the path is not obstacle-free for the young education reformer. “Being a woman working in an industry that is mainly male-driven, where the policymaking elements are also mainly male-driven, is really very difficult to establish your credibility as a woman,” she said. “So you really have to work twice as hard as the man and be more outspoken and more assertive about what you think.”

Jamjoom lives by a motto in life to have passion in whatever you do “because you are going to face challenges by default anyway,” she said. “The education industry is very difficult, where you deal with people who are very difficult, especially in the GCC.” 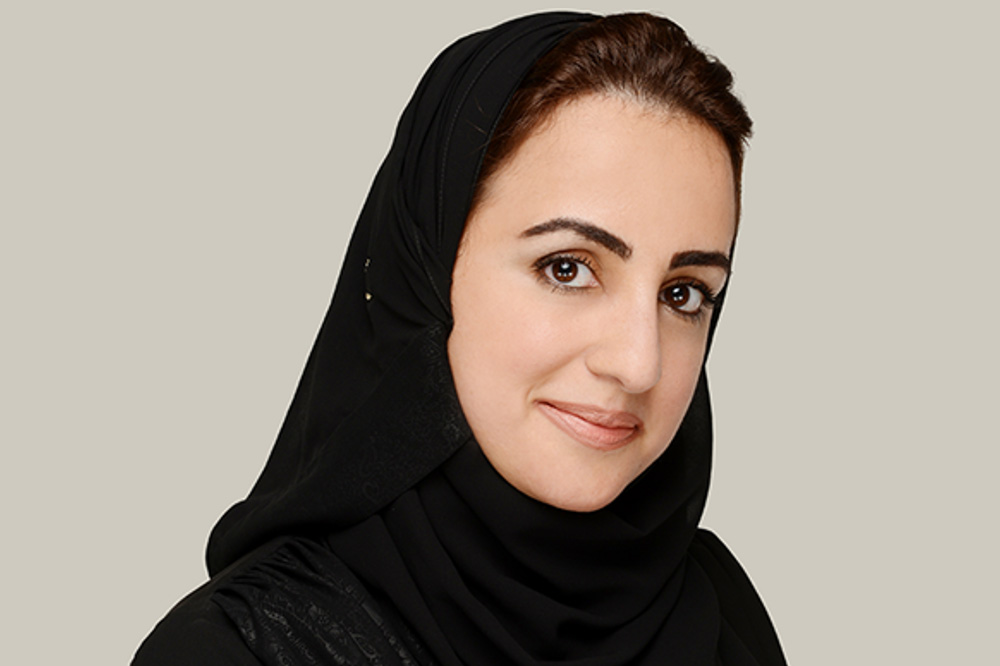 “I’m very proud of women in this region because we have an inverse gender gap and women are doing much better than men,” she said. “Girls outperform boys in Math and Science in Saudi Arabia unlike in other countries where boys outperform girls.”

She believes Saudi women have a bright future ahead but advise them to continue asking for their rights, to push on, to voice their opinion and show what they can do.