Classically elegant, the collaboration is super feminine with a modern and slightly defiant touch… 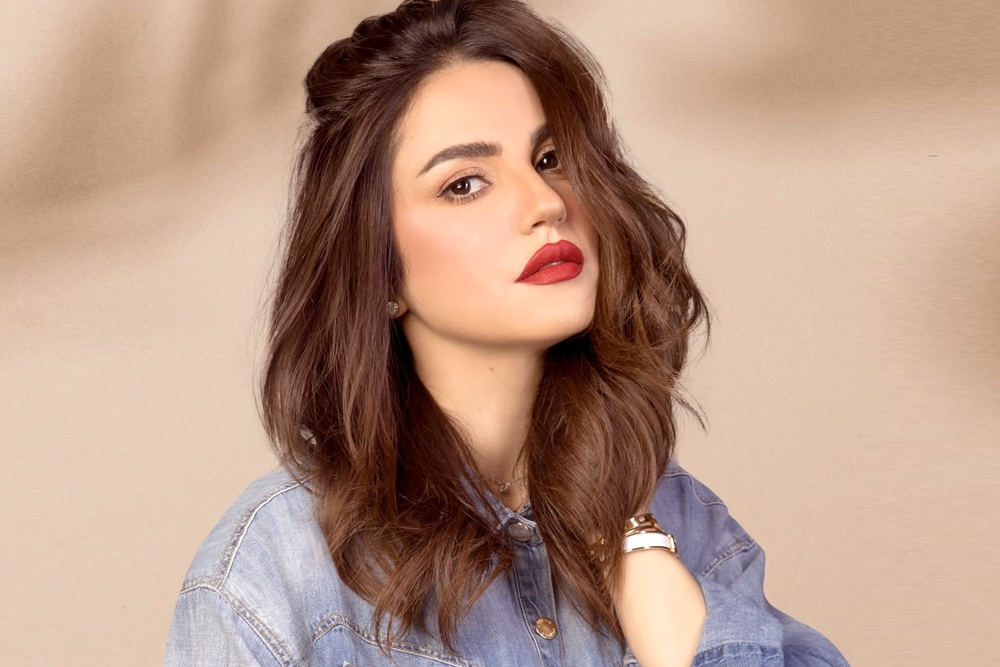 She’s already the queen of Egyptian cinema, but it seems Dorra Zarrouk is ready to widen her creative talent pool and make waves in the fashion industry as well. Zarrouk, one of the Arab region’s most in-demand actors, has chosen to join forces with Egyptian designer Mohanad Kojak for her debut in the fashion world.

The Tunisian star and Kojak, who is behind the label Kojak Studio, are working on an autumn-winter 2021 ready-to-wear collection. Called “Romantique,” the collection features details and materials like leather, lace, ruffles, denim and tulle.

“Romantique is the name of my first ready-to-wear collection, which is the fruit of a collaboration between me and the talented Egyptian designer, Kojak. We have been inspired by the classic elegancy that I love, the femininity and tenderness of lace with a modern and rebellious side using leather, with love for all women from all times. I present you, Romantique,” Zarrouk stated in a teaser video she shared on Instagram.
Kojak, who states his celebrity-loved label “came to life to dress the bold and strong personage,” also shared the video. What's more, he posted some eye-catching sketches so we can bookmark some of the exciting pieces until they are available.

Tunis-raised Zarrouk got her big break in Egyptian cinema in 2007, when she was cast in “Heya Fawda” and “Alawela fel Gharam.” Fast forward and Zarrouk, a Political Science graduate, has had roles in numerous box offices smashes and has made a name for herself in films like “Tisbah ala Khair,” “Mawlana” and “Kedbet Kol Youm.” She has also appeared in international feature films like Telman Reem’s “Collosseum” and “Louisa’s Journey,” directed by Patrick Foulsan. Her most recent projects include “A Day and a Night” and “The Priest,” with Hani Salama and Mohamed Mamdouh set to co-star in the new film.

The Armani Beauty brand ambassador is also known for her roles in TV series, including “Naseeby We Esmetak,” “Segn El Nessa,” “Al Rayan” and “Tayara Warak.” The actor who initially joined the acting world via a theatre group has most recently been seen in “Bla Dalil” and historical Syrian TV series “Al Haramlek” season 2. 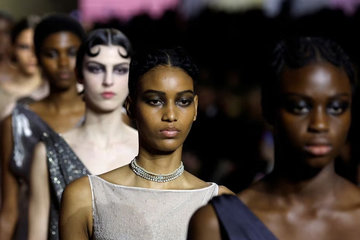 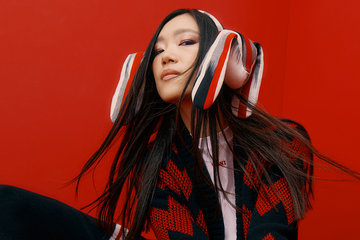 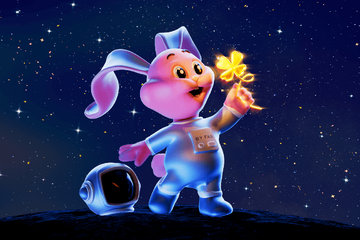