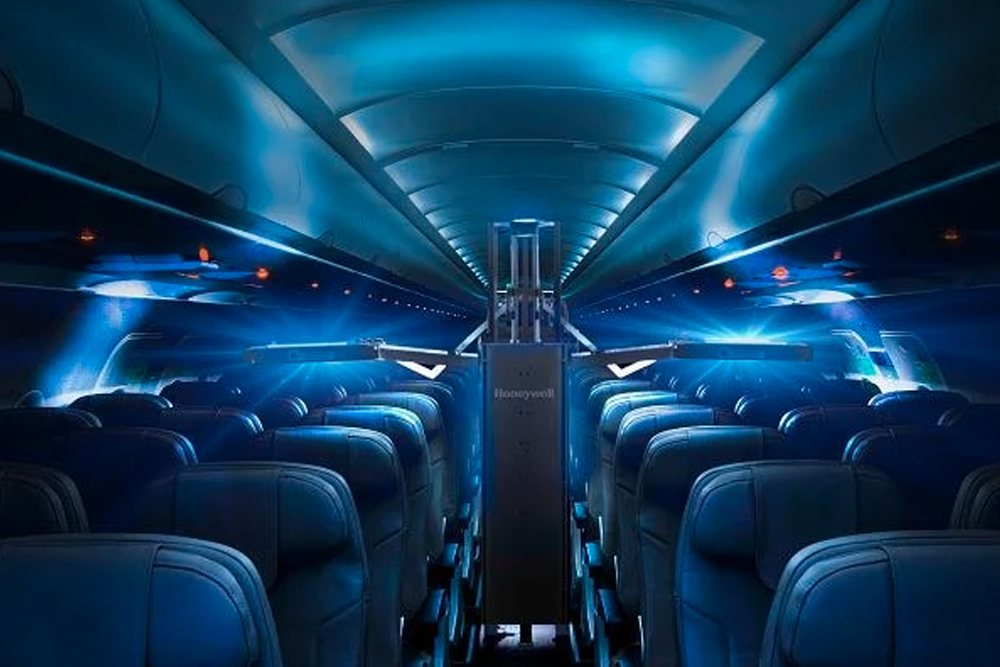 “This addition is a further step in the comprehensive aircraft sterilization process before and after each flight,” Saudia airlines said on its website.

The Kingdom’s national airline carrier’s latest tech works wonders! All it takes is a ten minutes for the rays to sterilize cabin surfaces for medium-sized cabin. 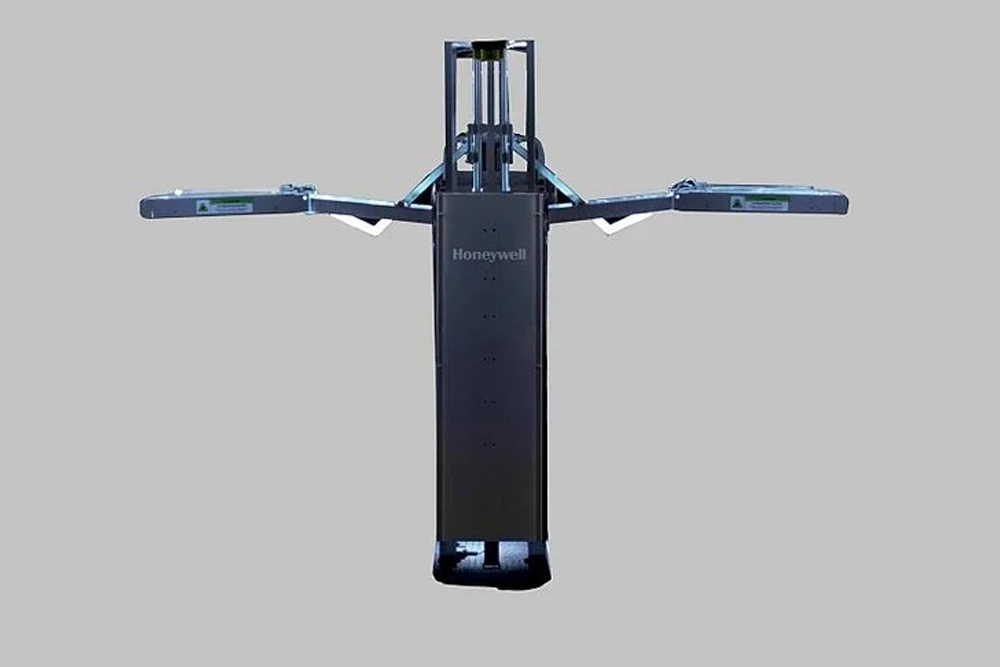 Several studies have proved that 99.9% of coronaviruses can be killed when exposed to UVC radiation.

According to Arab News, Saudia said that the UVC device “combines efficiency and speed of completion, which is a step in a series of sterilization operations that Saudi Arabia to secure the highest safety standards,” Saudi Press Agency reported.

The Saudi Tourism Minister also said that visas may be rolled out sooner, depending on “positive developments” regarding a COVID-19 vaccine.https://t.co/m8tlt0S2ey