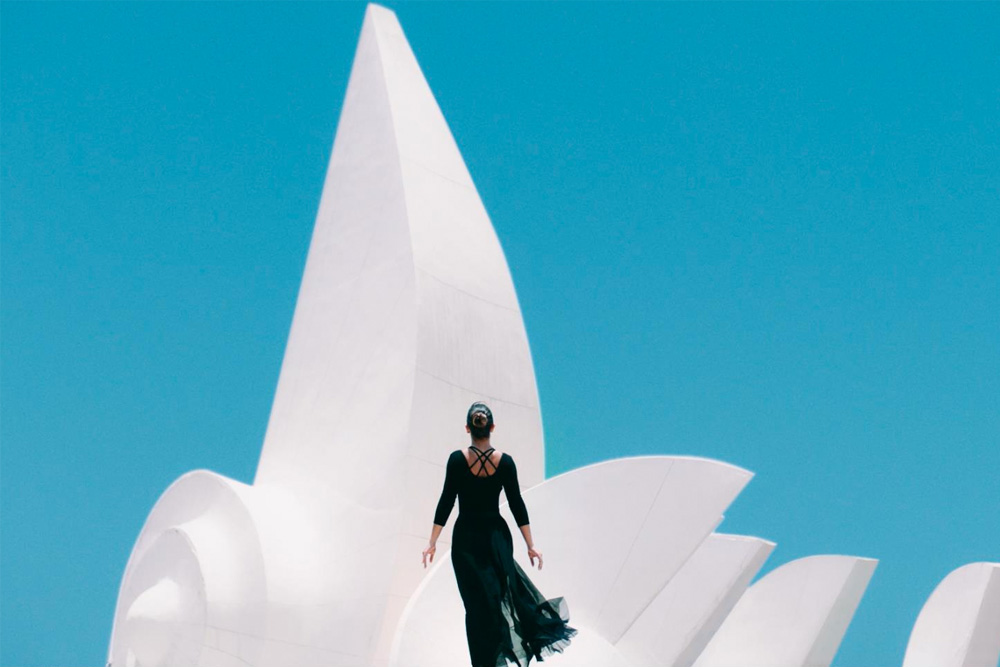 Saudi Arabia’s first ever event dedicated to film and filmmakers, the Red Sea International Film Festival, is coming up and is launching a filmmaking challenge to encourage and inspire young Saudi creatives. What's more is that the famous Tunisian actress, Hend Sabri, is part of the award-winning jury.

The exciting and creative challenge has been thought up by the organizers of the film festival to encourage the Kingdom’s young filmmakers to produce and direct new work. Over a period of 48 hours, teams of up to 5, will be set the task of producing, shooting and editing an original short film of up to 6 minutes long.

Participants of the challenge are required to be between the ages of 18-25, and will take part in a three day mentorship program later this month in preparation for the film challenge. Their short films must explore themes such as “de-coding, creating, playing or thinking,” and team members are required to finance their creations.

Their submissions will be assessed by the jury which is headed by Hend Sabri, directors Mohammed al Hamoud, Lisa Sallustio from Belgium, Brice Cauvin, a French director and Saudi Arabian female director, Faiza Saleh Ambah.

The edited and completed films will be screened between 2nd and 4th November and only 2 teams will win trophies designed by the artist Rabi Alakhras and a filmmaking residency program at La Femis, which is a film and television school in Paris.

The competitive short film challenge is part of a collaboration between the Alliance Francaise, the Consulate General of France in Jeddah, the French Embassy in Riyadh, the Red Sea International Film Festival, and La Femis. More info here. 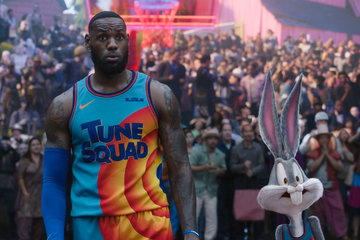