The Ministry of Environment, Water and Agriculture hopes to encourage positive behavior towards protecting the environment. 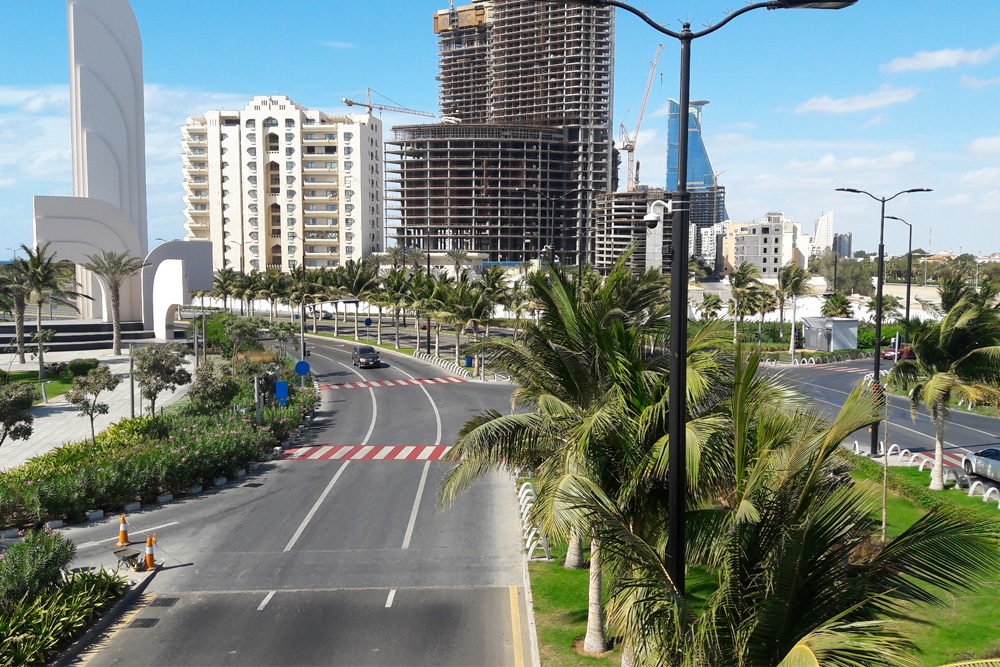 Saudi Arabia launched an initiative entitled “Let’s Make It Green,” with the goal of planting 10 million trees across the country.

Every year, the Kingdom loses 12,000 hectares of trees due to the destruction caused by the logging industry. Rising to the challenge, the new initiative will spend the next 6 months planting trees across 165 sites to tackle the problem of deforestation.

The Riyadh Green project is not only one of the most ambitious urban forestation projects in Saudi Arabia, but in the entire world.https://t.co/zkyNvGm4lP

Launched by the Kingdom’s Ministry of Environment, Water and Agriculture, the “Let's Make It Green” campaign was partially announced on Twitter by several Saudi ministries tweeting tree emojis to highlight why planting more trees is important.

The Ministry of Environment, Water and Agriculture’s campaign comes as part of its efforts to work on the development of natural vegetation, restoring biological growth within natural environments and helping to revive vegetation sites that have degraded over time.

In Saudi Arabia, many trees and plants face extinction due to logging, uprooting, overgrazing and urban developments, and the new green campaign looks to replace those in an environment that can help regrowth.

The Ministry of Environment reported that the campaign also aims to boost national parks, to spread seeds in a number of areas, and to plant forests in the Najran and Al-Baha regions.