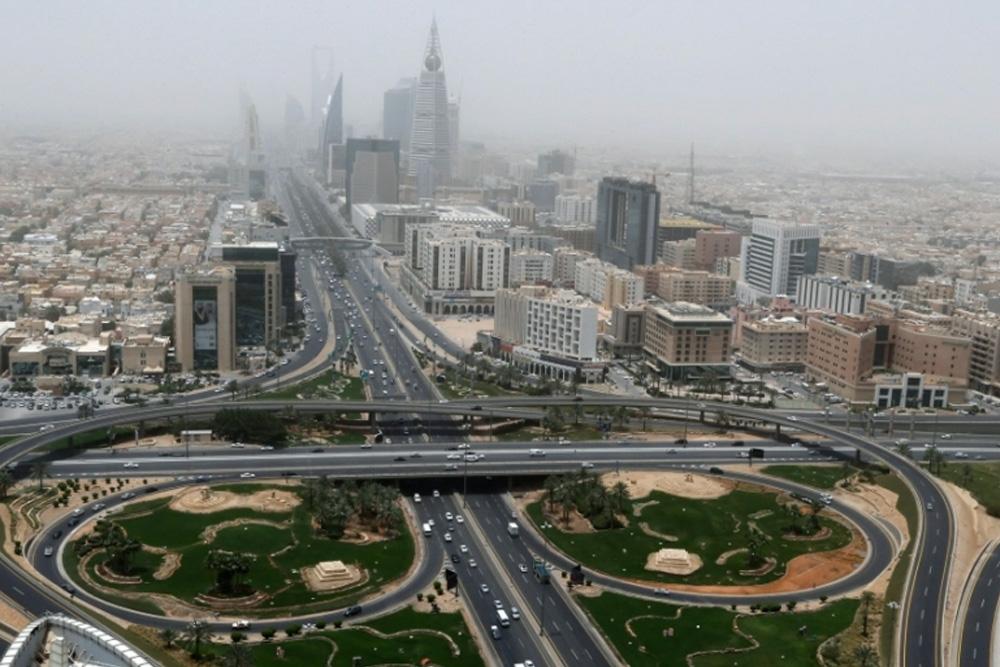 Over the past 12 months, Saudi Arabia has progressed across board when it comes to digital growth, from its technology and regulatory frameworks, to its IT integration and digital infrastructure. So, it comes as no surprise that Saudi Arabia now ranks 34th in the world when it comes to digital competitiveness, a five-place jump since the 2019 Global Digital Competitiveness Report was issued by the International Institute for Administrative Development (IMD).

Saudi Arabia moved up significantly in ranking within key areas that determine its overall performance position such as within the report’s knowledge index, which shows a 4-place jump for the country since last year, the technology index, in which it moved up 16 places, and the future readiness index, seeing the Kingdom move up 10 places to number 28.

According to the 182-page report, Saudi Arabia’s strength and progression in achieving digital leadership lies in five key indicators: cybersecurity (in which it currently ranks 2nd globally), public-private partnerships (it is now 4th globally), total government spending on education (also 4th), financing technology development (7th in the world), and technology development and application (coming in at 9th position worldwide).

Just a month ago, Saudi Arabia was also ranked number one in the Digital Riser Report 2020 for digital competitiveness within the G20, along with France and Philippines, whilst nations such as Germany, India, Turkey, and Italy surprisingly came in last. Saudi Arabia’s number one ranking on many lists has been attributed to the Kingdom’s recent push to develop its telecommunications, digital, and information technology sectors, focusing on infrastructural investments, introducing digital laws and regulations, and launching initiatives focused on building the country’s digital capacities and growth.