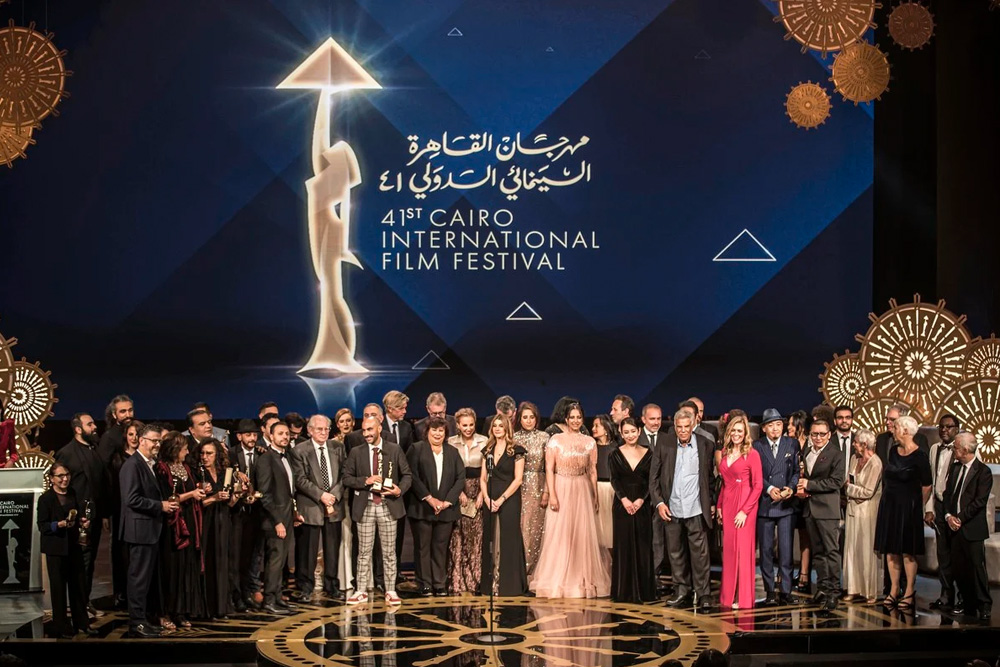 In light of the COVID-19 pandemic, many highly anticipated international events have been postponed, minimized or cancelled completely, including the MET Gala, Expo 2020 and international film festivals.

The 42nd Cairo International Film Festival, which was due to take place from November 19th – 28th this year, has been pushed back a further two weeks, to December 2nd to 10th to ensure that all the health and safety measures put in place were in accordance with the guidelines set by the Egyptian government and the World Health Organization (WHO).

Every event surrounding the upcoming film festival has also been postponed, including the third edition of the Cairo Industry Days program, which is a forum for discussion between regional and international film industry experts and alumni. This program will instead take place between 4th-7th December, and will run alongside Cairo Film Connection which takes place from 5th-7th December.

Film festival president, Mohamed Hefzy said in a statement about the rescheduling of the Cairo International Film Festival, “We never gave up hope. Furthermore, the return of Cairo Industry Days cannot be more significant at a time when the industry struggles for survival, hope, and resistance against the difficult conditions imposed by the coronavirus all over the world.”

The program of events has not yet been released for the festival, but there have been some hints at which international and regional films have been selected, including, “The Curfew,” by Egyptian director, Amir Ramses, which stars Amina Khalil and Elham Shahin. The international films set to premiere include, Chloe Zhao’s Nomadland, Bassam Tariq’s Mogul Mowgli and Ben Sharrock’s Limbo.