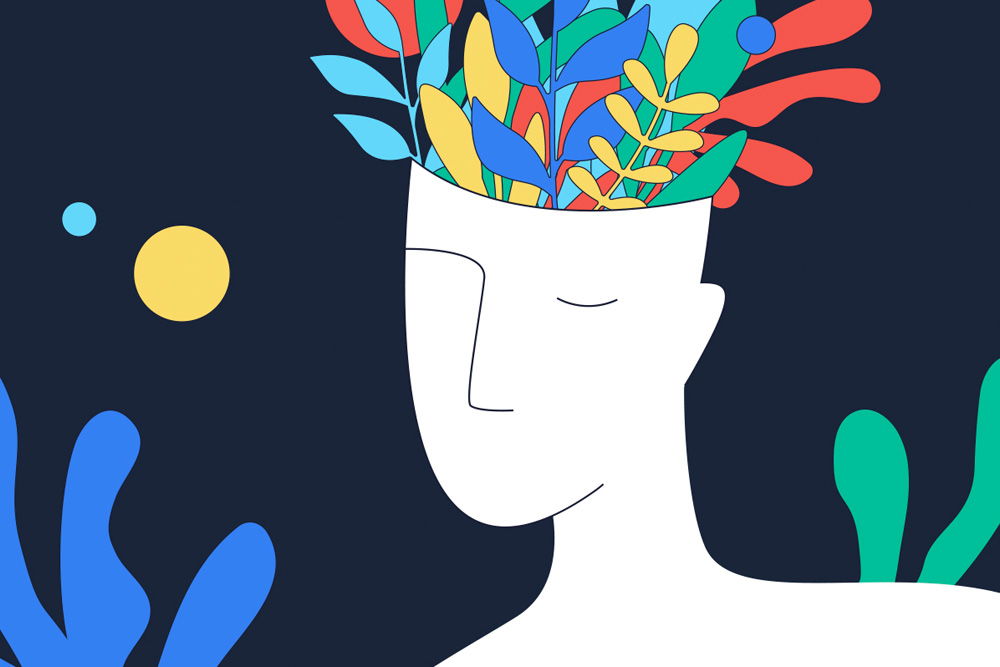 This year’s World Mental Health Day, a World Federation for Mental Health programme that falls on October 10, is arguably the most important one yet. COVID-19 has had a huge impact on us all, from those grieving the loss of loved ones to people with mental health conditions who are feeling more isolated than ever before. Plus, of course there are the health-care workers doing their jobs in difficult circumstances while hoping not to take the virus home with them, workers whose livelihoods are threatened and students having to adapt to online courses far from friends and teachers.

With 2020 being the most important year to make mental health a priority, the theme is ‘Mental Health for All Greater Investment – Greater Access.’ And TV shows, magazine articles and books can all play a part in positively spreading awareness about mental health to everyone, everywhere, which brings us to “So-Called Normal: A Memoir of Family, Depression and Resilience.” Written by Mark Henick, one of North America’s foremost advocates for mental health, it is a gripping account of a suicide attempt and recovery that aims to break the stigma surrounding mental health.

Henick, whose powerful TEDx talk “Why We Choose Suicide” is one of the most watched in the world, candidly and vividly shares his compelling story of recuperation in his new release. The author, CEO and principal strategist for Strategic Mental Health Consulting shares his vital, triumphant story of perseverance in “So-Called Normal,” in which he vividly recounts his heart-pounding moments on the wrong side of the railing on a crumbling, concrete overpass.

That night would alter his emotional orbit just enough that his exit from a psychiatric ward following the 2003 suicide attempt, when he was saved by “the man in the brown jacket,” would be his last. His transformation didn’t happen overnight, it was a gradual process punctuated with new challenges and setbacks, but slowly, his patterns reversed, and he began a profound, “upward” spiral toward recovery. 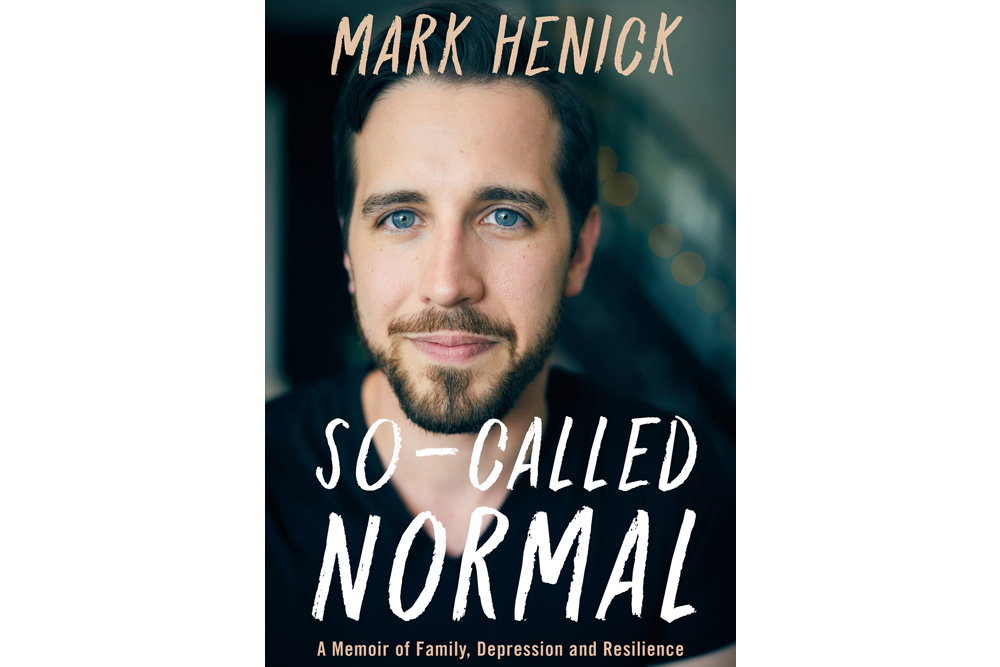 The mental health authority, who was the youngest to serve on the Mental Health Commission of Canada’s board of directors and also become President of a provincial division of the Canadian Mental Health Association, also touches on his childhood. Henick chronicles the youth and the events that led to that fateful night on the bridge and the experiences and transformation that followed. It is an intense and personal account of a boy who had to deal with the breakdown of his parents’ marriage, an abusive stepfather, bullying and trauma, all while trying to navigate his progressively worsening mental health. In the backdrop is a community that didn’t talk about mental illness, one where silence and maintaining the comforts of “normal” was paramount.

Until the book is released on January 12, 2021, you can watch Henick’s powerful TEDx talk here. He is also behind the “So-Called Normal” podcast about mental health, which features notable public figures and celebrities. 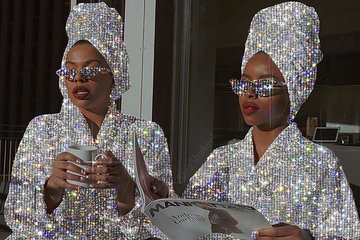 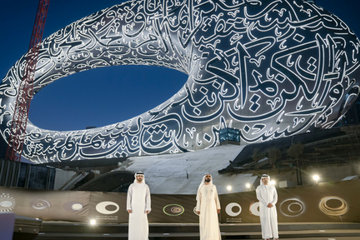 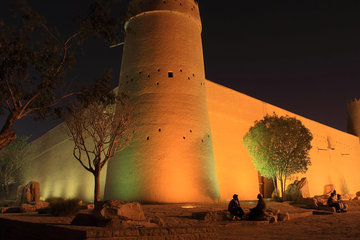 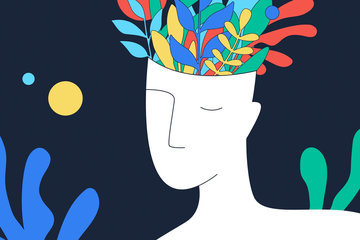 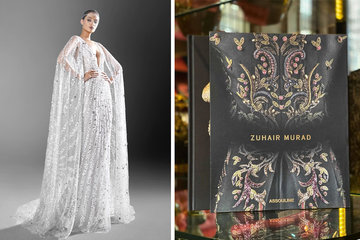 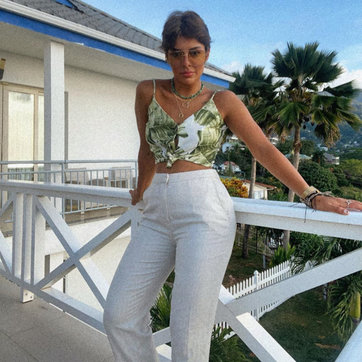 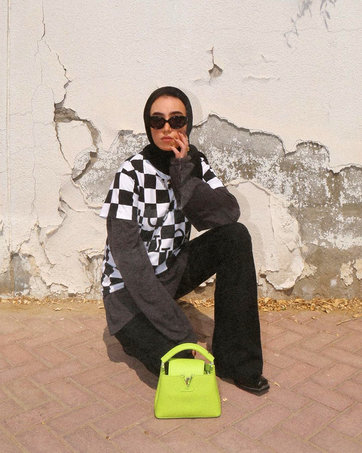