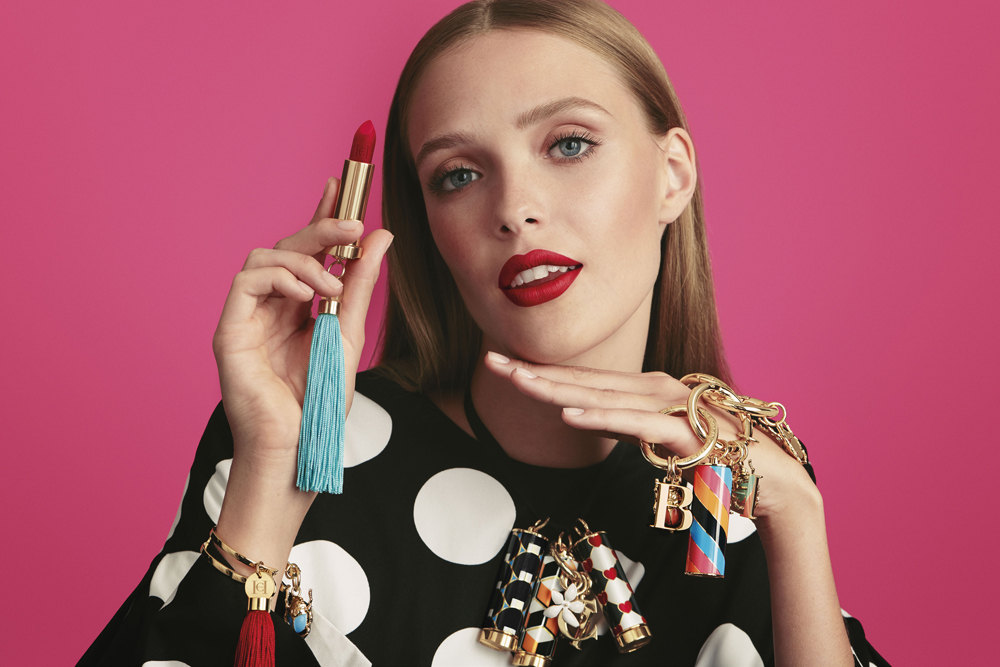 Carolina Herrera has a cult following, especially in the Middle East region, be it bags, scarves or fragrances! So, we were delighted to hear that the luxury label has just launched a line of collectible makeup made “for today’s fearless and fabulous woman.”

Herrera Beauty is the latest release from Carolina Herrera, which is marketed as a “compelling, addictive and fully customizable line of ready-to-wear makeup.” Innovative in design, the packaging blurs the line between beauty and jewelry as this sophisticated collection was not just designed to be worn; it was designed to be flaunted unapologetically. 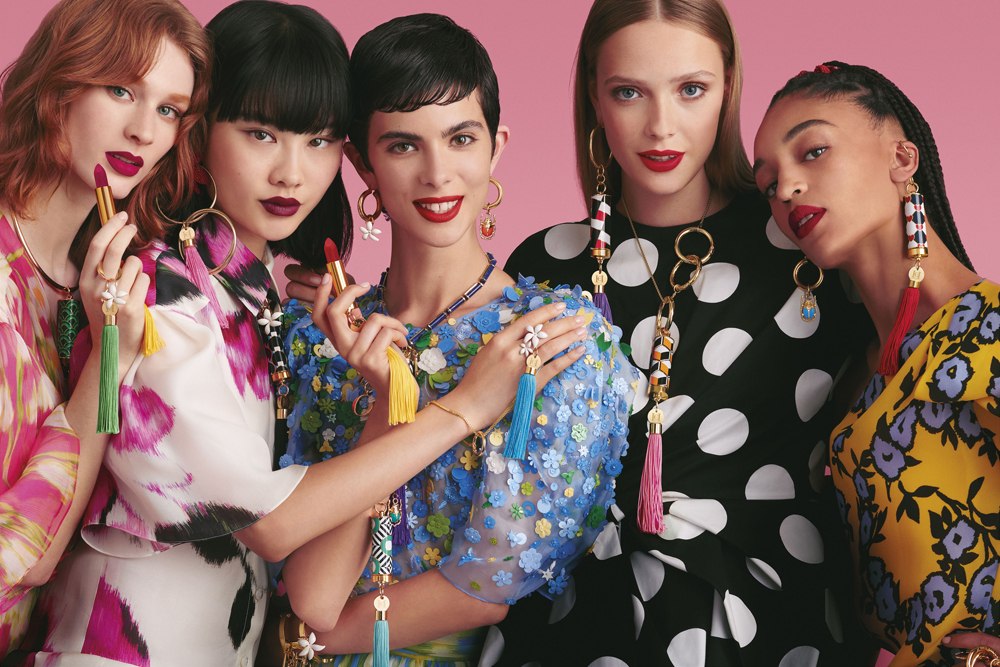 The line has been developed by Beauty Creative Director Carolina A. Herrera in close collaboration with Carolina Herrera Creative Director Wes Gordon, and Carolina Herrera Makeup Consultant Lauren Parsons and the brand’s first makeup line is a completely new and disruptive way of thinking about beauty. Launching first in Harvey Nichols Kuwait’s counters in November 2020, Herrera Beauty is set to take the beauty world by storm with very exclusive doors in UK, Spain, Middle East, Mexico, and Brazil. 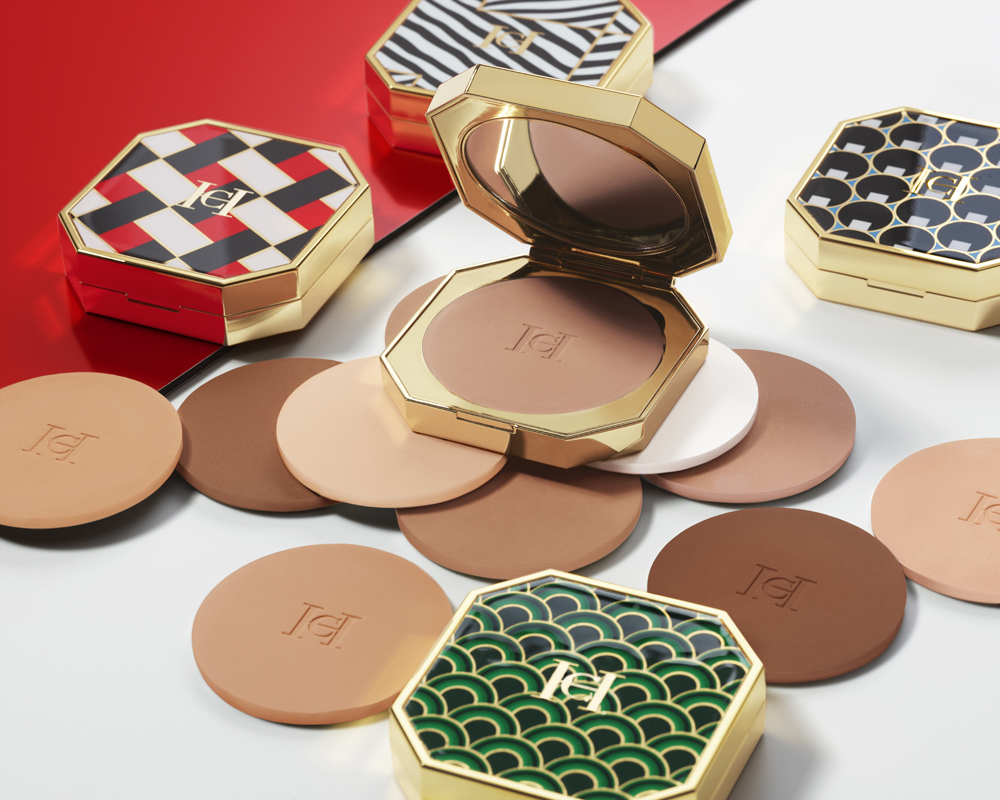 Speaking about the exciting new line of makeup, Carolina Herrera Beauty Creative Director, Carolina A. Herrera said, “Traditionally, makeup is something that you keep out of sight whether on your bathroom shelf or in your vanity pouch. But it is such a personal form of expression, why shouldn’t you wear it? Literally! We wanted to give women an opportunity to wear their make-up like a piece of fabulous jewelry.”

The first rule of Herrera Beauty is that there are no rules! The ultimate form of self-expression, the collection embodies Carolina Herrera’s joyful, larger-than-life approach to fashion, reflecting the brand’s ethos of alegría de vivir. Fulfilling the modern woman’s every makeup requirement and more, it’s a celebration of beauty and the freedom to express oneself in a daring, authentic way. 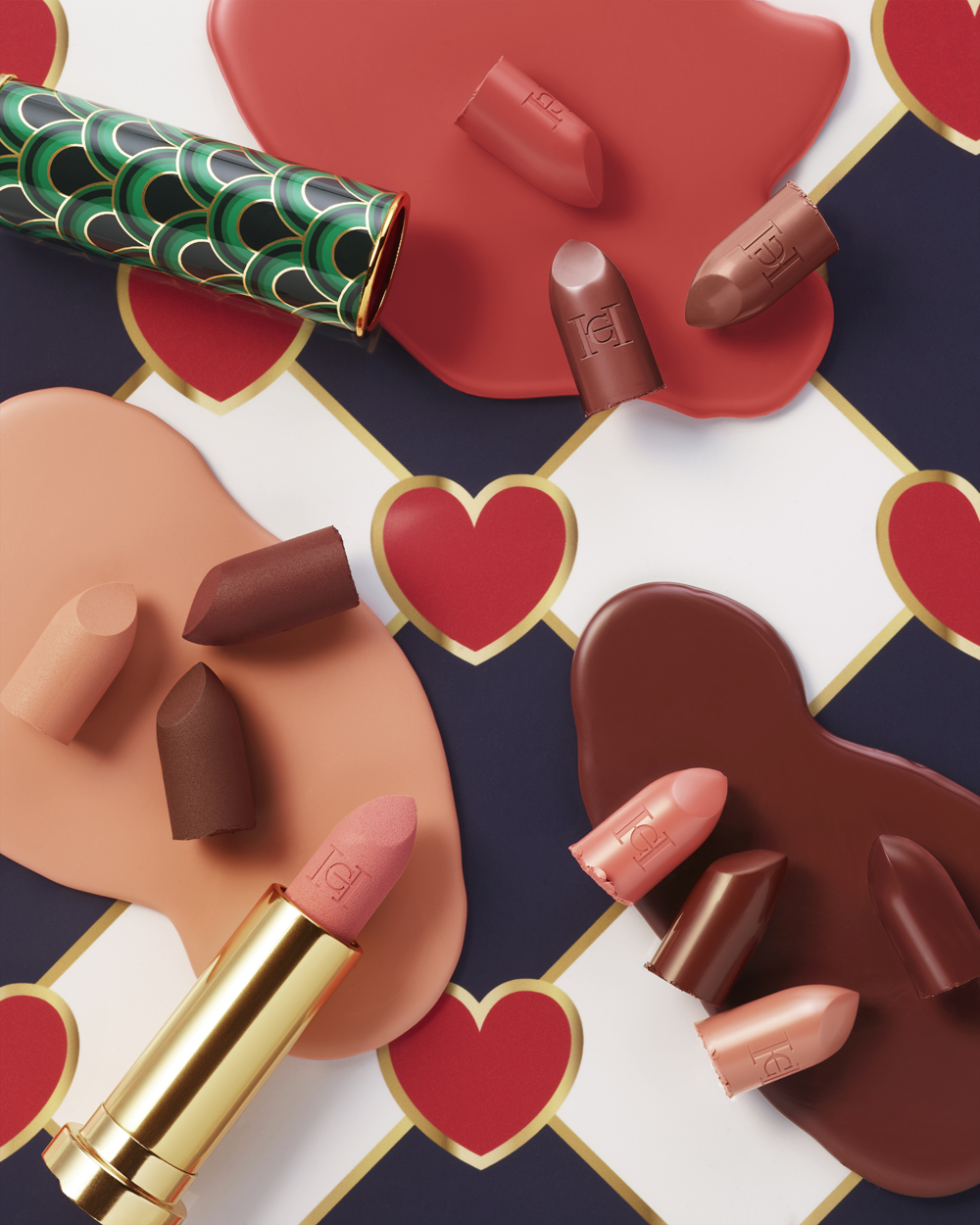 When it comes to the language of color, no one speaks it quite like Carolina Herrera – as we have all seen in her vibrant RTW collections in the past, and this new makeup line is no exception.

“The Herrera woman is the one standing out in a bright pink coat when everyone else is in black. I wanted to translate the joy and exuberance of our collections into the Herrera Beauty line. The idea that a dress or an outfit can lift your mood and bring you happiness is a simple yet powerful concept, and I feel that makeup should be the same,” said Wes Gordon, Carolina Herrera Creative Director. 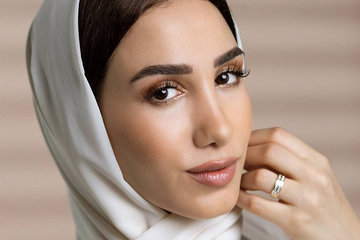 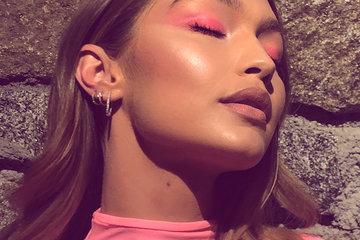 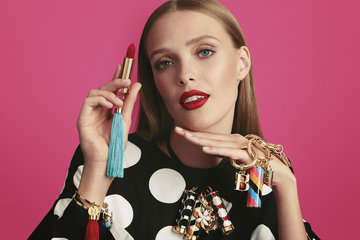 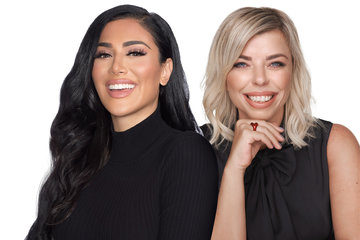 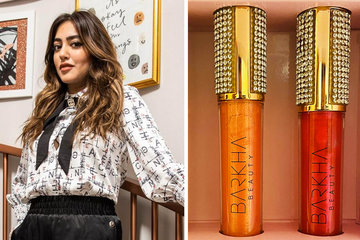