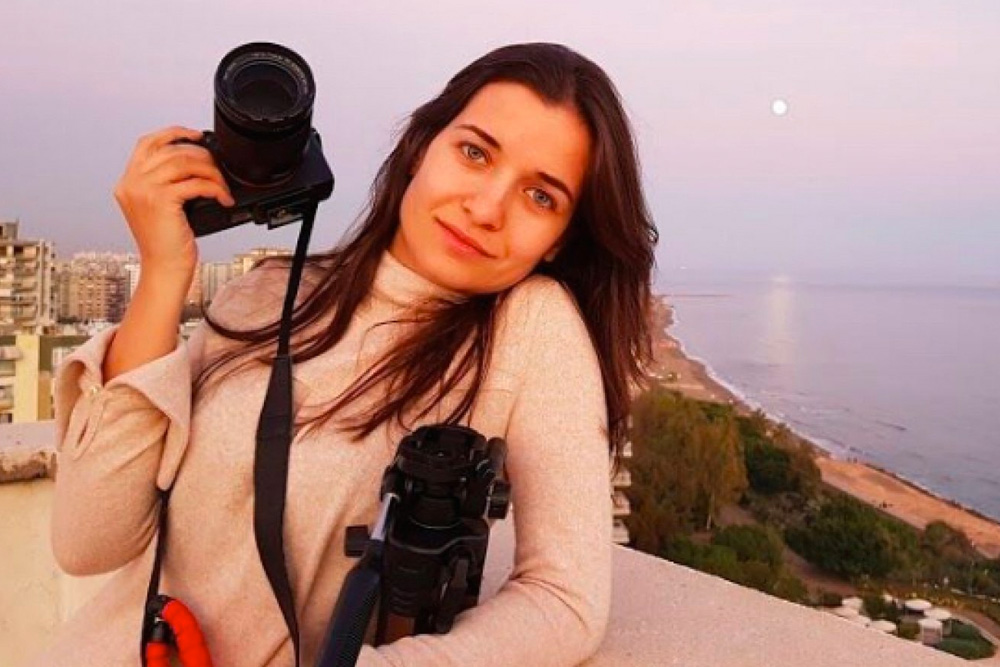 As well as being shortlisted for the Best Documentary Feature during last year’s Oscars, “For Sama” became the most nominated documentary in the history of the British Academy Film Awards (BAFTAs.) And the recognition and accolades have been pouring in throughout the year. The most recent nod is filmmaker Waad al-Kateab making it on TIME magazine's Most Influential People of 2020 list. The Syrian, who was named in the Pioneers category, is one of the four Arabs on the esteemed annual list.

"TIME's list of the 100 Most Influential People in the world is out, and we are so proud to share that [Waad Al Kateab] is a part of this powerful group," a post from the Action For Sama Instagram page said when the news was recently announced. "We thank you, always, for raising your voices and supporting the work of #ActionForSama."

“For Sama,” which was shot on a handheld camera across five years, focuses on al-Kateab’s daily life in Aleppo. The truly poignant and personal film, which won Best Documentary at the BAFTAs, four British Independent Film Awards and the top documentary prize at the 2019 Cannes Film Festival, starts with the Syrian uprising to go onto how the city was violently destructed later on. It shows how al-Kateab fell in love and married Hamza and gave birth to their daughter, Sama, as she witnessed death and turmoil in her besieged hometown.

"It's all linked around Sama. Sama not just as my daughter, but as all of the children in Syria," the courageous filmmaker told “Middle East Eye.”

“With her heart-stopping footage from the last hospital in east Aleppo, which dominated news platforms, and her multi-award-winning film “For Sama,” Waad al-Kateab  told us the story of the Syrian war  through the eyes of a new mother,” Riz Ahmed wrote in his introduction for al-Kateab on TIME’s list.

“She told a story whose heroes are ordinary people risking everything to live free from tyranny: doctors working under fire to save others, teachers educating children in underground classrooms as bombs rain down outside. A story of extreme brutality but also of endless hope.”

The British-Pakistani actor and rapper also mentioned how amazing it was to see a female Muslim walk the Oscars red carpet with her daughter. Additionally, he mentioned the dress al-Kateab wore to the event. The filmmaker made headlines in the gown embroidered with, “We dared to dream and we will not regret dignity.” The strong words from an Arab poem touch on her film’s central theme.

Al-Kateab, who started the Action For Sama campaign to end targeted attacks on hospitals in Syria, was named alongside other Pioneers like rapper Megan Thee Stallion and astronauts Christina Koch and Jessica Meir. The list, which has been published since 1999, also includes influential Leaders, Titans, Artists and Icons of the year. Like usual, they were nominated by movers and shakers who have been on the list and the magazine's writing staff and then chosen by the editors.