What does the appointment of Prince Mohammed bin Salman as the new crown prince mean for Saudi women? 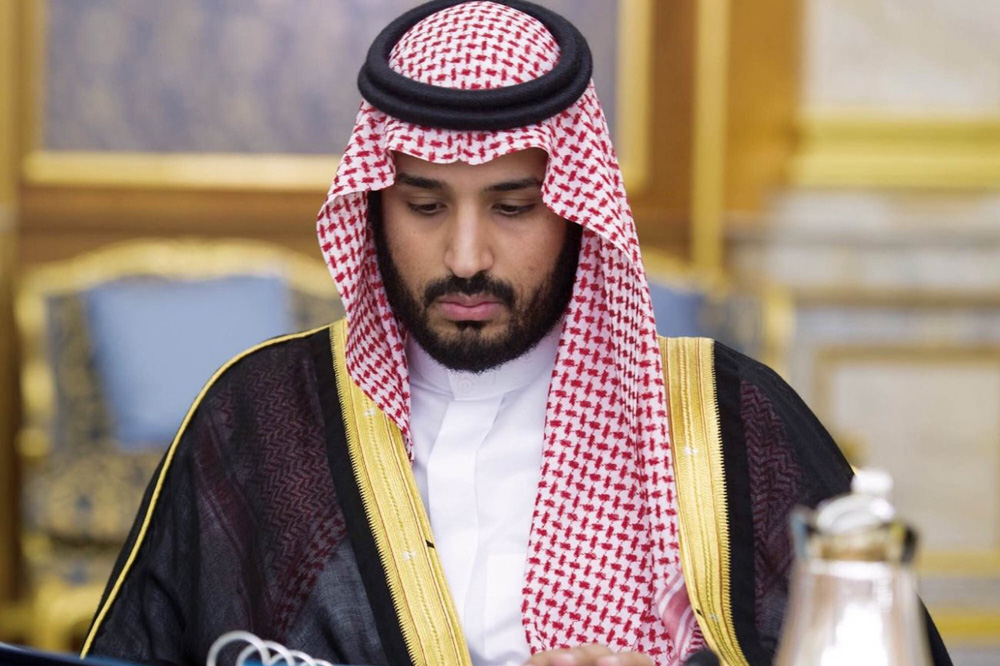 As HRH Mohammed bin Salman (commonly known as MBS) takes his seat as Saudi Arabia’s new crown prince, a new era dawns upon not just the oil-exporting Kingdom but upon its women - who are rejoicing over the news.

The 31-year-old son of Saudi King Salman replaced Prince Mohammed bin Naif as crown prince, according to a royal decree carried by SPA (Saudi Press Agency) last week, making him the heir apparent to his father.

Saudi women see progression and a way forward especially given the recent execution of the National Transformation Plan (NTP) 2020 and Vision 2030, where MBS played a major role in transforming the Kingdom’s economy and reducing its dependence on oil revenues.

“We are optimistic about the appointment of crown prince Mohammed bin Salman,” said Lina Al-Maeena, member of the Shoura Council (Saudi Arabia’s legislative body) and co-founder of the Jeddah United Sports Company. “Saudi women, now more than ever before, have the opportunity to contribute and serve in the development of Saudi Arabia. We support his initiative to transform Saudi Arabia into a modern state and empower women and youth. We realize that there are some challenges up ahead but we remain determined to work hard to implement the NTP 2020 and the 2030 vision. We pray that God gives him the strength and wisdom to succeed in his mission as Crown Prince.”

“Today, having a 21st century leader in charge of many important and unprecedented changes gives women hope that there will be a true understanding given the challenges that women face in Saudi Arabia,” said Saudi media personality Muna AbuSulayman.  “An understanding that these will be tackled with the same progressive vision; a strong and quick implementation of we have recently seen with His Highness's Vision 2030.”

Abusulayman went on to say that women want to become full partners in helping Saudi Arabia reach its full potential and they are willing to put in the hard work necessary to achieve that.

“The main issues facing women varies from legal to economic accessibility and independence,” she said. “One issue, defining guardianship parameters, has become important and sensitive as in its essence it is truly about the question: if Saudi women can be trusted to take responsibility for themselves as adults or not?”

As witnessed recently, AbuSulayman said Saudi women, especially those benefiting from the King Abdullah scholarships, are also hopeful that there will be a continuation of injecting capable women in leadership positions in the government and the private sector. “This was a major positive and strong move that showed how confident the government is of its educated female talent pool.” 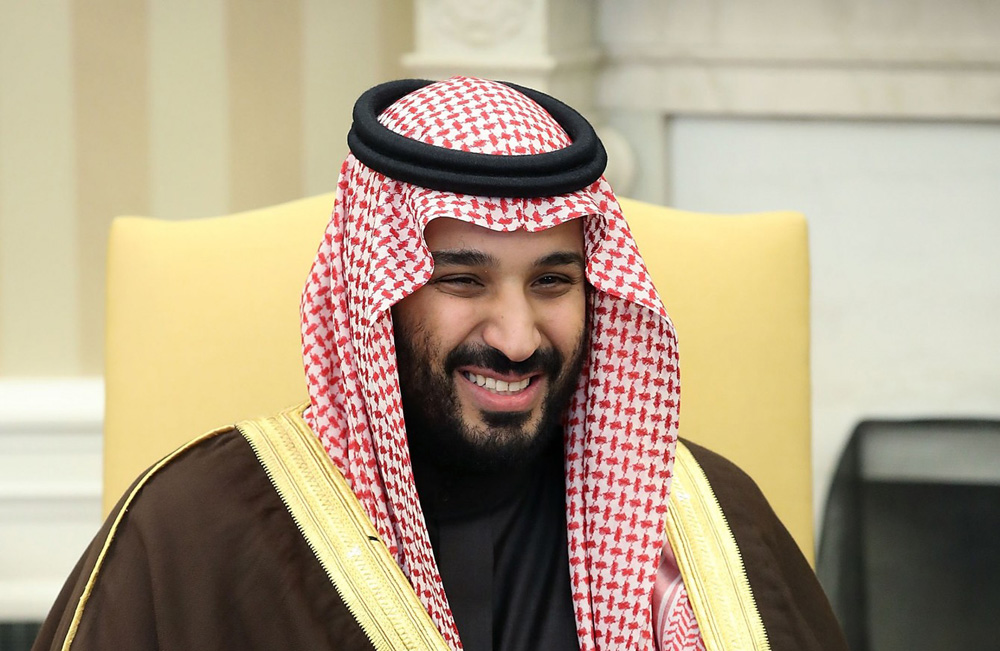 “Prince Mohammed's appointment marks a new chapter in Saudi history and is especially relevant to Saudi women,” says Saudi academic and writer Sabria Jawher.  “The Prince has already demonstrated that he is determined to bring Saudi Arabia into the 21st century, and that means bringing Saudi women into the decision-making process by continuing to provide a university education abroad and jobs once they return home.

Meanwhile the question whether women be allowed to drive in Saudi Arabia continues to be debated, but as MSB thrives to take the Kingdom to higher ground, women anticipate a green light.

“It means higher level government jobs, higher profiles in political appointments and it means driving may be back on the table,” said Jawhar. “The bottom line is that the new crown prince is in a position to grant women independence and to loosen the stranglehold of Saudi male guardianship which to date is not in line with Shariah.”