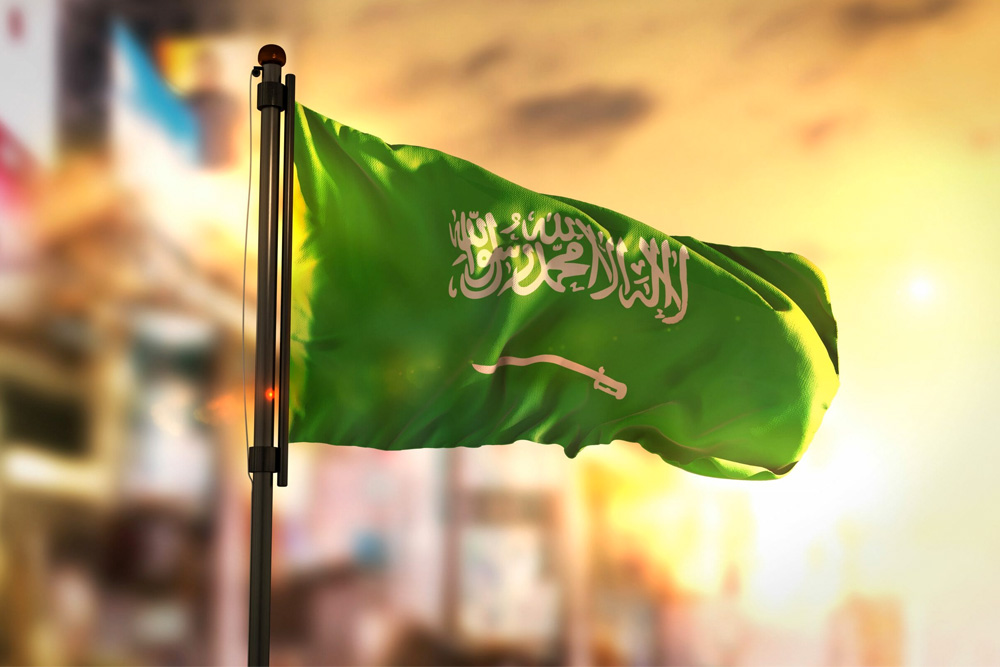 On the occasion of the 90th Saudi National Day, ambassadors in the Kingdom expressed their love for the country and lauded the positive changes under Vision 2030. AboutHer.com reached out to the embassies of Denmark, Sweden, Cyprus, and New Zealand in the Kingdom to voice out their wishes on the milestone day.

Niclas Trouve, the Ambassador of Sweden in KSA, dedicated his message to blooming Saudi female entrepreneurs.

In his message on Saudi National Day, the Ambassador of @SwedeninKSA spoke about the inspiring Saudi women.

"I believe in their potential to contribute to fulfil the vision of this beautiful country," Ambassador Niclas Trouvé (@kopparbol) told #AboutHer.#اليوم_الوطني٩٠ pic.twitter.com/eJUFDty6ml

Louise Searle, @NZinKSA's Deputy Head of Mission, shares her best wishes to the government and people of #SaudiArabia with #AboutHer.#اليوم_الوطني_السعودي90 pic.twitter.com/mbGjpnuD1x

Cyprian Ambassador @SAvgoustides's message to #AboutHer is sure to put a smile on your faces during the 90th national day of #SaudiArabia!#اليوم_الوطني_السعودي90 pic.twitter.com/TGoB7qqG7n