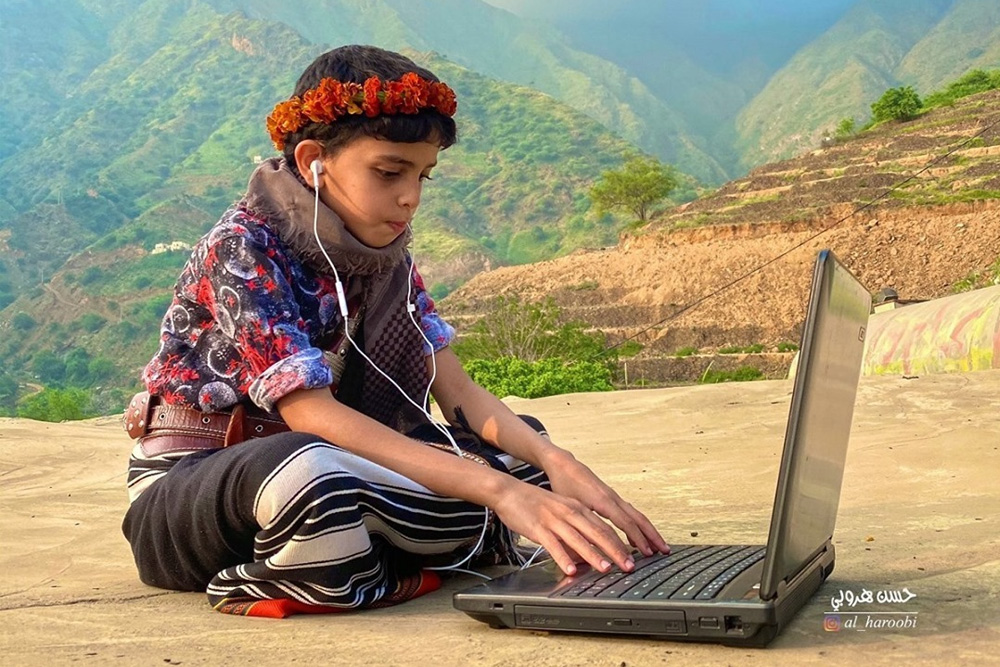 A key objective of Saudi Arabia’s Vision 2030, often described as the Kingdom’s ambitious package of economic and social reforms, is to provide the country’s youth with the tools and opportunities to compete with their counterparts across the globe. In line with this approach, Saudi Arabia has been enhancing its education sector in various ways, the most recent one is the introduction English language learning in school curriculums next year as early as Grade 1.

Speaking in a recent interview on local Saudi station Al Ekhbariyah TV, Saudi Arabia’s Minister of Education, Hamad bin Mohammed Al Asheikh, explained that the government’s decision to introduce English instruction much earlier in school years is aimed at ensuring that Saudi students can graduate with the right qualifications to become people who can easily compete on a global stage. Previously, students were required to take English lessons from the sixth grade.

The minister also explained that other changes are being introduced into the country’s education system, such as the introduction of e-learning from grade 4, as well as the addition of new science and mathematics courses, one of them to be offered in major schools across the Kingdom and four of them in public schools.

English is not the only language Saudi Arabia has been offering its young minds of late. In 2019, on the heels of Crown Prince Mohammed Bin Salman’s visit to China, which has been said to be Saudi Arabia's biggest trading, the Kingdom announced plans to add Standard Mandarin to the country’s school and university curriculums. The agreement aims to strengthen relations between China and the Kingdom and ultimately open up new academic horizons for the students.