A history lesson to reminisce over the Kingdom's foundation! 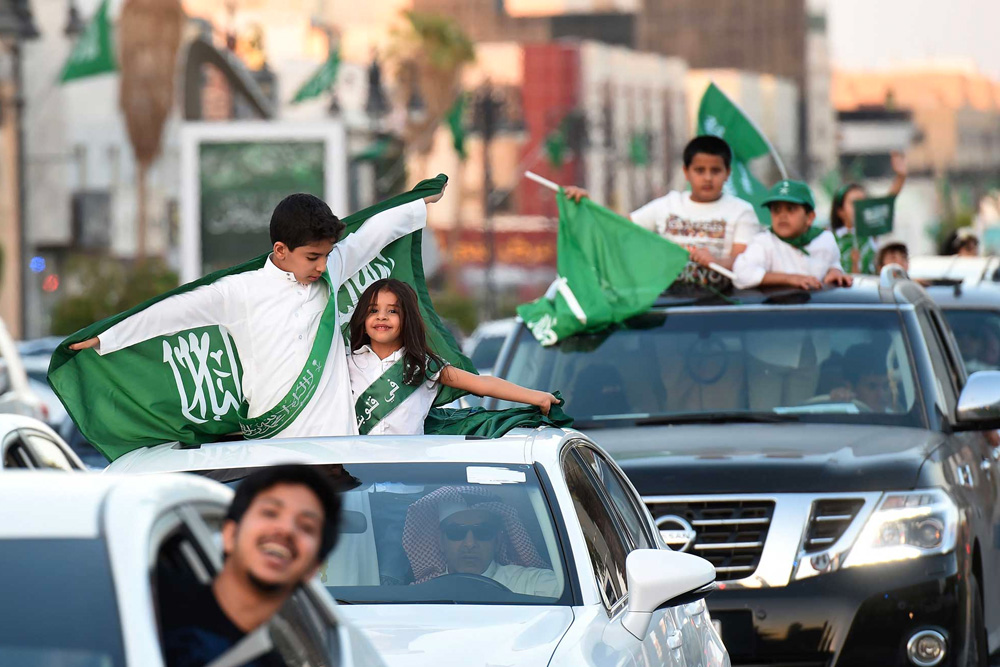 Prior to the Kingdom’s name change, Saudi Arabia was known as the Kingdom of Nejd and Hejaz. On September 23rd, 1932, a royal decree from King Abdul Aziz Ibn Saud announced that the nation’s name would be changed, marking the unification of the Kingdom of Saudi Arabia.

It was after the fall of the Ottoman Empire, after World War 1, that the Kingdom of Saudi Arabia began to develop and here’s how, in a nutshell:

1902: King Abdul Aziz (Ibn Saud or “son of Saud”), the ruler of Nejd claimed Riyadh, which was his family’s ancestral home city. 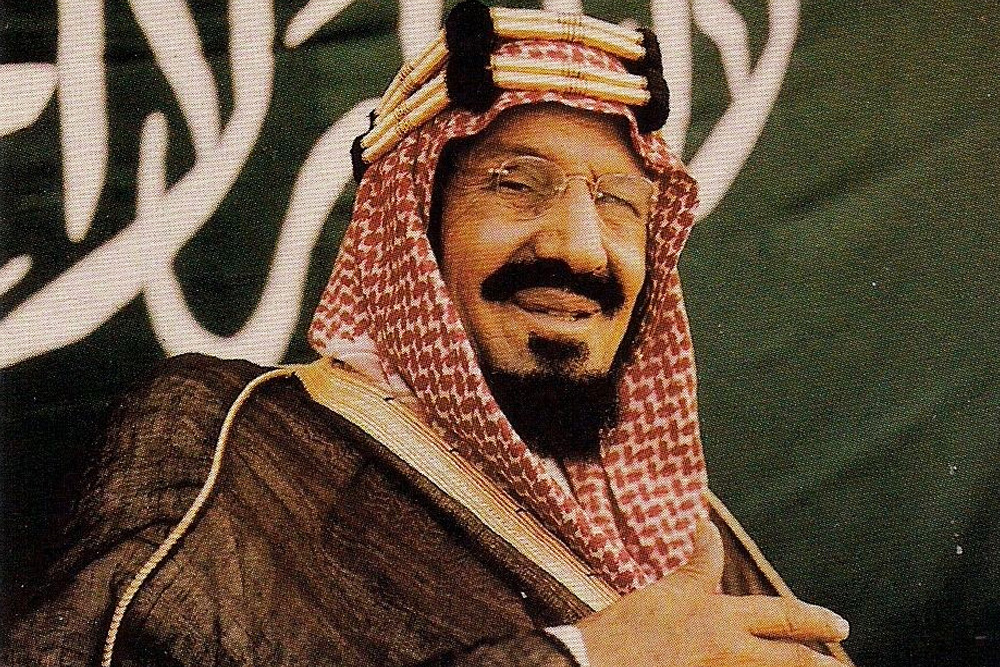 1913: After 30 years, King Abdul Aziz acquired al-Hasa after trying for

1925: King Abdul Aziz was declared King of Hejaz in the West of Arabia in 1926. He then ruled both Nejd and Hejaz separately until 1932.

1932: This year he was able to have primary influence and control over central Arabia and unified the regions and renamed the House of Nejd and Hejaz to the “House of Saud” or “Kingdom of Saudi Arabia” as a nod to his family name on the 23rd of September. 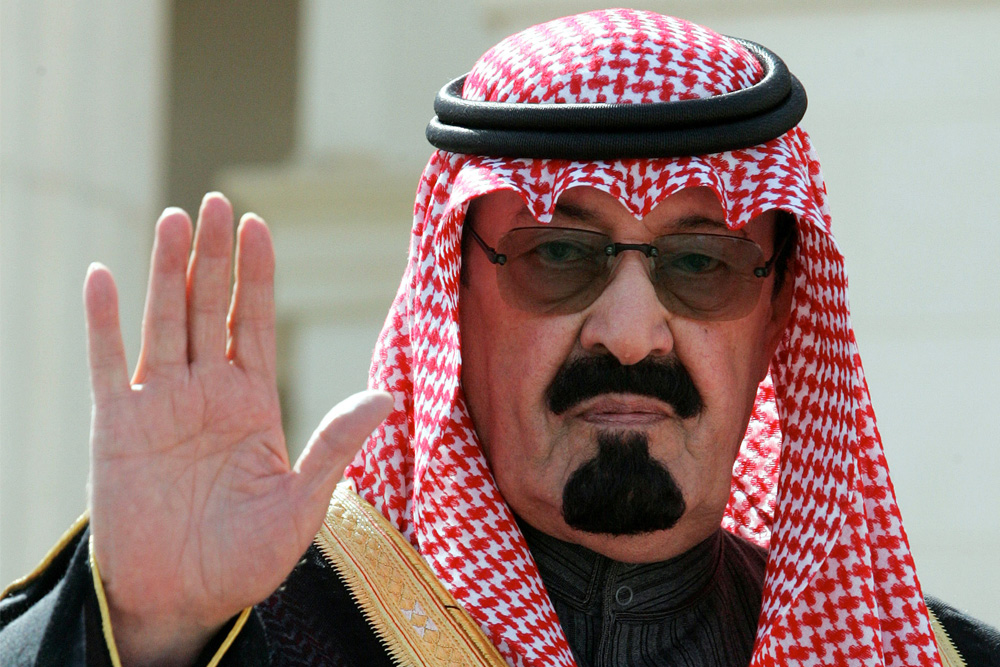 Since 2005, on the same date, the nation celebrates its National Day. Prior to the 23rd of September 2005, the Kingdom limited its celebrations to religious festivals and under the leadership of King Abdullah, National Day became a much-celebrated public holiday and since then, the public enjoyed and took part in exciting activities and events.

One of the most important symbols of National Day in Saudi Arabia is the color of the country’s flag, which is completely green with a white Arabic inscription and a sword. This flag has been in use since 1973, and its color is used to honor Saudi Arabia’s primary faith, Islam, and the white Arabic inscription in the flag’s center is the Muslim Statement of Faith, which states, “There is no God but God and Mohammed is the Messenger of God.” The symbolic sword on the flag symbolizes King Abdul Aziz who unified the country.

The symbolic flag is used to celebrate Saudi Arabia’s National Day as it is one that represents the country’s pride, identity and history. 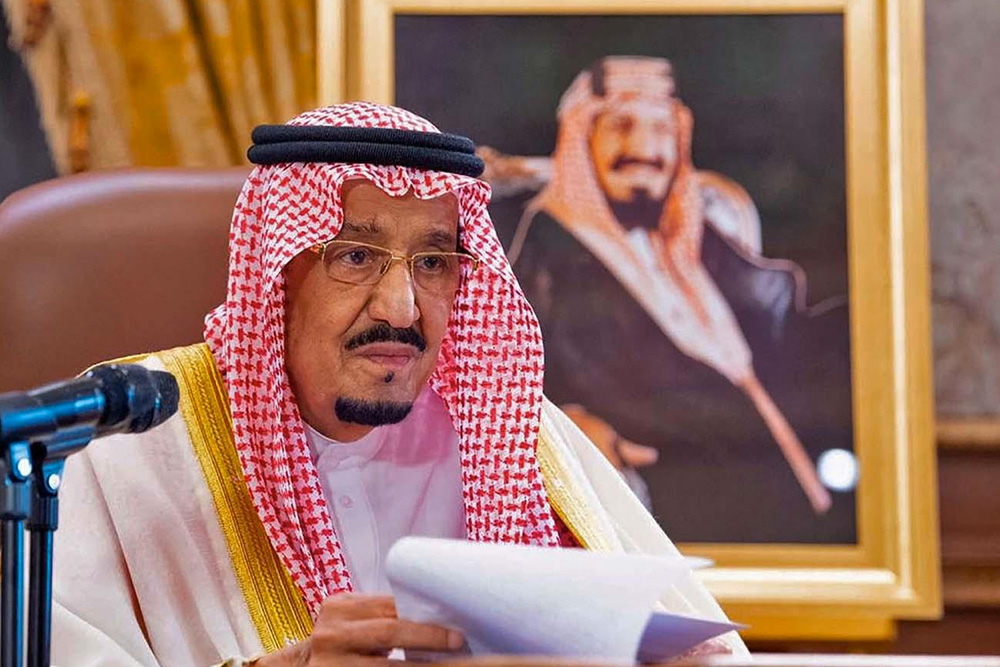 Under the reign of King Salman, National Day celebrations include performances of traditional folk dances, festivals, cultural activities, and firework displays across the Kingdom. Celebrations can last for up to a week, especially over a long weekend, and in 2018, a four-day event was held in Old Jeddah where 22 activities including films, art shows, poetry recitals, and music concerts were enjoyed by Saudi citizens.

How The Kingdom Will Be Celebrating #Saudi National Day: https://t.co/pvQM2TM0YN pic.twitter.com/9uVBiLMc6H 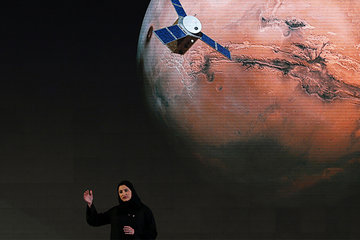