The anticipated museum, which is set to open in 2023, is in collaboration with a hi-tech Tokyo-based collective. 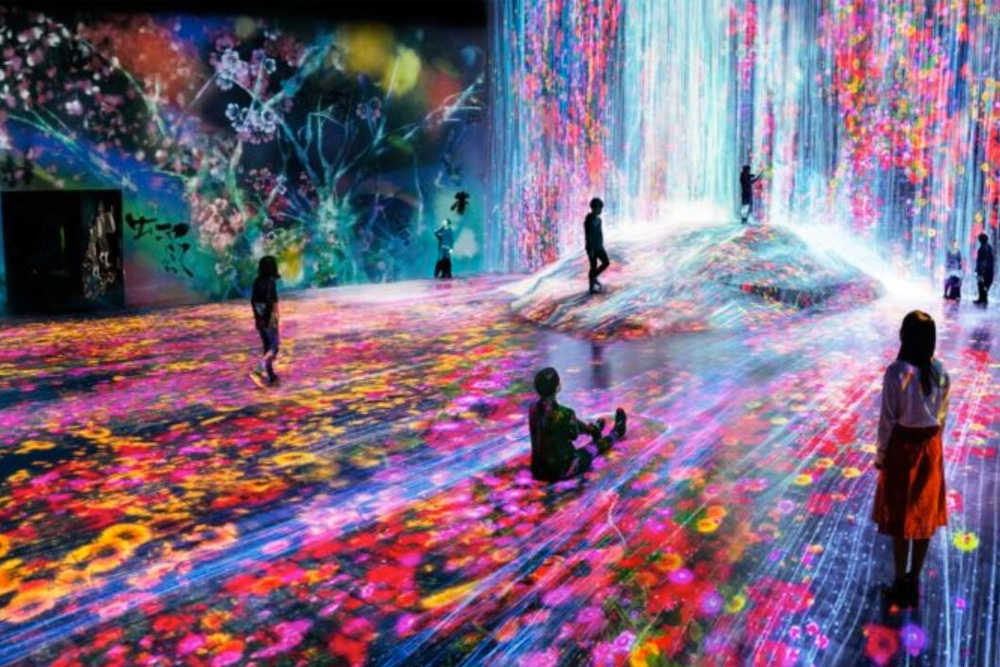 By 2023, Saudi Arabia plans to launch a one-of-a-kind digital art museum in its Red Sea port city of Jeddah. The announcement was made by Saudi Arabia’s Ministry of Culture. The space, which has been named team Lab Borderless Jeddah, will be created in collaboration with the renowned Tokyo-based multimedia collective teamLab. The unique art museum, which is set to open near Al Balad, Jeddah’s historic quarter and a UNESCO World Heritage Site, aims to host a myriad of experiential pieces by the collective. 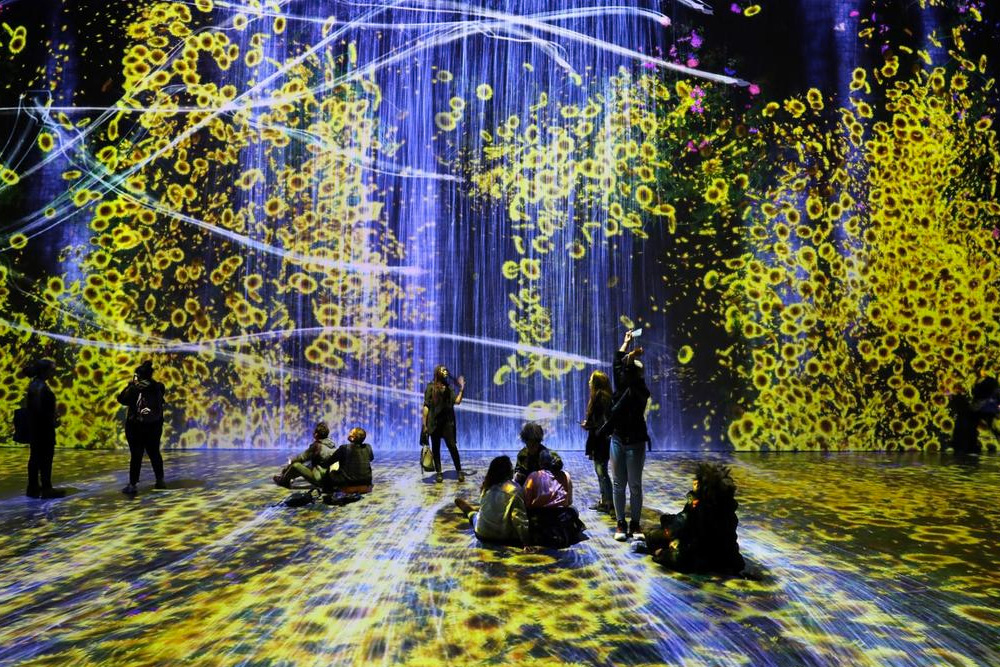 Formed in 2001, teamLab describes itself as “an interdisciplinary group of various specialists such as artists, programmers, engineers, CG animators, mathematicians and architects whose collaborative practice seeks to navigate the confluence of art, science, technology, and the natural world.” The group has signed a 10-year agreement with the Saudi Ministry of Culture to develop works for the upcoming space in Jeddah.

The signature infinity room from renowned Japanese artist Yayoi Kusama’s has landed in Al Ula for #WinterInTantora. And it's so ethereal.https://t.co/lulqh6dLFi

teamLab is known across the globe for melding technology with art, creating awe-inspiring works that play with light, sound, touch, and movement. For instance, their 2018 interactive digital installation called Multi Jumping Universe allowed multiple visitors to jump together on enormous flexible floors, their movements directing the flow of light and music around them.

According to various news reports, there is a possibility that the teamLab project being launched in Jeddah will also set up a space in the capital city of Riyadh at a later date. These spaces and more are part of Saudi Arabia’s efforts to boost and diversify its entertainment, arts, and cultural offerings at home. In June of this year, for instance, the Kingdom announced plans to launch a new contemporary art biennial in 2021 in Ad Diriyah, located in its renowned, historic region of Asir.