Kudos to these hard-working Saudi women! 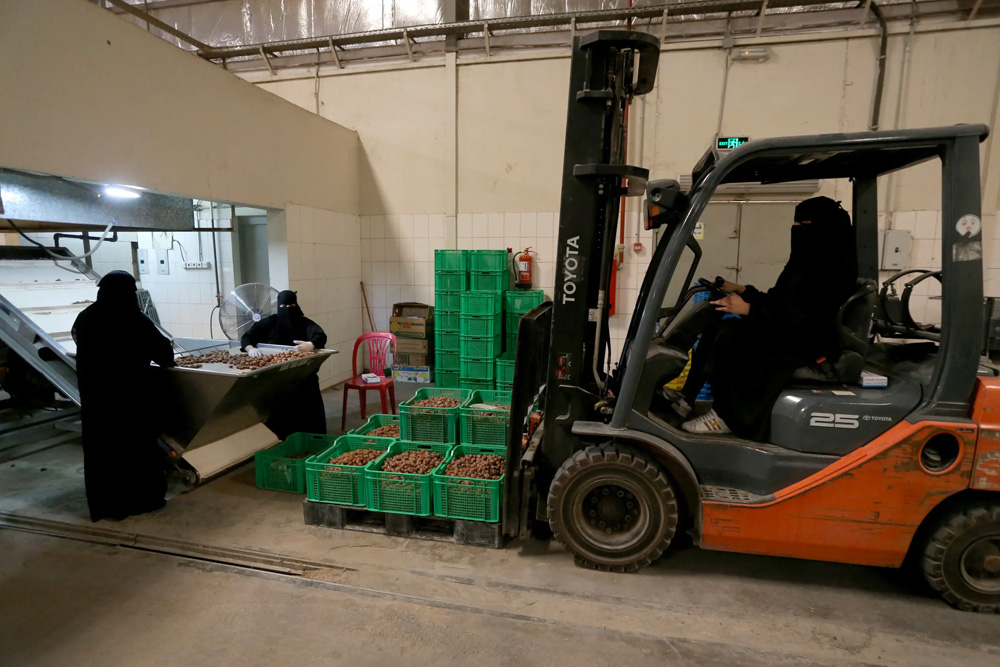 Ibn Zaid Factory in Al Ahsa in Saudi Arabia, is a date factory like no other. From managing to quality control, packaging to driving the forklift, the entire operation is completely run by women. In a country famous for its dates, we are happy to learn that Ibn Zaid Factory employs an all-female workforce to produce a wide variety of delicious dates. 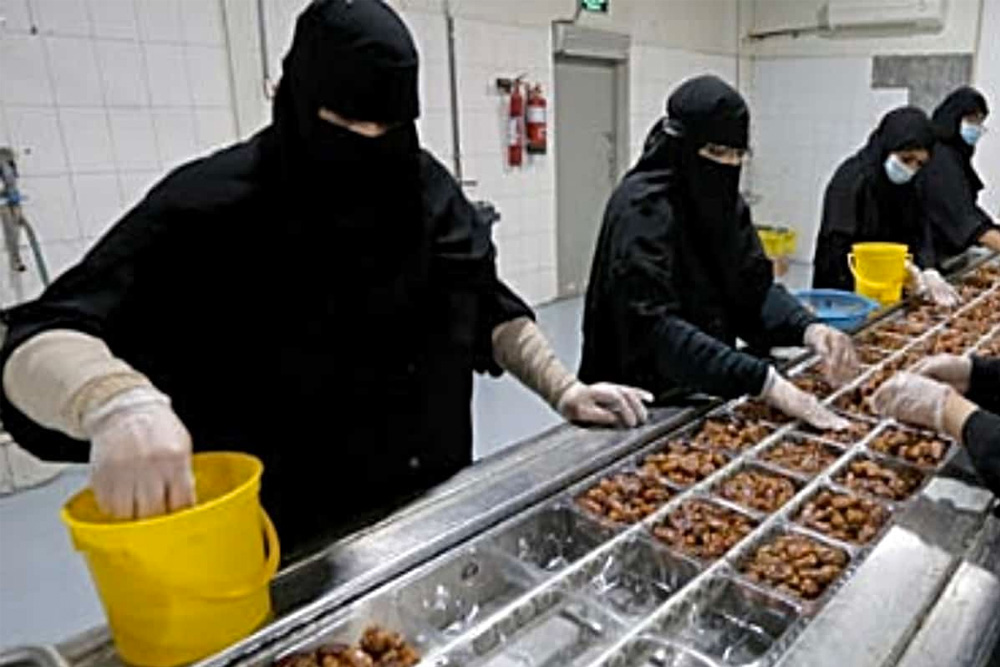 According to various news reports, the factory, operated by 100 inspiring women for over a year now, was originally manned by a team of foreign workers. However, in line with the Kingdom’s Saudization efforts (officially known as Saudi nationalization scheme) and the country’s push to increase the number of women in its workforce, the factory owner decided to transition the staff to all Saudi Arabian women.

In keeping with the Kingdom's shift to integrate women into the labor force, this dates factory in Saudi Arabia is fully run by women pic.twitter.com/4eGI1OPpC2

Speaking to Al Arabiya, one of the factory’s team members, Aqeelah Ali, explained that the work initially presented challenges but with time the operations became easier. Ali, who drives the forklift at the facility, said, “At first there were some difficulties -driving heavy transport trucks was thought to be for men only. But I’m happy that I could prove that women can enter into new fields and succeed.” 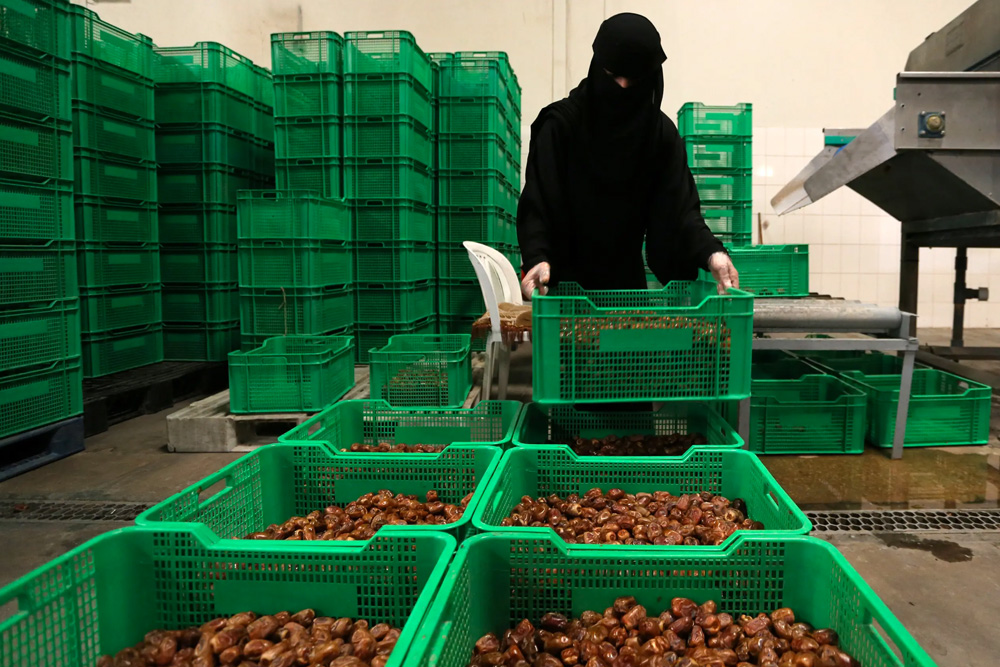 Al Ahsa region in the eastern province is renowned to be home to millions of date trees and one of the largest oasis in the world (and the largest in Saudi Arabia). The UNESCO World Heritage Site is spread over 30,000 acres of lush land, surrounded by almost three million date palms. It is also home to over 50 artesian springs that provide irrigation to the vegetation and almost one and a half million residents of the oasis.