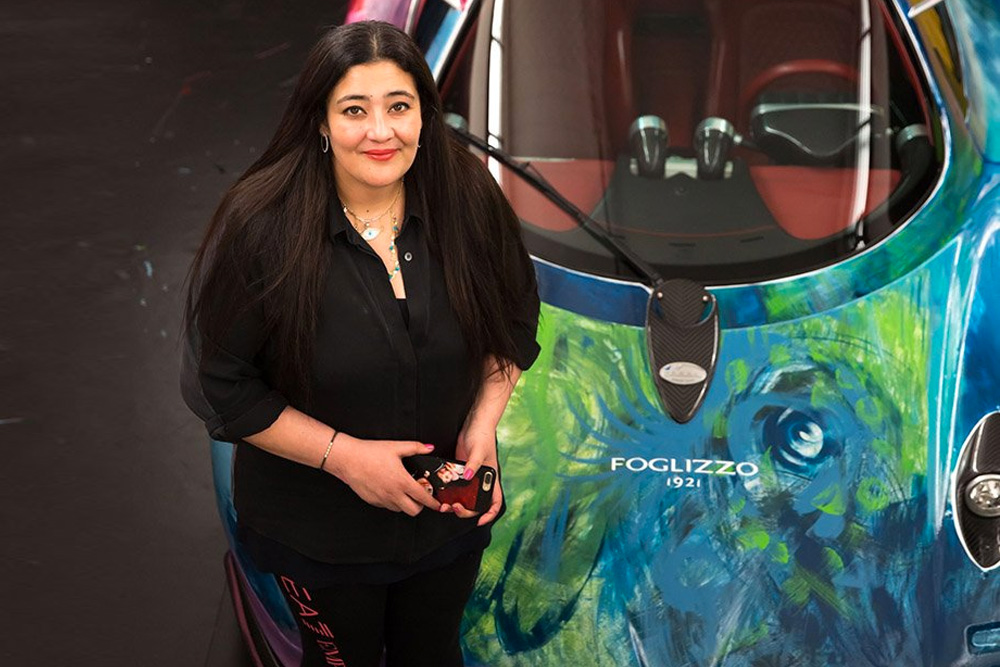 With a bachelor’s degree in Psychology from King Abdulaziz University, to a master’s specialization in the criminal field from Lebanon, and another degree from Cairo University’s Faculty of Fine Arts, abstract painter Shalimar Sharbatly is a woman who definitely defies expectations. Born in 1971, she has developed a long career and a name internationally and in her home country of Saudi Arabia for artworks. 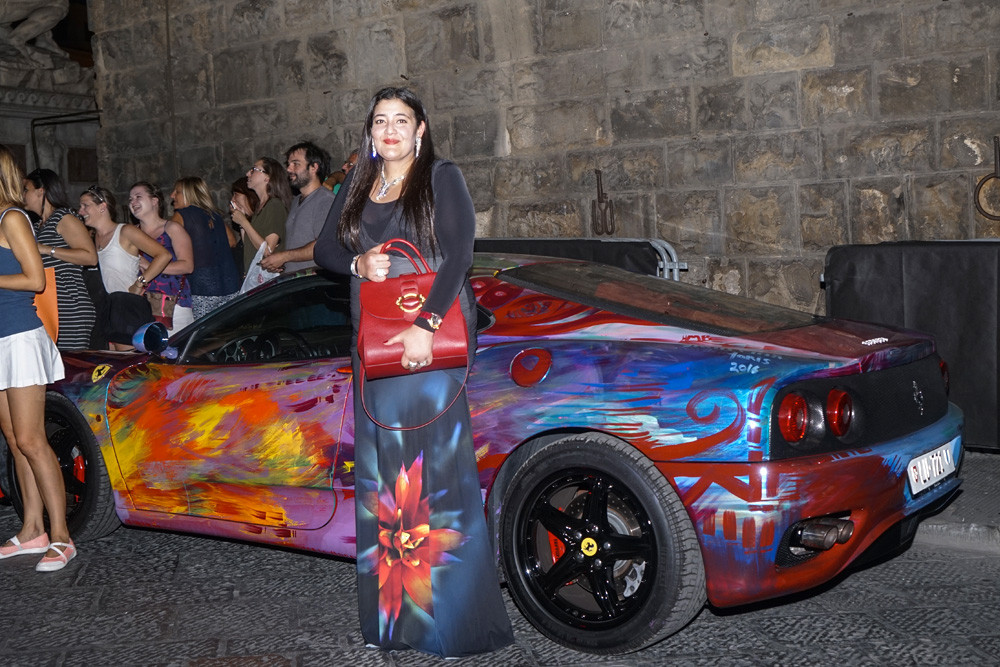 Indeed, Sharbatly is known as the first woman to be commissioned by the government of Saudi Arabia to do street art and murals, donning the walls of Jeddah with her distinct style, her hand-painted design on a Porsche 911 was featured at the renowned Louvre Museum in Paris, and she just exhibited her latest work in Jeddah as part of the Kingdom’s 90th National Day celebrations.

Already at a very young age, Sharbatly, who is born to a Saudi father and an Egyptian mother, had a number of her paintings published in various art magazines, exposing her to some of the region’s greatest artists such as Egyptian painter Salah Taher and poet Farouk Juwaidah. This allowed Sharbatly to receive guidance with her art very early on in her youth and to develop the unique style that she is known for today. She also grew up with a mother who was artistic and encouraged Sharbatly’s love of painting. 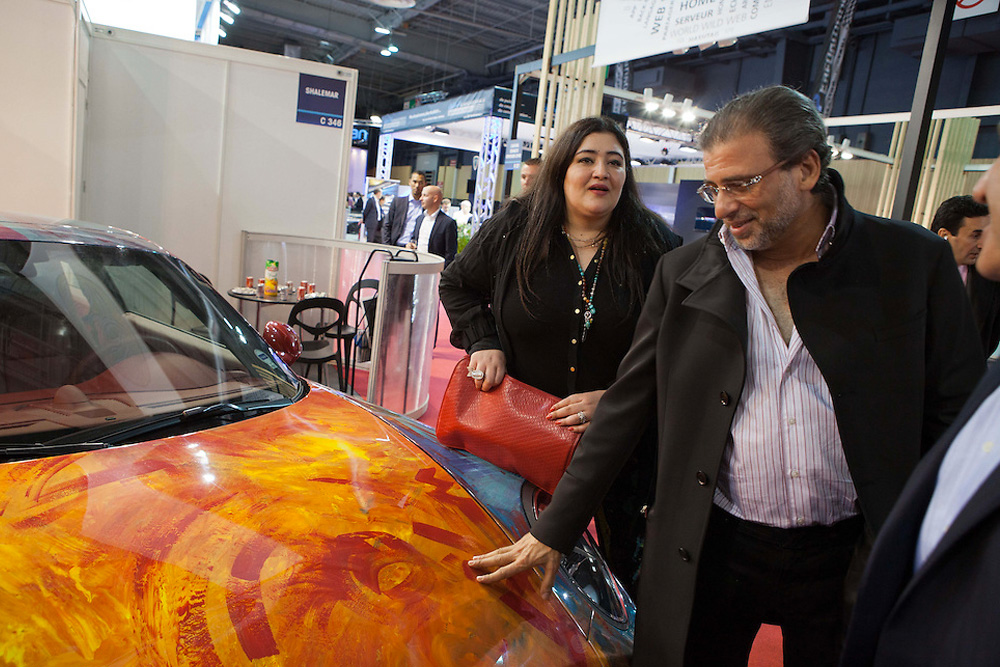 Today, the Saudi artist is most known for her distinct conceptual approach, which she calls “Moving Art,” painting beautiful artworks on moving objects, cars, motorcycles, and other vehicles. Amongst her most notable works are “La Torq,” a Formula 1 racecar that she painted and that was put on display in 2017 at the Grand Prix de Monaco, and the Porsche 911, which was exhibited at the Paris Motor Show. Both vehicles were also exhibited at the Louvre. Aside from being known for her unique artworks and impressive career, Sharbatly was also nominated in 2017 as a Goodwill Ambassador for her contributions to humanitarian issues and civil society.