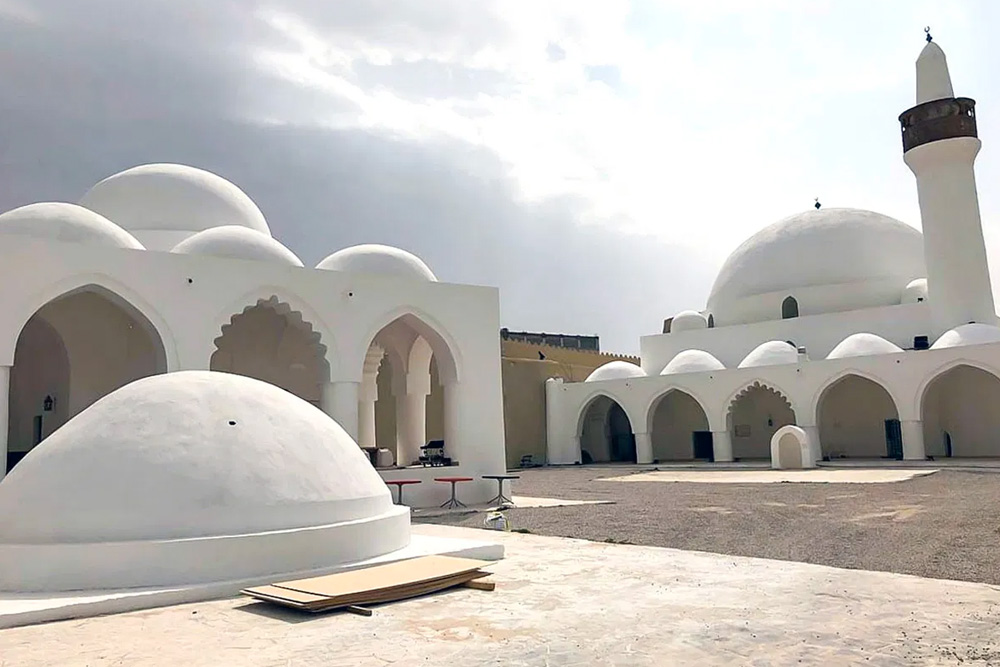 From archaeological sites to centuries-old mosques, Saudi Arabia has been ramping up efforts over the last few years to bring back the glory of many of its historical sites. This week, as part of its focus on restoring historical districts in central Riyadh, the Kingdom has announced that it will launch a project to restore 15 old palaces in the capital city, three of which date back to 1935 and seven of which date back as far as 1944; all 10 are located in the neighborhood of Al-Fouta.

Saudi Arabia’s Minister of Culture and Chairman of the Heritage Authority, Prince Badr bin Abdullah bin Farhan, explained that this upcoming project, set to commence in January 2021, is part of the country’s larger efforts to preserve the city’s heritage. He also took the opportunity to thank King Salman bin Abdulaziz Al Saud and Crown Prince Mohammed Bin Salman for the continued support they are providing to the nation’s culture and heritage sector.

A major project managed by the Ministry of Culture will see the restoration of 15 historical palaces in Riyadh: 7 in western Al-Fouta, 3 in eastern Al-Fouta, and 5 royal palaces including King Fahd Palace and King Abdullah Palace. pic.twitter.com/HR3ibCfOb3

Following strict international standards, the restoration project will roll out in two phases spread of two years. Structures that will be restored include five royal palaces: King Fahd Palace, King Abdullah Palace, Princess Haya bint Abdulrahman Palace, Prince Sultan Palace, and Princess Al-Anoud Palace in Dhahira. According to Arab News, the project also aims to transform some of these buildings into economic, social, cultural, and tourism resources, while still preserving their historic significance and identity. 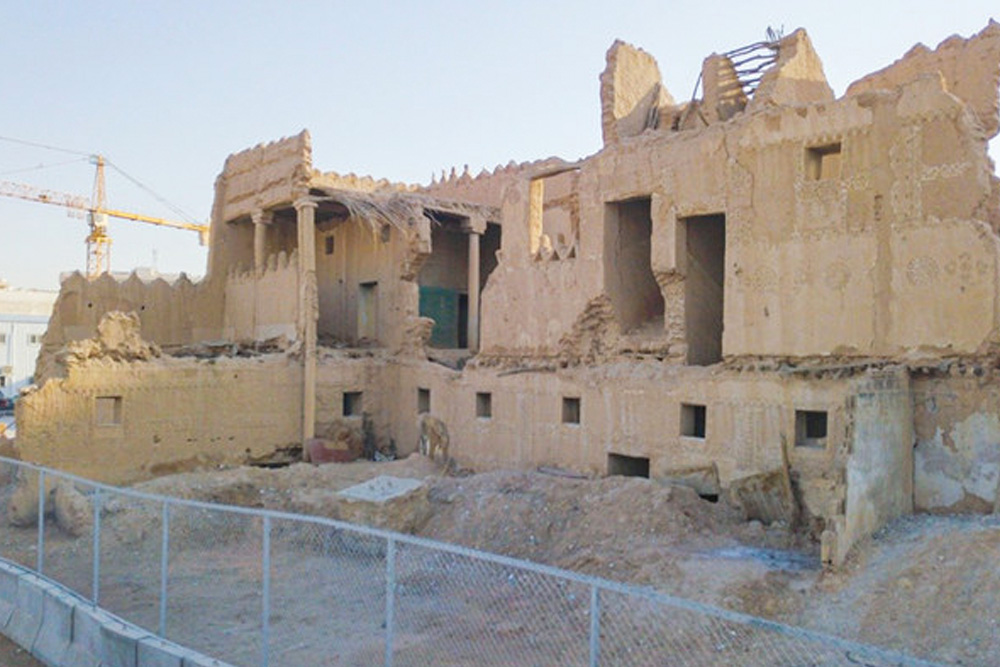 As Saudi Arabia gears up to reopen its doors to visitors from around the world, it is working on renovating various archaeological sites across the Kingdom. It has already started work on various restoration projects, investing millions of dollars towards the preservation of the country’s rich history, efforts made possible by several governmental bodies and programs such as the National Program for the Restoration of Historic Mosques, the Saudi Commission for Tourism and National Heritage (SCTH), the Ministry of Culture, and more. 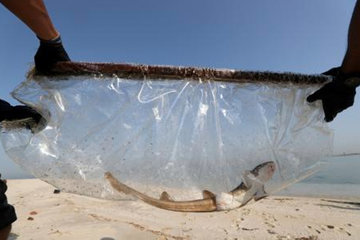 In Photos: Atlantis Hotel in Dubai Releases Baby Sharks into The Open Sea 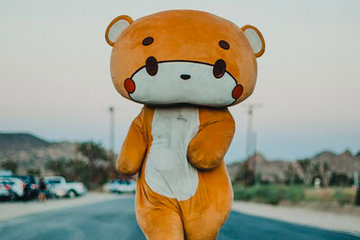 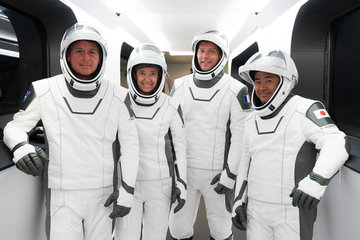 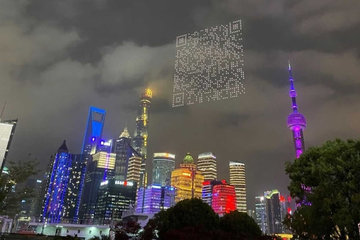 This Delectable Prawns Dish Belongs At Your Next Iftar

Deadliest Metro Accidents Around The World Since 1975

Indulge in Some Eid Pampering With The Fire & Ice Facial 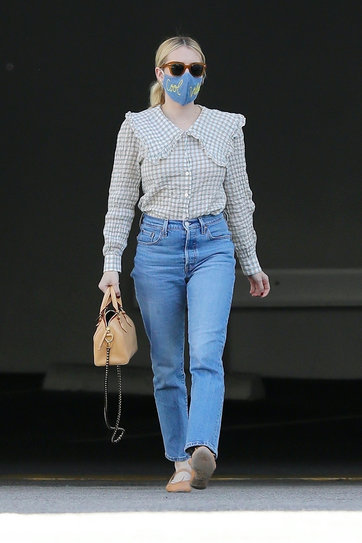 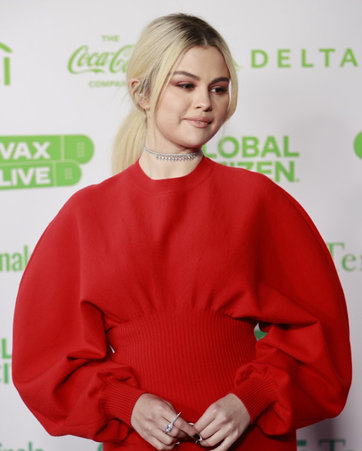 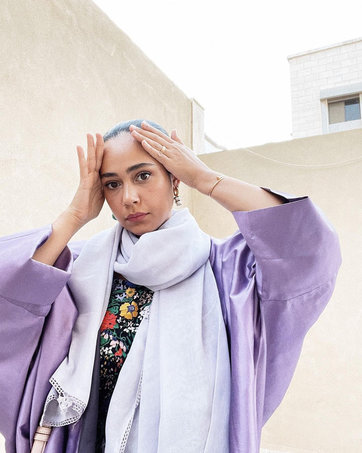 Alaa Balkhy glows in a beautiful lavender abaya in Jeddah 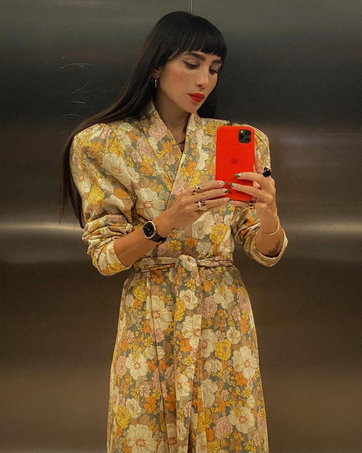 Dana Hourani stuns in a kimono-inspired robe in Dubai