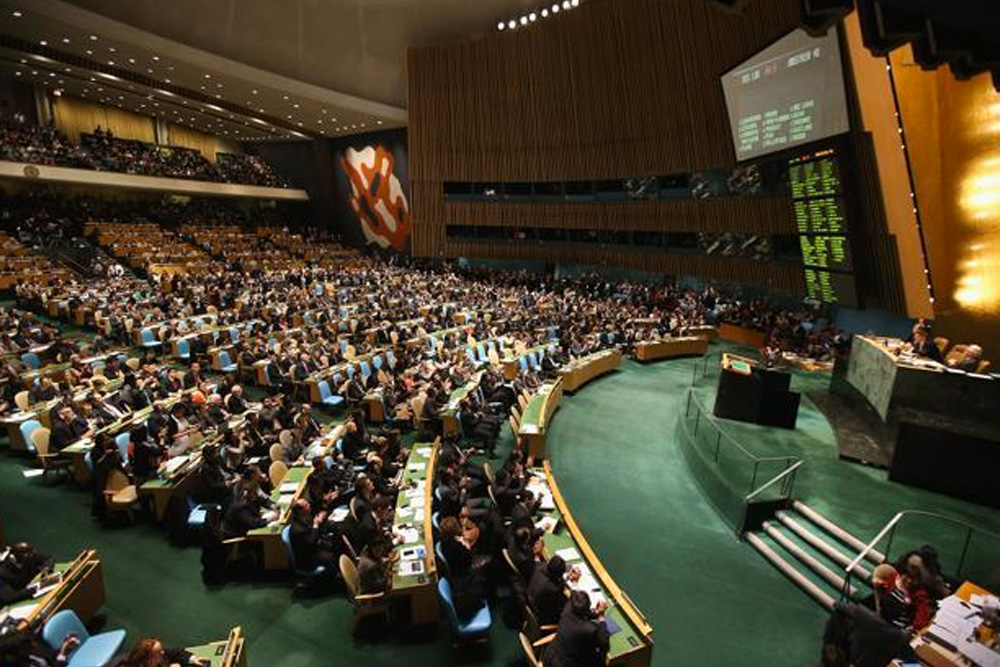 This week, many nations gathered at the UN General Assembly in New York to adopt a resolution proposed by Saudi Arabia that calls for a global and coordinated response to fighting the current COVID-19 pandemic. Saudi Arabia’s efforts towards curbing the spread and effects of the current pandemic were praised, as well as its efforts in helping many other nations in their fight against COVID-19.

At the start of the outbreak, Saudi Arabia along with Egypt took the initiative to draft a resolution under Article 123 of the agenda of the UN General Assembly, calling for increasing cooperation between nations and for a strong international response plan in collaboration with the United Arab Emirates, Bahrain, Canada, Singapore, Iraq, Jordan, Oman, Morocco, and Lebanon.

Presenting the Kingdom’s proposed resolution at the assembly was Saudi Arabia’s ambassador to the UN in New York, Abdallah Al-Mouallimi, who explained that the pandemic greatly affects every nation across the globe today, negatively impacting economies, putting great stress on health systems and security, and affecting the lives of everyone. 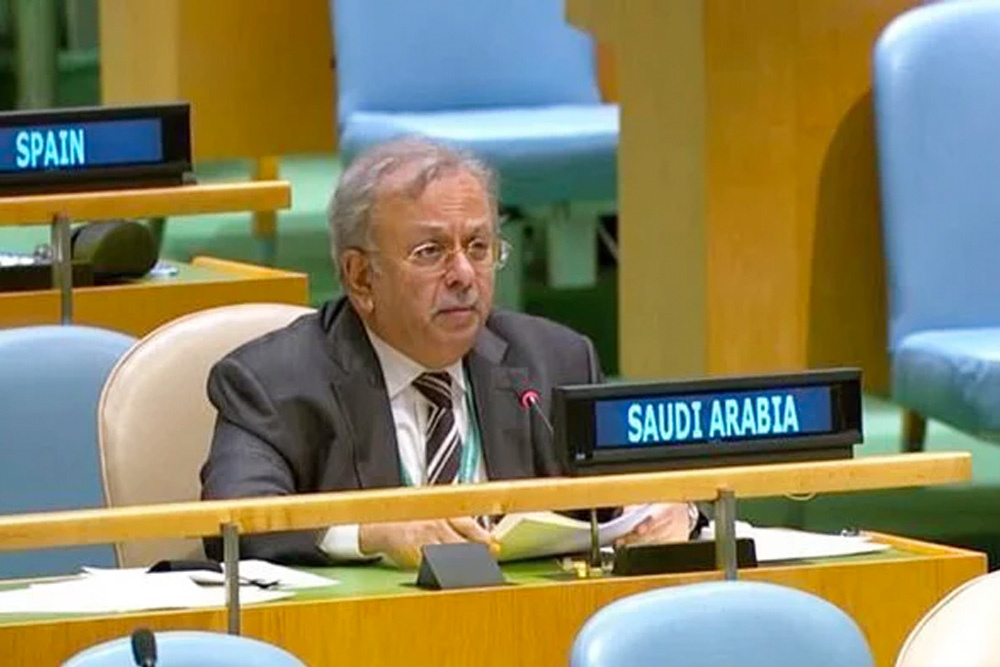 “This pandemic has ravaged our world and resulted in around 1 million deaths in 9 months, and infected 28 million people around the world […] It has left the people in a state of forced confinement and painful isolation due to the fear of contracting this malicious virus, which does not differentiate between men and women, or old and young,” he said.

Al-Mouallimi also stressed on the importance of nations working together and supporting one another to overcome their differences and to work instead on jointly implementing a response plan that has been designed to protect health systems across the globe, while also setting a strong base for sustainable development.