Saudi Arabia Will Have A Dedicated Oil Museum By 2022

Looking to brush up on your facts about the non-renewable fuel in a creative way? 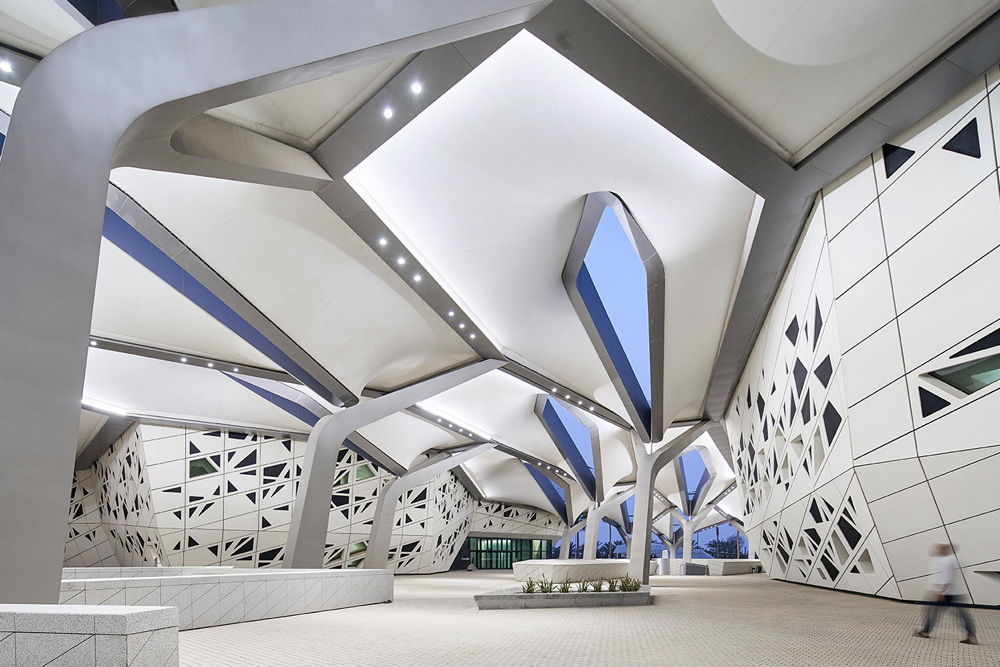 The Saudi Culture Ministry is planning to open the nation’s first permanent museum dedicated to oil, the official Saudi Press Agency (SPA) recently reported. The ministry, working in partnership with the King Abdullah Petroleum Studies and Research Center (KAPSARC), is set to open the doors to the museum in July 2022. Named Black Gold, a common term used to describe the fossil fuel’s dark colour when it comes out of the ground, and its economic value, will be situated in the Saudi capital, Riyadh, at KAPSARC’s headquarters.

“The museum will provide a creative narration of oil during human life, since it was crude oil until its modern formations, through innovative art based on contemporary expressive concepts,” according to the SPA.

Saudi Arabia is set to launch the first permanent museum on oil, thanks to a partnership between the Ministry of Culture and @KAPSARC. The "Black Gold Museum" will launch in July 2022 and provide an overlook of the journey of oil in human life. pic.twitter.com/oQjP54jAnE

Artists from different countries will be participating to create the cultural addition’s diverse content. In fact, according to reports, museum visitors will be able to admire over 200 contemporary pieces of art. Additionally, there are plans to host temporary exhibitions each year, as well as educational programmes for all age groups.

The museum is part of the Specialized Museums initiative, a new project that was announced by the Ministry of Culture. The scheme includes art museums that will be focusing on dedicated creative fields, and they will be launched sequentially in different Saudi cities.