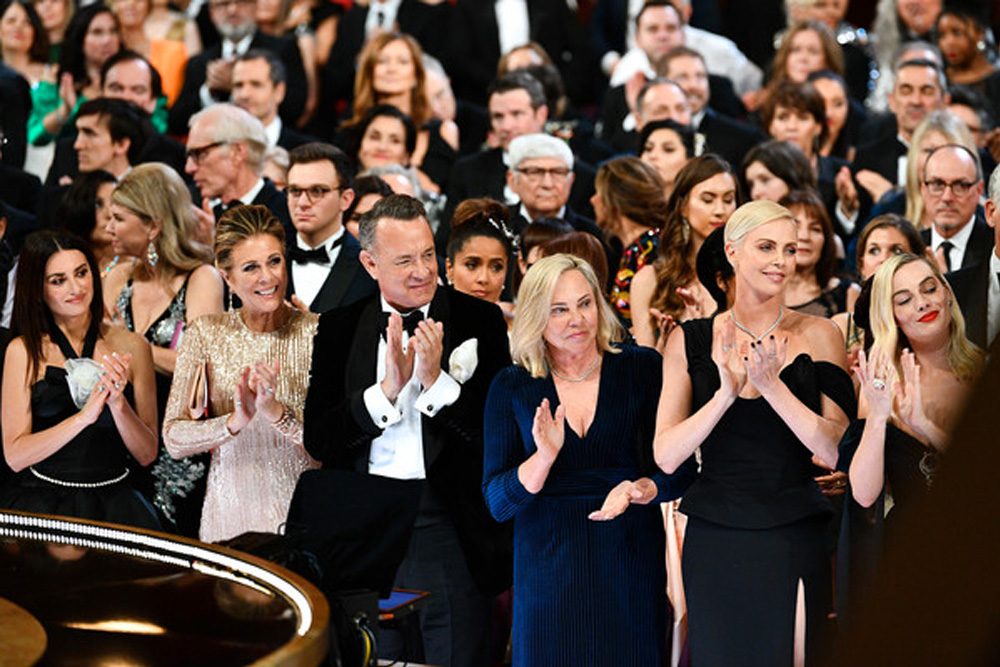 Now in the age of COVID-19 and maintaining social distancing rules, it seems that award shows, concerts and major events may never be the same again. So what does that mean for prestigious red carpet events such as the Oscars or the MET Gala? The MET Gala was of course cancelled this year along with a number of others. As for film festivals, they are taking place virtually and minimally in terms of physical capacity. Here's what we know so far on the Academy Awards 2021:

The most famous night in film usually takes place in February, and the date was originally set on February 28th 2021, but will now be pushed back to 25th April 2021 – and for good reason. With the pandemic creating major delays for movie releases, the change of date also means a temporary change to the Oscars eligibility period; so the usual deadline, December 31st, has now been extended to February 28th so that any movie releases that have been released within that time period, can qualify for recognition at the 93rd Academy Awards.

The nominations for the 2021 Oscars will be announced, as it stands, on 15th March 2021, as preliminary voting will happen within the first week of February. Nominees will then be shortlisted and announced on February 9th 2021, with nominations voting taking place during 5th-10th March. Once the nominations are announced, the annual Oscar Nominees Luncheon will happen on April 15th and final votes will be cast between 15th-20th April.

More films now have a chance at being selected for nominations – and this all depends on how much the pandemic impacts whether or not cinemas will reopen around the world.

It's not only films at the box office that will be eligible for nomination as it was announced in April 2020 by the Academy that films would be allowed to skip theatrical release and still be eligible, resulting in the fact that films released on Netflix, Amazon Prime and other streaming platforms will be able to compete for an Oscar.

So what about the red carpet? When COVID-19 first broke, major industry events were immediately cancelled, but since then, recent events such as the Venice Film Festival, have maintained the glamour of the red carpet – albeit with space between attendees and face masks with tuxes and gowns!

With social distancing guidelines needing to be maintained, the 93rd Academy Awards will be broadcast in over 225 countries all over the world, and is expected to be more minimal in comparison to previous editions, and could quite possibly be a virtual event.

President of ABC Entertainment, Karey Burke, said in a statement, “We find ourselves in uncharted territory this year and will continue to work with our partners at the Academy to ensure next year’s show is a safe and celebratory event.”