Another cultural win for the Kingdom! 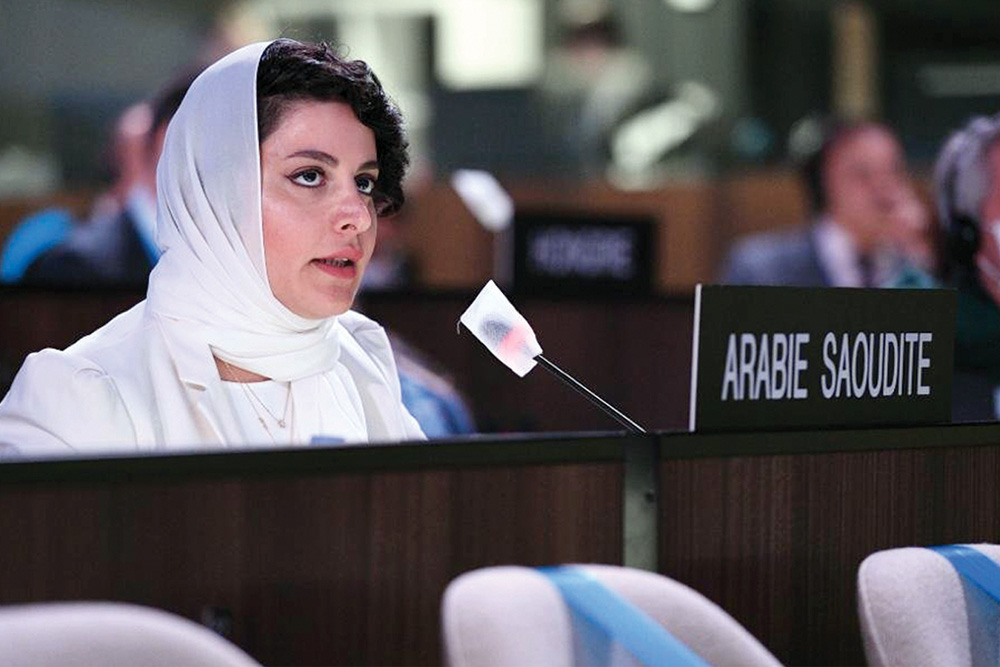 Saudi Arabia just scored another monumental achievement, the Kingdom was elected on September 10 as a member of the United Nations Educational, Scientific and Cultural Organization (UNESCO)’s Intangible Cultural Heritage Committee for the first time.

Princess Haifa bint Abdul Aziz Al-Muqrin, who acts as a permanent representative to UNESCO, heads in the Saudi delegation in Paris where the Kingdom’s accession was confirmed in UNESCO’s eighth General Assembly in Paris.

An achievement for Saudi that confirms its global leading role after its election as a member of @UNESCO Intangible Cultural Heritage Committee. We’ll continue to build cultural bridges among nations and promote peace. This is just the beginning, and the sky is the limitpic.twitter.com/Lo5PpSnQhI

Saudi Arabia is now adhering to a group of countries that hold memberships in 3 committees: the Executive Council, the World Heritage Committee, and the intangible cultural heritage committee.

After congratulating the Kingdom on this cultural stride, Prince Badr bin Abdullah bin Farhan, Minister of Culture and Chairman of the National Committee for Education, Science and Culture said that the election is proof of the international community’s confidence in Saudi Arabia and its commitment to protecting local culture and heritage, according to the Saudi Press Agency.

A world of skill, traditions, knowledge and practices revolve around the evergreen and historic #datepalm tree, the most recent addition to Saudi Arabia’s intangible cultural heritage, recognized by @UNESCO in 2019. pic.twitter.com/0S0j8rpyfj

“The Kingdom possesses an enormous stock of intangible cultural heritage in various villages, cities and regions, and we will work in the Ministry of Culture through the Heritage Authority to preserve and develop this rich national heritage, and support practitioners of it in all their specialties,” he said.

As the Kingdom witnesses a cultural renaissance under vision 2030’s plans, the prince added that this decision will positively impact local arts & culture.

One of 7 items inscribed on @UNESCO’s list of Intangible Cultural Heritage in 2017: Al-Qatt Al-Asiri features geometric designs and bright patterns in an interior decorative art passed down by women for generations, in the Asir Region of #SaudiArabia. Discover the others below! https://t.co/eF3vZ6ZhyO pic.twitter.com/2mxrYtPaoo

UNESCO will uplift the level of local cultural management to international standards and will contribute to the development of areas of intangible cultural heritage in Saudi Arabia, Prince Badr bin Abdullah bin Farhan added.