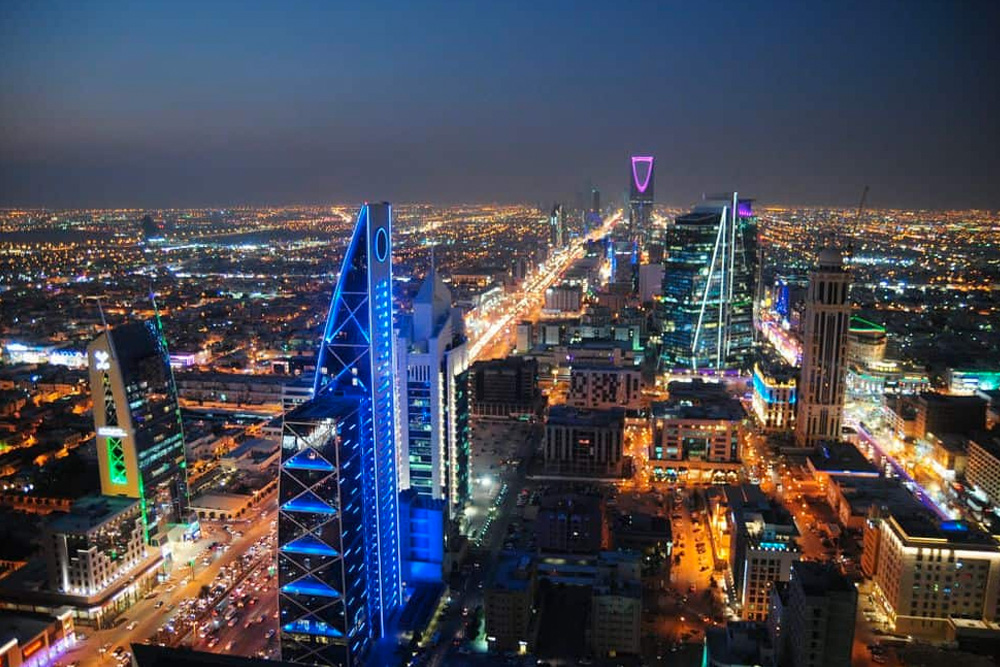 The European Center for Digital Competitiveness by ESCP (École Supérieure de Commerce de Paris) Business School, released the Digital Riser Report 2020, with some astounding results: Saudi Arabia is currently number one for digital competitiveness within the G20, along with France and Philippines, whilst nations such as Germany, India, Turkey, and Italy have come in last.

Great news for the #MENA region and for #KSA in particular: The @ESCP_bs has named Saudi Arabia the fastest developing in digital competitiveness among G20 nations in it Digital Riser report. Paving the way for more growth, innovation! https://t.co/5ZreVbCQc3

According to the report, most Digital Risers have shared a deliberate and comprehensive government program “with top-level support, such as La French Tech in France, or the ICT Strategy 2023 and Saudi Vision 2030, respectively, in Saudi Arabia.” The report also showed that within the G20, the two global digital superpowers today are China and the United States of America, with China having gained significantly in digital competitiveness, “while the US fell over the same time period, mainly due to a decrease in attractiveness for international talent,” according to a recent article by World Economic Forum.

Saudi Arabia’s number one ranking has been attributed to the Kingdom’s recent push to develop its telecommunications, digital, and information technology sectors, focusing on infrastructural investments, introducing digital laws and regulations, and launching initiatives focused on building the country’s digital capacities and growth. Indeed, from physical to virtual, Saudi Arabia has been investing in all aspects of its digital infrastructure as part of its Vision 2030 strategy aimed at transforming its oil-dependent economy into a more diverse and digitalized one.

For instance, 91% of the country’s population today is covered by mobile broadband 4G networks. The widespread coverage provided across the country has allowed Saudi Arabia to successfully shift education to dedicated online platforms, to enhance the capacity of public servants with unified digital systems, and to secure business continuity through digital channels that have helped various agencies deliver safe, reliable, and user-centric services.

What series is good to watch right now?https://t.co/ZiKjNw8fvU

The Kingdom has also been investing heavily in digital-centric initiatives such as earlier this year in April when the Saudi Federation for Cybersecurity Programming and Drones (SAFCSP) organized Homathon, a #StayAtHome online hackathon set up with the aim of building technical solutions to help address the challenges individuals, communities, businesses, and governments are facing as a result of the current COVID-19 outbreak.