We could use some ~space~ right now! 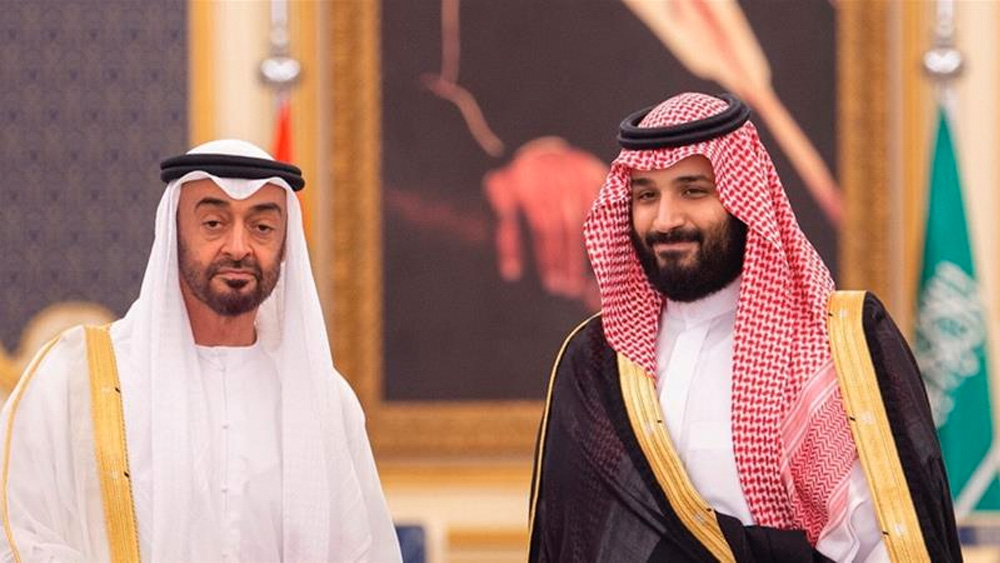 In 2014, United Arab Emirates (UAE) made history in the region by creating its very own space agency named the United Arab Emirates Space Agency (UAESA). This week, the UAE’s Minister of State for Advanced Technology and head of UAESA, Sarah Bint Yousef Al-Amiri, explained that a council comprising the UAE and Saudi Arabia, known as the Saudi-UAE Coordination Council, is focusing on providing opportunities to help both nations grow within the space sector.

Speaking to Okaz, Al-Amiri explained that both nations currently have strong and strategic relations, and that a lot of the focus by Saudi Arabia and the UAE is being placed on “finding innovative and effective solutions to the challenges and opening new avenues that contribute to building a knowledge-based and sustainable economy that benefits the people of the two countries.” Indeed, both nations are placing great importance on the space sector as they believe it will play a significant role in diversifying their economies away from their reliance on oil revenue.

The UAESA and the Saudi Space Commission signed a Memorandum of Understanding (MOU) in November 2019 and then met on the sidelines of the Saudi-Emirati Coordination Council in Riyadh on the 10th of January 2020 to officially activate the agreement. The MOU was signed during the second Council meeting in Abu Dhabi between Saudi Crown Prince Mohammed bin Salman bin Abdulaziz and the Crown Prince of Abu Dhabi Sheikh Mohammed bin Zayed Al Nahyan. 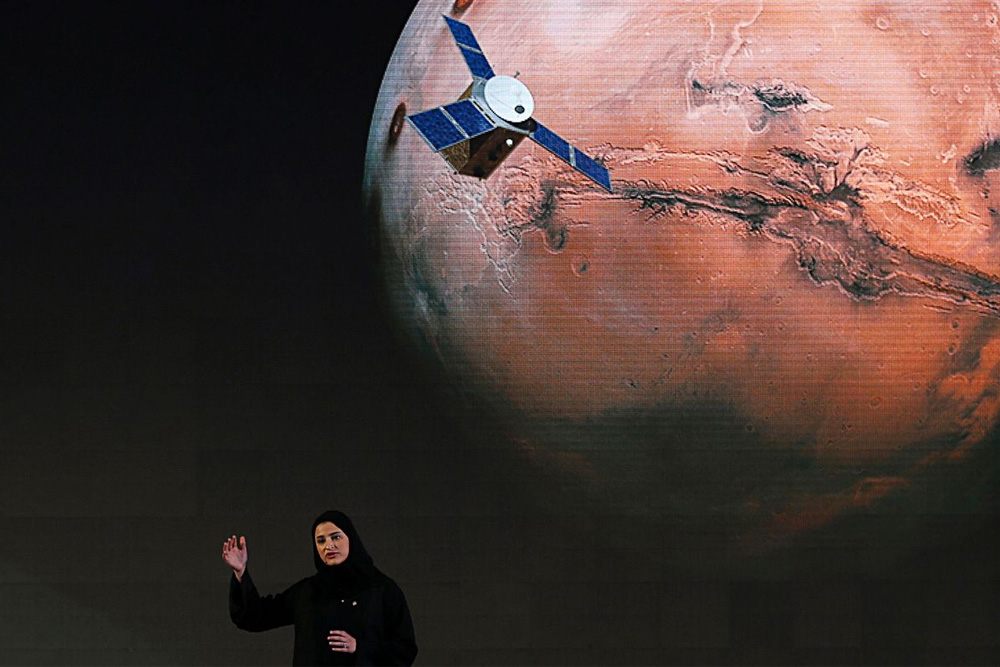 Speaking at the time, the Crown Prince said, “The deep-rooted ties between the two countries are clearly reflected on the Saudi-Emirati Coordination Council’s vision, which aligns with the national strategies of both countries and the marked harmony between the Saudi Vision 2030 and the UAE Vision 2021.”