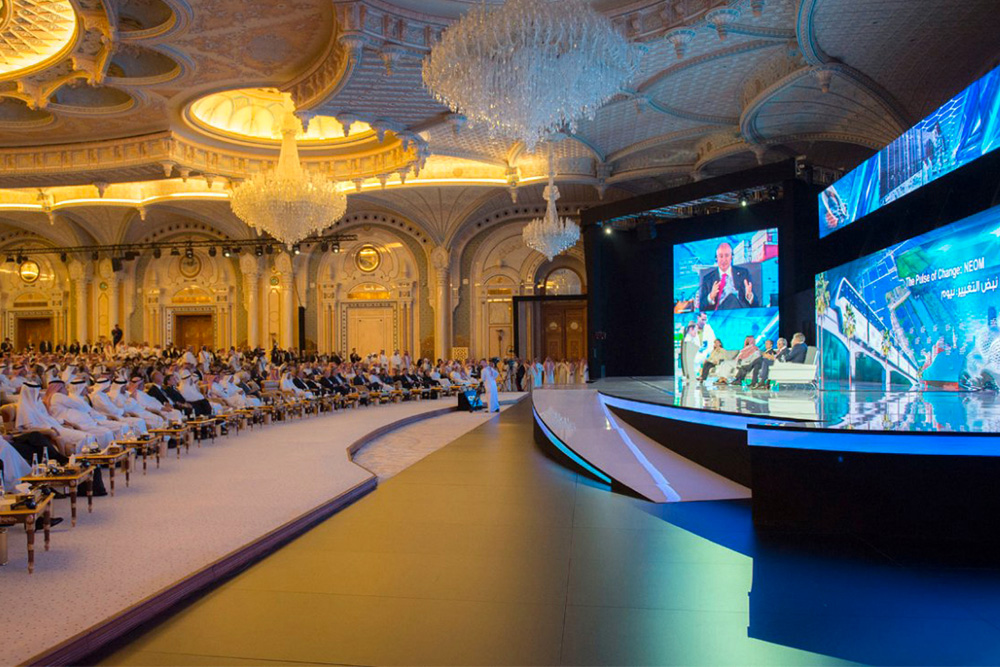 As events around the world continue to be postponed due to the ongoing COVID-19 pandemic, one of the region’s biggest annual events, Saudi Arabia’s Future Investment Initiative (FII) conference, followed suit, delaying the launch of its next edition. This week, however, the Kingdom announced a definite date for the fourth edition of the conference: January 26 till January 28.

Dubbed Davos in the Desert because of its roster and caliber of attendees, ranging from world leaders to industry titans, the FII conference was previously scheduled for October of this year but was then postponed “after careful consideration and assessment of the global travel and airline outlook, as well as the regulations imposed by a significant number of countries,” according to an official statement.

Under the theme of "The Neo-Renaissance," CEOs, policymakers and investors will come together on 26-28 January 2021 in Riyadh for the 4th edition of the Future Investment Initiative to drive collective action that will shape a brighter future for all, and with all. pic.twitter.com/jPCTBtdz37

The upcoming edition promises to bring CEOs, policymakers, and investors together in Saudi Arabia under the theme of "The Neo-Renaissance," to drive collective action that will shape a brighter future for all, and with all. According to the investment summit’s Twitter page, the event will be “organized around the priorities of the FII Institute and three pillars shaping the future of global business and investment: Next Generation Leadership, Frontier Innovations, and Investment for Humanity.”

After careful consideration of the global travel outlook and in the context of the efforts deployed to overcome the impact of COVID-19, we have decided to postpone the 4th edition of the Future Investment Initiative (FII) to 26-28 January 2021. pic.twitter.com/7FDue1rX8q

Last year’s edition saw delegates from around the world, from world leaders to policy makers, corporate captains to Wall Street’s biggest names, all gathering in Saudi Arabia’s capital for the event that was held in Riyadh's renowned Ritz-Carlton hotel. Amongst the year’s key speakers were India's Prime Minister Narendra Modi and Brazil's President Jair Bolsonaro. 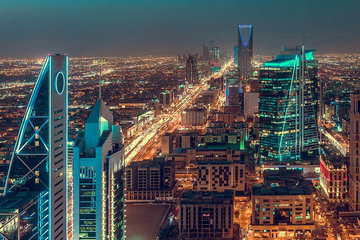 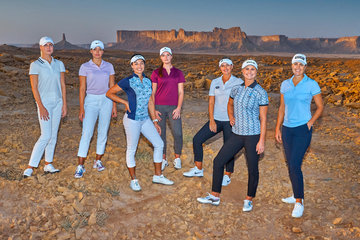 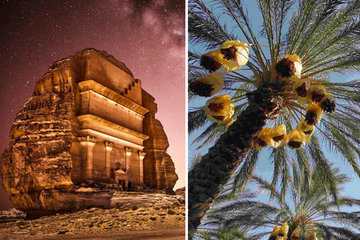 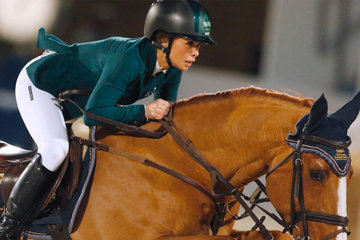 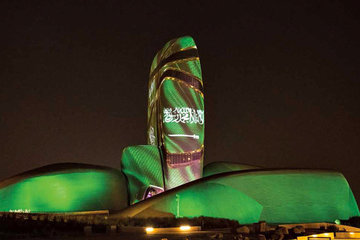