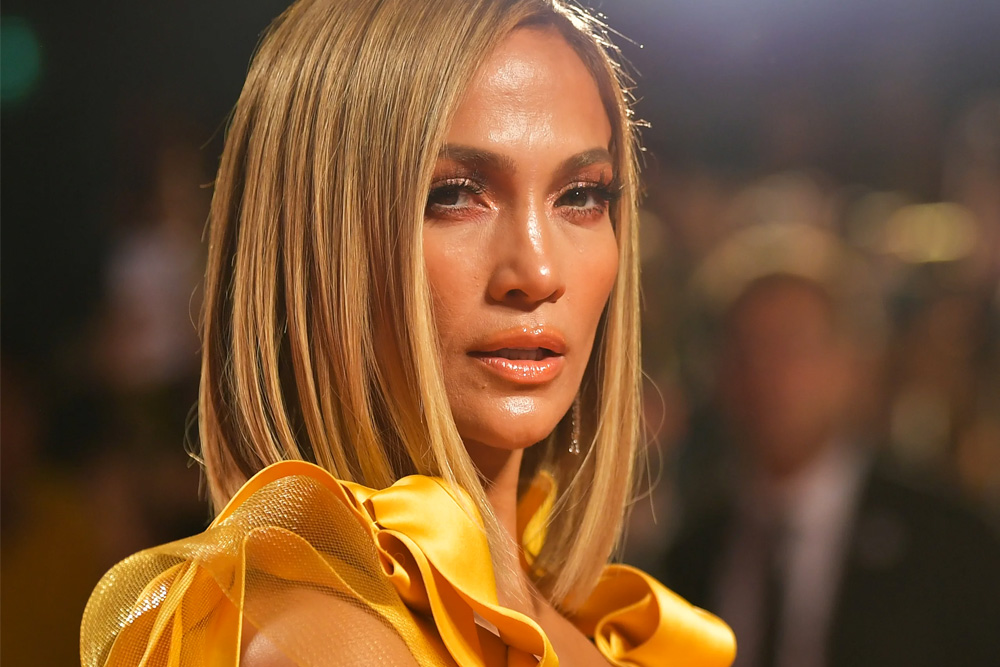 If you follow Jennifer Lopez on Instagram, you may have noticed that the Latina starlet has been teasing her fans as she’s been dropping hints about the release of some new music over the past few months. At the beginning of September, Lopez took to the social media platform as she shared a selfie with her 132 million followers, alongside award winning producer, Ryan Tedder, and captioned it: “Can u feeeeeel it… new music just around the corner!”

JLo has worked with Tedder in the past, namely in 2007 when he co-wrote “Do It Well” which appeared in her sixth album, “Brave.” Ryan Tedder is also the lead vocalist in his own band, OneRepublic, whilst also having collaborated with other major artists including Adele, Ariana Grande and Taylor Swift. Lopez has been collaborating with other artists including Columbian singer, Maluma, which she announced on social media in July 2020, so we cannot wait for what’s to come.

We have loved JLo since the late 90s when she first emerged on the music scene with her debut single “If You Had My Love,” before going on to release major hits of the 2000s. She also has released music in Spanish, staying true to her Latina roots, whilst also acting in a number of Hollywood movies such as “Maid in Manhattan” and “The Wedding Planner”. Gracing the red carpets, we’ve seen her shine in some major Middle Eastern designers including Elie Saab and Zuhair Murad and so, there is no end to why we are always excited for everything Jennifer Lopez does.