A Digital Success, The Sixth Edition Of The Saudi Film Festival

The digital edition helped attract a regional and global audience. 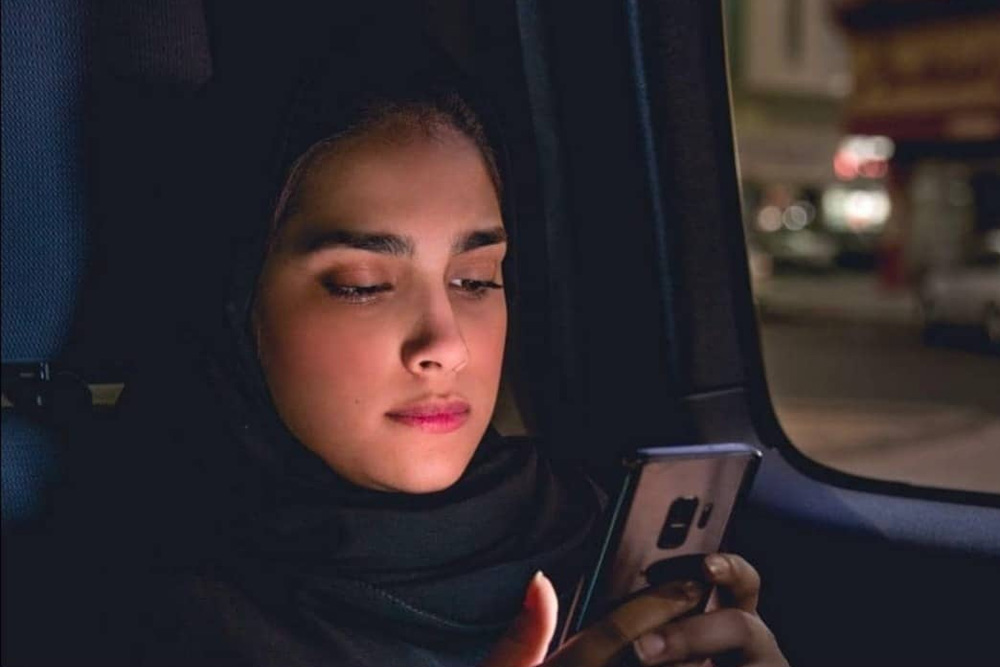 The Saudi Film Festival went digital for the first time due to the coronavirus, allowing the event that promotes a growing film appreciation and culture across the Kingdom to offer a new and exciting experience for cinephiles. As well as getting to watch a variety of flicks online, the sixth edition, organised by the King Abdulaziz Center for World Culture (Ithra), movie buffs got to take part in some exciting sideline events.

Taking place from 1 to 6 September, the non-profit event, in partnership with Dammam’s Saudi Arabian Society for Culture & Arts was all about showcasing exceptional local films and supporting thier makers, whether new or returning faces. Movie fans had 24-hour access to 25 films through the Saudi Film Festival’s YouTube channel, as well as Ithra’s YouTube, Instagram and Twitter channels. Some sessions at the festival supported by the Ministry of Culture’s Film Commission were also streamed at Ithra Cinema. 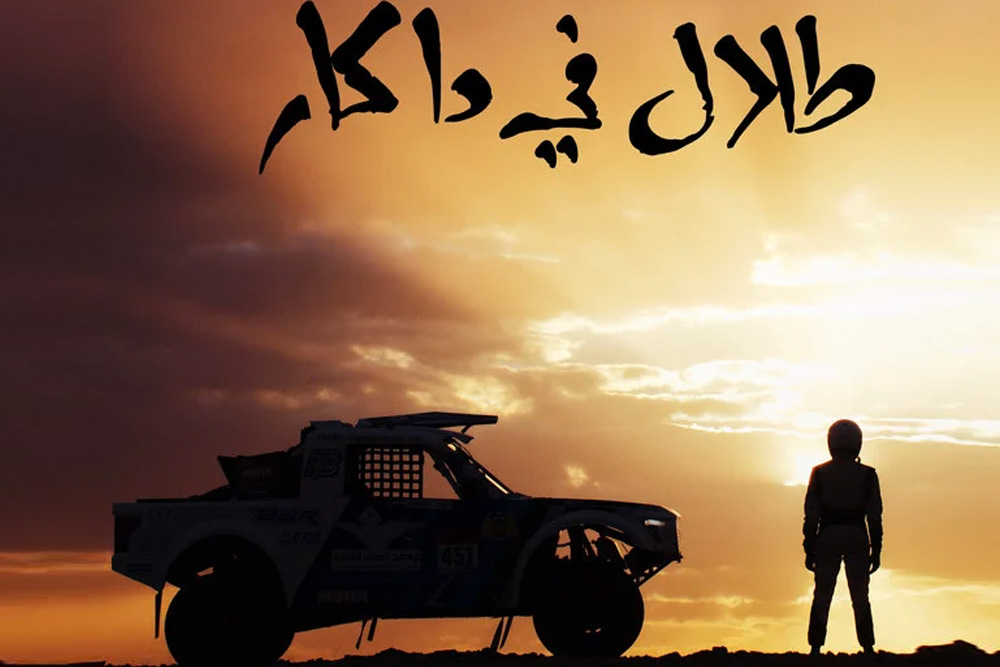 With four main film categories to enjoy, narrative films, documentary films, student films and the unexecuted scripts, the public was also encouraged to vote online. Some of the top movies shown during the event, which was launched in 2008, included winner “And When Do I Sleep?” by Husam Al-Sayed and “Coexistence” by Haya Al-Suhail. Another notable film was “Remember Me” by Mohammed Hammad, while “The Village” by Mohammed Al-Hamadi was voted by the jury as the best documentary.

“In an unprecedented experience, the sixth edition of the Saudi Film Festival presented its programmes for six days, around the clock and online,” festival Director Ahmed Al-Mulla told “Arab News.” “I would like to congratulate the Golden Palm prizewinners and thank the audience who interacted with the festival channel for follow-up, comment, and discussion. I also congratulate all filmmakers who have participated with us in the various programmes and events. They are our award and our golden palm tree, and we promise them a rich seventh edition soon.” 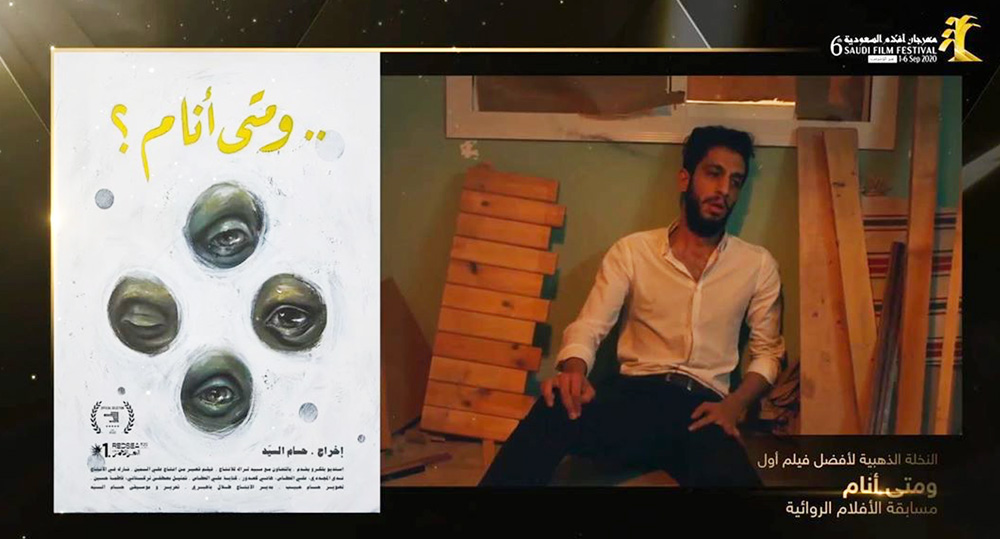 As well as celebrating the best films, the six-day event featured competitions, live broadcasts of discussions and interviews with film makers. Workshops, covering an array of subjects like writing, directing and film soundtracks, also took place for those thinking of a career in the field. Plus, there were several webinars on topics like the future of Saudi movies and the effects of the pandemic.

Winners: Chosen by the jury
• Best feature film: “And When Do I Sleep?”
• Best documentary: “The Village”
• Best student film: “Awdah” 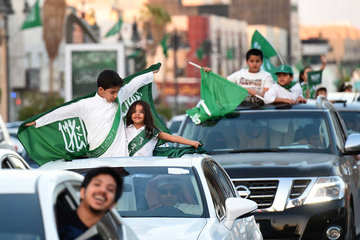 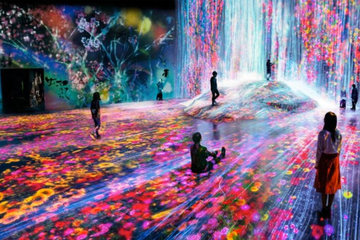 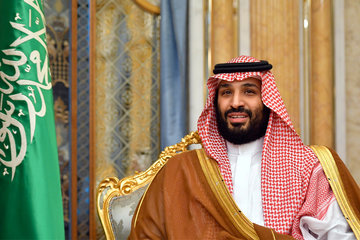 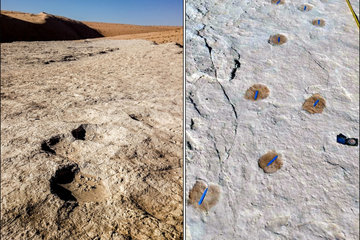 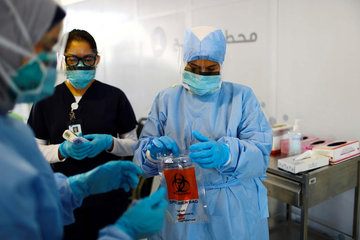