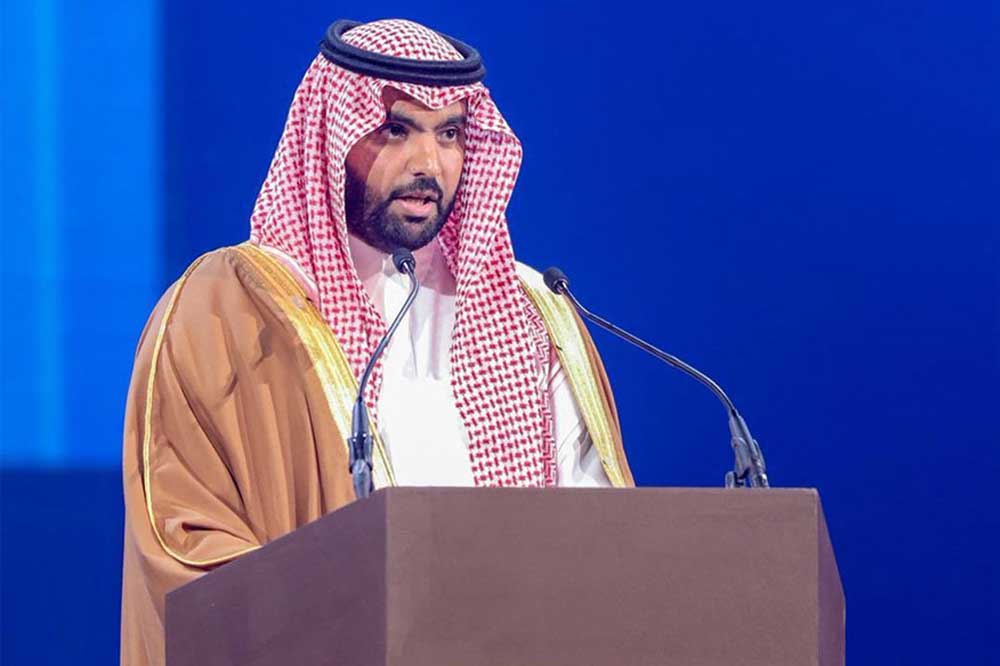 The Saudi Cabinet launched the King Salman International Complex for the Arabic Language. In a bid to boost Arabic language, the complex’ offerings span from publications to research activities, AI applications, Arabic teaching centers, language testing system, and other services.

Deemed as a historical event in Arab culture, the opening of the center is pivotal to cultural leadership in Saudi Arabia. Several intellectuals told Saudi Press Agency (SPA) that King Salman International Complex for Arabic Language is the perfect intermediary to serve the Arabic language and Islamic culture and contribute to enriching Arab content in various fields.

Target audience is not only limited to academics specialized in the arts, politics, technology, and education but expands to content creators and who use Arabic as a second language. The complex center is bound to become a global outlet for modern linguistic applications of the Arabic language. “It will also show the Kingdom’s keenness to serve the language of the Holy Qur’an,” Culture Minister Prince Badr Bin Abdullah Bin Farhan said.