The Lebanese influencer is proof you can pull anything off at 50+. 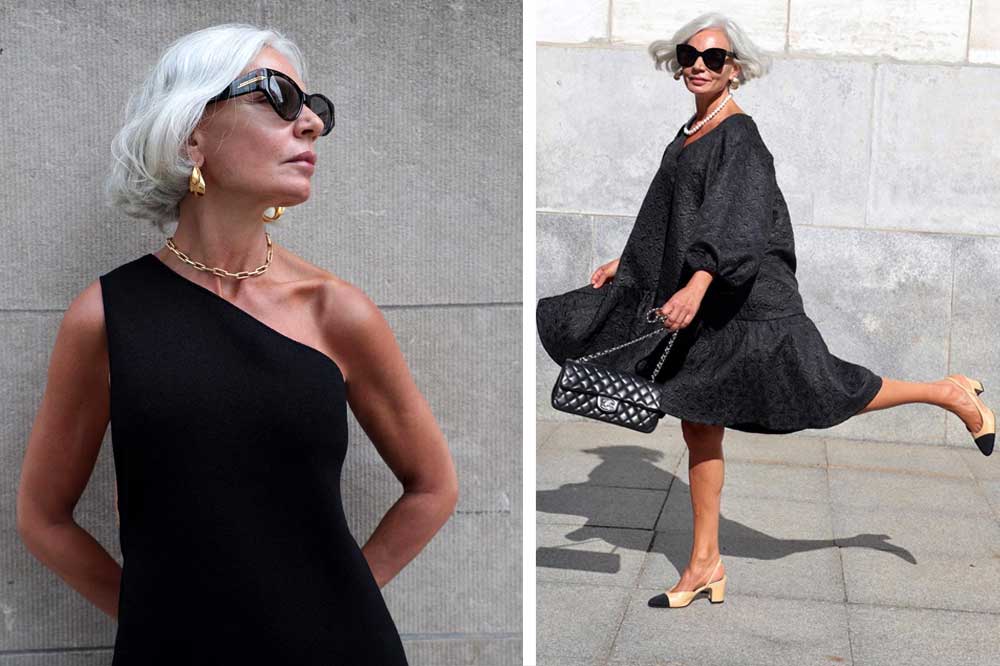 Instagram seems dominated by millennials and members of Gen Z. However, there are other fashion influencers who are proving it’s possible to be just as significant when you’re over 50, just like Lebanese Grece Ghanem. Thanks to her uber tasteful and trendy fashion choices, Ghanem, who has been described by Vogue as an “ageless style icon,” has gained an impressive 431,000-strong Instagram following.

The Montreal-based personal trainer and social media phenomenon believes women shouldn’t be invisible just because they have reached a certain age, and she certainly walks the talk. From bright and neon colours to printed mesh tops, voluminous sleeves and flared statement trousers, there’s nothing that’s off limits for this 55-year-old. Ghanem, who has a knack of making the best of what she already has in her wardrobe, is a true master at mixing stunning streetwear and high-end designer pieces. And while the former microbiologist has made waves in pieces like a bright pink Balenciaga dress, she has the uncanny ability to look like she’s heading to sit front row in the simplest of outfits.

“My style is simple, nonchalant, mostly harmonious with my mood. It is a form of art where I can get away with expressing myself in my truest form,” she told The Zoe Report.

In fact, Ghanem’s edgy, fun and timeless style has earned her collaborations with the likes of Sephora Canada, Reitmans, Kérastase and Browns x Adidas, as well as a recurring one with Club Monaco.

However, her larger than life personality, fierce self-confidence and fearless attitude when it comes to showcasing her style have also undoubtedly played a major role in making her a social media star. Her belief in self-expression and style being personality-related resonates with her Instagram followers, who are mostly in their late 20s to 40s. And being an inspiration to her younger admirers gives the petite yet feisty influencer a sense of responsibility and pushes her to stay a work in progress.

Ghanem left Lebanon in 2005 to give her daughter, Cheyenne, a secure future, and while leaving family behind, she also had to wave goodbye to her career as a microbiologist. With the master’s in Microbiology she earned from the American University of Beirut being incompatible with the Canadian system, she had to start from scratch. She decided to complete a one-year programme to become a personal trainer, but she didn’t stop there. Her online success story started just a few years ago, as a fun mother-daughter hobby. And we’re sure to hear her acing other new adventures, like walking the runway in a fashion capital, which has always been a dream of hers. 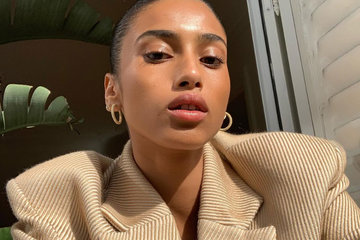 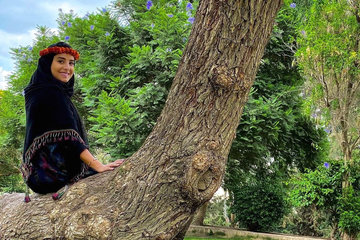 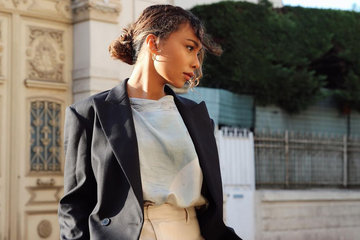 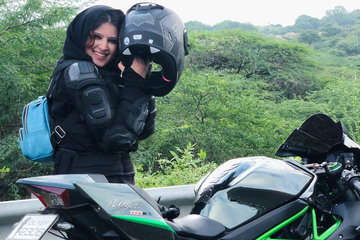 Meet India’s “Hijabi Biker” On The Road Towards Breaking Stereotypes 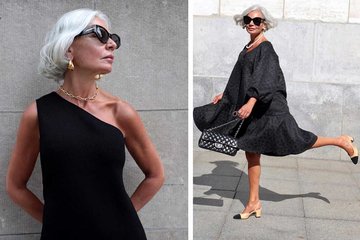 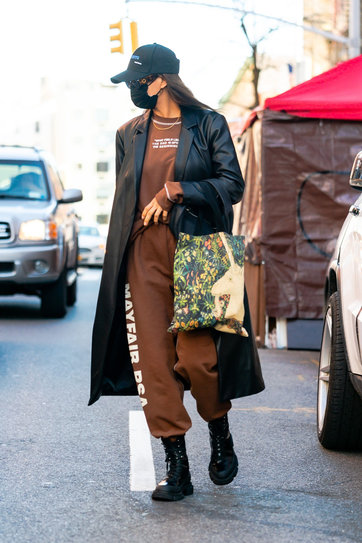 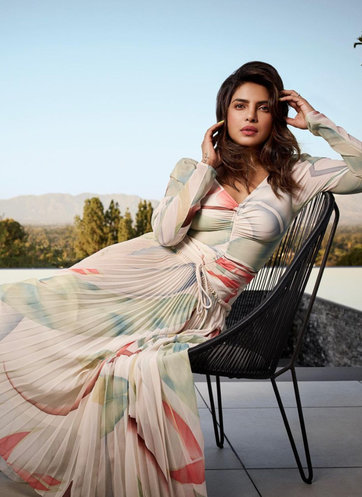