Best wishes from the AboutHer.com team! 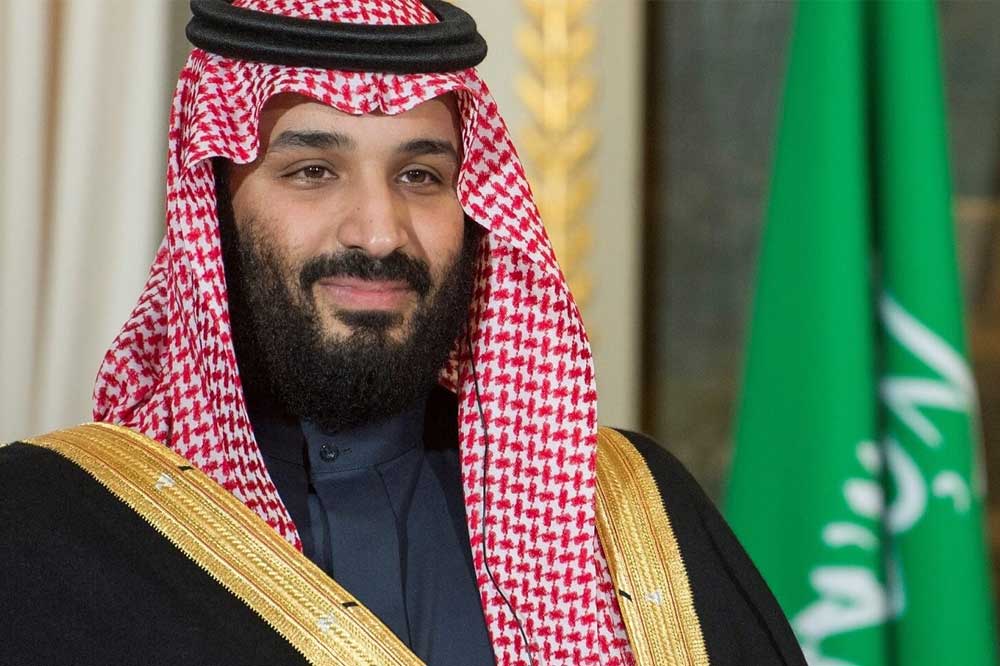 The 31st of August 2020 marks the 35th birthday of Crown Prince Mohammed Bin Salman, who as a young leader, stands as one of the most influential figures in the Arab world. The Crown Prince of Saudi Arabia has been making ground-breaking global waves following his Vision 2030 plan which aims to diversify Saudi Arabia’s oil-dependent economy, promote the Kingdom’s tourism, boost the art scene, and most importantly, empower Saudi women.

Here are 8 things to know on Saudi Arabia’s visionary royal:

2. Crown Prince Mohammed Bin Salman may become the youngest king in the history of Saudi Arabia.

Saudi Arabia is aiming big when it comes to solar energy. https://t.co/7PuKe08enk

3. Master of many trades, the crown prince holds a bachelor degree in law. The young Saudi leader graduated 2nd in his class from King Al Saud University and opted to study in the Kingdom unlike many who chose to study abroad.

4. Before going into politics, MBS worked as a consultant for several years in the public sector.

5. A true king of hearts, Mohammed Bin Salman is the man behind the easement of several laws that previously restricted women’s rights. All thanks to him, women can now drive, own their own businesses, join the military and partake and attend sporting events.

Day to day, we’re happily flooded with good news boosting Saudi women’s achievements and participation in the economy. And because "women are a homeland and an ambition," Riyadh is now the capital of Arab women.https://t.co/Oj09CSpIYv

6. Apart from being crown prince, he also holds 3 other positions in the government: First Deputy Prime Minister, Minister of Defense, and President of the Council for Economic and Development Affairs. MBS is the youngest defense minister in the world. He took this role on after his father came into power as King in 2015, making him Minister of Defense at the age of 30.

7. Saudi is set to become a hub of creativity and entertainment through the prince’s vision. Saudi Arabia has witnessed music festivals, concerts, comic cons, a monster truck rally, the re-opening of cinemas, and other monumental events.

8. The Saudi Arabian royal is also quite the philanthropist. He is the chairman of the Prince Mohammed bin Salman Foundation, MiSK, a non-profit which empowers young Saudi people and aims to foster their talents in the creative, scientific, and humanities fields.

Misk is offering exciting initiatives “that seek to turn this crisis into an opportunity and promote the participation of all society members in community service through various training and volunteering opportunities.”https://t.co/YAfv0E1Zyc