Saudi Arabia's Ancient Structures May Be The Oldest In The World

Archaeologists have unearthed 7,000-year-old stone structures from the heart of the desert. The Kingdom's mysterious could be older than the Pyramids in Egypt and Stonehenge in England. 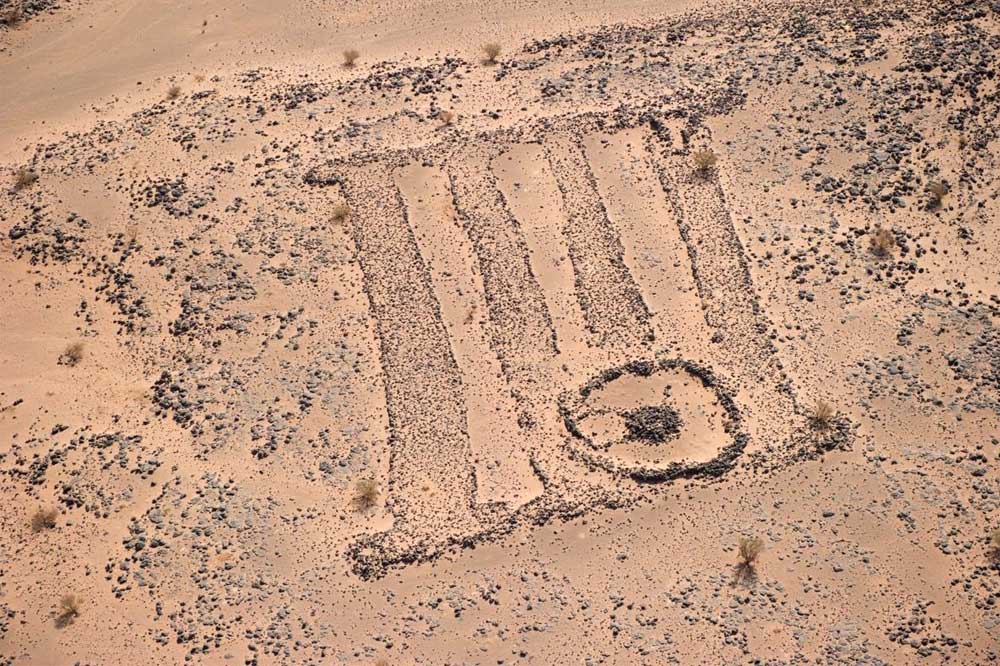 In the north of Saudi Arabia in the heart of Al-Nafūd Desert are hundreds of mysterious stone structures, some the size of football fields. First identified in 2016 thanks to satellite imagery, it has now been revealed that these monuments may date as far back as 5,000 B.C., making them over 7,000 years old.

According to a recent paper published in the peer-reviewed science journal The Holocene, these structures, which are known locally as mustatil (“rectangle” in Arabic), have been found across northwest Arabia, including on the slope of a volcano, and represent some of the oldest monumental stone structures in the world. The paper states that they may have had ritualistic uses, ad few artifacts were also found at the sites, suggesting that the structures were not used year-round. 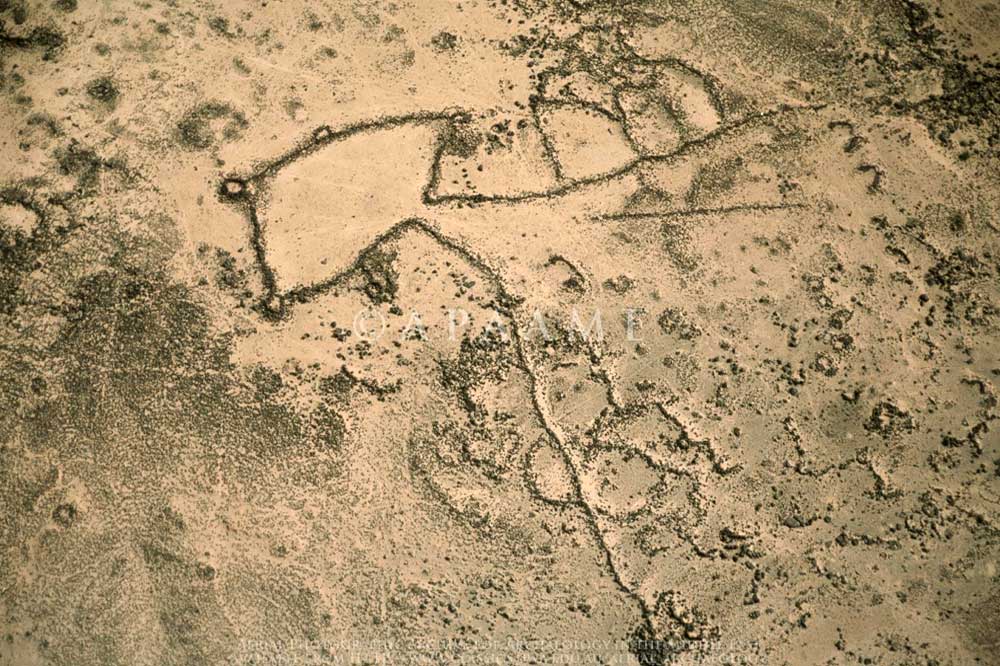 It is interesting to note that about 7,000 years ago, the region where these structures are located was in fact very green and and experienced regular rainfall. It is also reported by ZmeScience.com that during that period, “Neolithic people were pastoralists, relying on herds of domesticated animals for sustenance.” The published study includes 104 of these rectangular stone structures, reportedly made from low stone walls that resemble gates, and stretch from 15 meters to 616 meters. According to an earlier piece by National Geographic, the end sections of these “walls” are as thick as 9 meters. 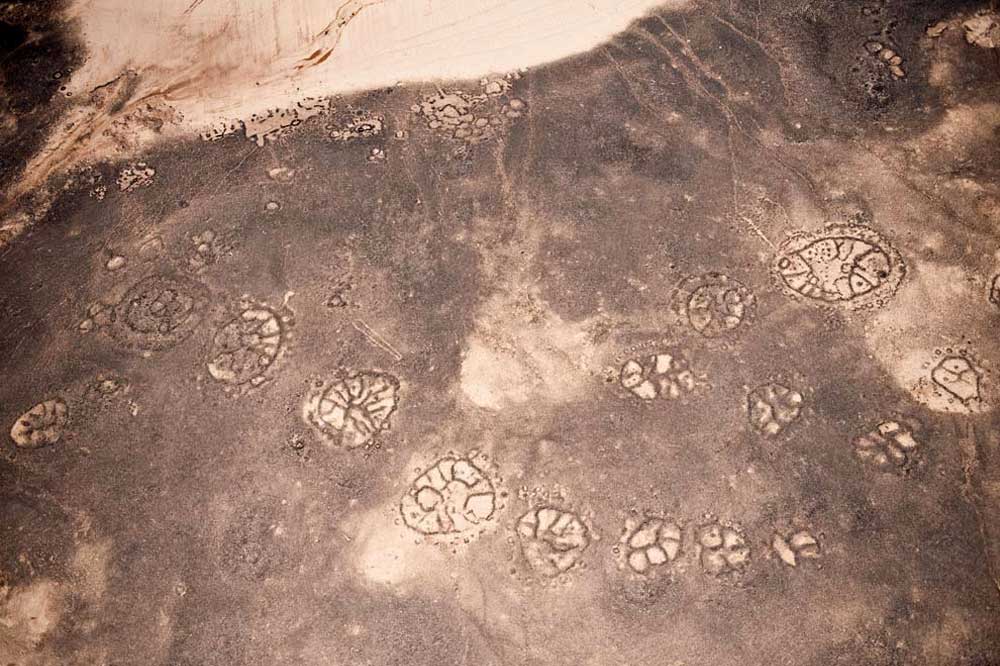 It is also reported that the rectangles have platforms positioned at each end, and some geometric designs “not currently known from other rock art contexts” in the region have been uncovered on one of these platforms. Speaking to Livescience.com, the paper’s lead author, Huw Groucutt, explained that it “is quite possible that these structures would have been visually spectacular, and perhaps quite extensively painted.”

Massive stone structures in Saudi Arabia may be some of oldest monuments in the world https://t.co/JfmSmrNZlh pic.twitter.com/nr6y2OLXNI

The study’s researchers also point out that “[t]he mustatil phenomenon represents a remarkable development of monumental architecture, as hundreds of these structures were built in northwest Arabia […] This 'monumental landscape' represents one of the earliest large-scale forms of monumental stone structure construction anywhere in the world.”